Developing a healthier relationship with social media in 2021 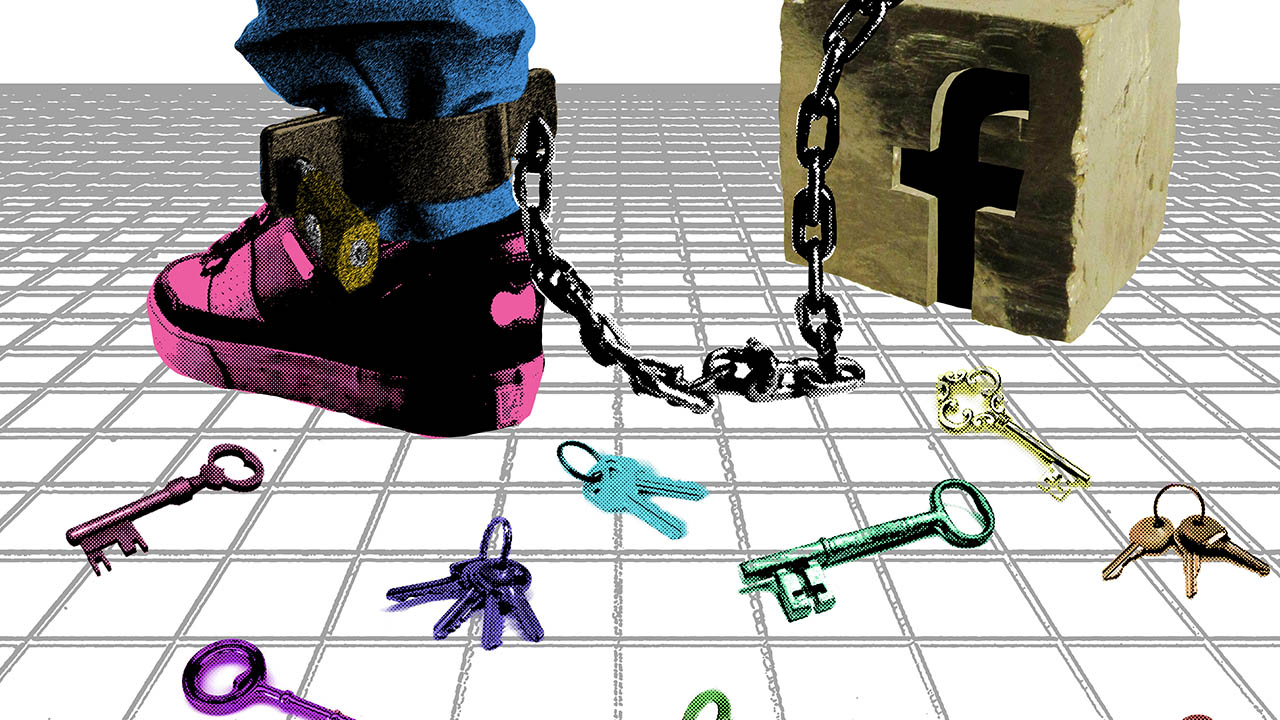 Credit: IAN INDIANO
Understanding the impact of social media in our lives is the first step for a better digital life.

New Year’s resolutions are fun and I’m not sure if we should take them seriously.

To me, it always sounded a bit absurd to plan a series of goals for a New Year because you never know how the next year will be. This rejection to these resolutions even grew bigger after 2020, arguably the most unexpected year in modern history. However, desperate times breed desperate measures, and an absurd reaction might be the most appropriate response to absurd times.

After a year filled with weeks-long dramatic pauses, many things became clearer to me. One in particular is our relationship with social media. The dystopian quality of social media in our society is well known, and many of us are already trying to rethink their habits. But things got even more difficult when we were forced to relay completely on social media to maintain our relationship with people after the pandemic. Inevitable our use of these devices grew substantially. And, frankly, it will probably grow more and more.

Although social media can work as a coping mechanism to deal with isolation and loneliness, the impact in our mental health is worrying. To mention some numbers, the number of American teenagers reporting serious depression symptoms increased by 52 per cent from 2005 to 2017, according to sciencedaily.com. This matches with the growing number of social media users. In 2005 only five per cent of Americans were using social media, while in 2017, the number was 69 per cent. And this was before the pandemic. In 2020 the number of social media users around the world grew eight per cent, to 3.23 billion users, or 80.7 percent of all internet users.

Social media became for many of us our main source of information, social interaction with family and friends, the best place to find jobs, to shop, and to date. And the most shocking part of all of this is that there is no way back. It is unrealistic to quit everything and even more unrealistic to expect those around you to do the same. And that brings me back to my little shy and cheesy New Year’s resolution for 2021: learn how to use social media instead of being used by it.

I’ve been trying to collect tips and tricks here and there to help me with this. I still have a long way to go but some small changes in my habits are being very impactful already. First, I tried to eliminate as much as possible the compulsion to check social media all the time. My goal here is to avoid falling into rabbit holes that make you lose track of time. This include especially right after I wake up or go to bed. I also have been trying to identify and unfollow unhealthy accounts. Sometimes we are so used to see posts from some person or page that we don’t realize that these posts can be toxic or disruptive in our lives. Being ruthless and firm is important in these cases. Scheduling a time to use social media (preferably after your day is over) and also a time to step away from it is also important. Deleting the apps from your phone will help a lot too.

But the most important tip is to put your mental health first. Be aware the emotional rabbit holes you might fall into. Stop comparing, remember that a post is just a post. Think about privacy. About the things you decide to share. Also, respect the privacy of other people. I don’t believe that the users are nearly as responsible for the problems in social media as the big techs are. Neither I think we will be entirely responsible for big changes or revolutions. We rely on the government for functional regulations on this. But acknowledging the issue and changing our personal usage dynamic is not only meaningful but the best way to achieve a better way of life.
Mental Health New Year's Privacy Resolutions Social Media

1
The DOs and DO NOTs of our new reality
2
Are you feeling Zoom fatigue?
3
Spirituality's Helping Hand
4
Mind your mind over the holidays
5
Why we need to cancel cancel culture

Manage your time, and then meditate on it