Unlocking the mysteries of American politics 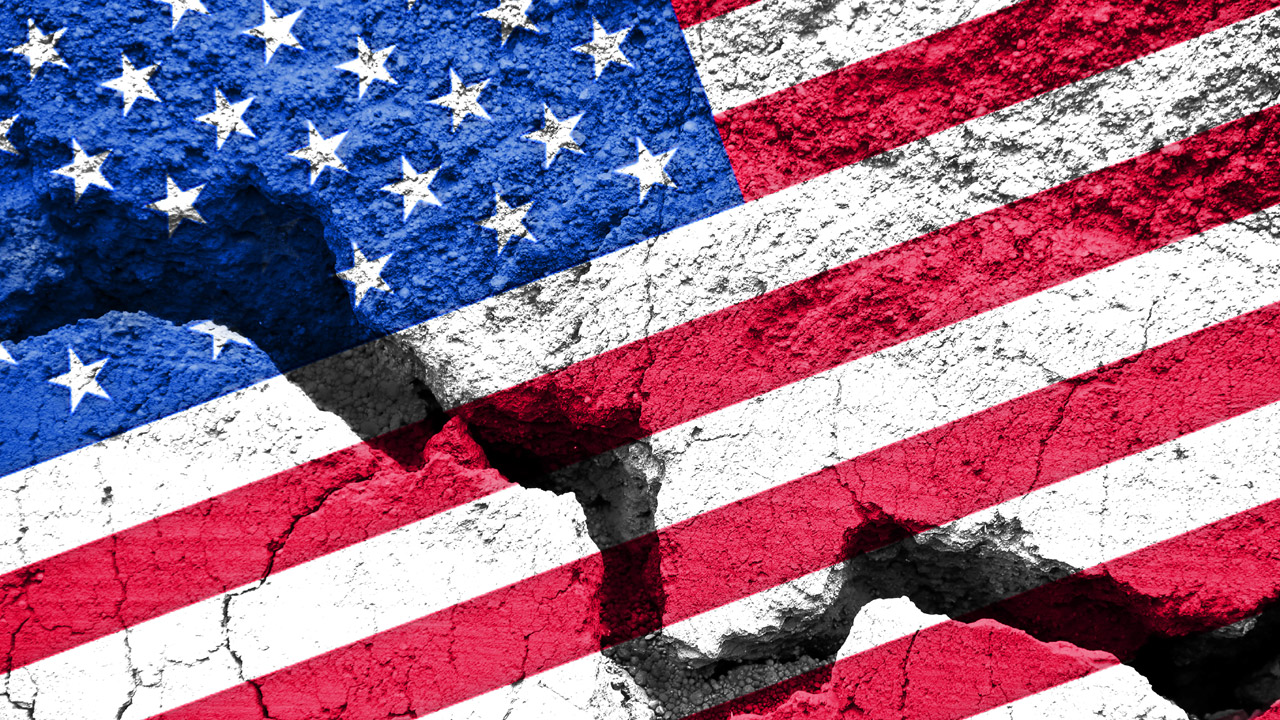 CREDIT: ISTOCK (DELPIXART)
What we are seeing today in American Politics is nothing new.

In Canada we wonder why the political rhetoric south of the border is as extreme as it is.  For example, it is hard for us to imagine that voting can be controversial.  After all, aren't votes just there to be counted?  How hard can it be, and why would the final tallies be contested?

Some people attribute the heatedness of today's political talk in the U.S. to what seems to be the heatedness of American life in general.  A Toronto scriptwriter once made a quip to me that went something like this. 'In a country founded by a war against the British, and where everyone is free to do almost anything they want, you will always find a good story. Canada, on the other hand, is founded on the notions of 'peace, order, and good government.'  What exciting story can ever come from that!'

The U.S. seems always to have an abundance of hot issues. And every commentator and ordinary citizen, it would appear, is supposed to have a strong opinion about the most current one.

In a 1996 book called This Rebellious House (InterVarsity Press), American historian, Steven J. Keillor offers his take on why his country seems to be up in arms about one political issue after another.

First, two comments about the book. Current readers may find some chapters particularly interesting. Three that stand out in this regard are: Women Aim for Reform and Equality but End up with Consumerism; Africa Comes to the Americas, Christ Comes to the Slaves; Gentlemen Think Up a Revolution, a Republic, and a Constitution. And the second comment is that Keillor is particularly concerned to hold his county accountable to the Christian tradition(s) that were brought by European settlers and have continued to, more or less, thrive. This is reflected in the chapter title, The Seven Deadly Sins Tumble 0ut of Europe, and in the book subtitle, American History and the Truth of Christianity.

As to why the volatile nature of U.S. political discourse, here is a pivotal insight that struck me: The Constitution of the United States lays the foundation for endless argument. In the late 1700's and early 1800's (the U.S. was founded in the 1770's), Keillor states, citizens and political leaders had to turn to lawyers and the Supreme Court to resolve their disputes. This passage is key:

The legality of citizens' deeds and governments' decisions was unclear.  That required lawyers' arguments and courts' rulings.  The number of litigants was expanded.  … The Constitution legalized many [antagonists]:  states versus nation; president versus Congress; Supreme Court versus Congress and president; small states versus large ones; one section versus another.

Lawyers' adversarial, argumentative style was not too disruptive in courts trying crimes and lawsuits.  … [But] in a political system … this style made compromise and conciliation difficult (Page 134).

These paragraphs, we might say, describe exactly the kind of confrontational, litigious atmosphere we see whenever we turn on CNN, PBS, or Fox News. Yet Keillor writes them to describe the American political scene of 200 years ago.  So, what we are seeing today has a long history.

In the light of this history of adversarial politics, we should not be surprised if the U.S. is 'deeply divided.' Of course, it is hard to imagine that the country would not be deeply divided since there are only two political parties of any consequence.  And, as far as I can tell, their actual policies and practices do not differ all that much — though you would never guess that by their rhetoric.  That would help explain why both the Republicans and Democrats get to divide up the popular vote about evenly.

Finally, there is Keillor's challenge to his country to be more accountable to the Christian traditions brought by the European settlers. Keillor writes at length about capitalism, the desire to avoid manual labour, the tradition of gentlemen's honour, and the thirst for new land. At many turns, the influence that the churches and that local ministers could have had on these dynamics was turned away.

Consequently, although there were many anti-slavery voices in early America, they were sidelined. Debates about slavery became endlessly mired in legalistic constitutional disputes and resulted in immoral compromises. Capitalism became too unfettered from moral and justice concerns, and Native peoples were treated as a nuisance to those who rushed to claim free land.
Editorial opinions or comments expressed in this online edition of Interrobang newspaper reflect the views of the writer and are not those of the Interrobang or the Fanshawe Student Union. The Interrobang is published weekly by the Fanshawe Student Union at 1001 Fanshawe College Blvd., P.O. Box 7005, London, Ontario, N5Y 5R6 and distributed through the Fanshawe College community. Letters to the editor are welcome. All letters are subject to editing and should be emailed. All letters must be accompanied by contact information. Letters can also be submitted online by clicking here.
Election U.S. Politics

1
Sustainability Today: Global women empowerment: Miles to go
2
The future of federal politics in Canada
3
Do students care enough about local elections?
4
Why is first-past-the-post still a thing?
5
The pain of campaigning

Enjoy a Career in Developmental Services with Middlesex Community Living