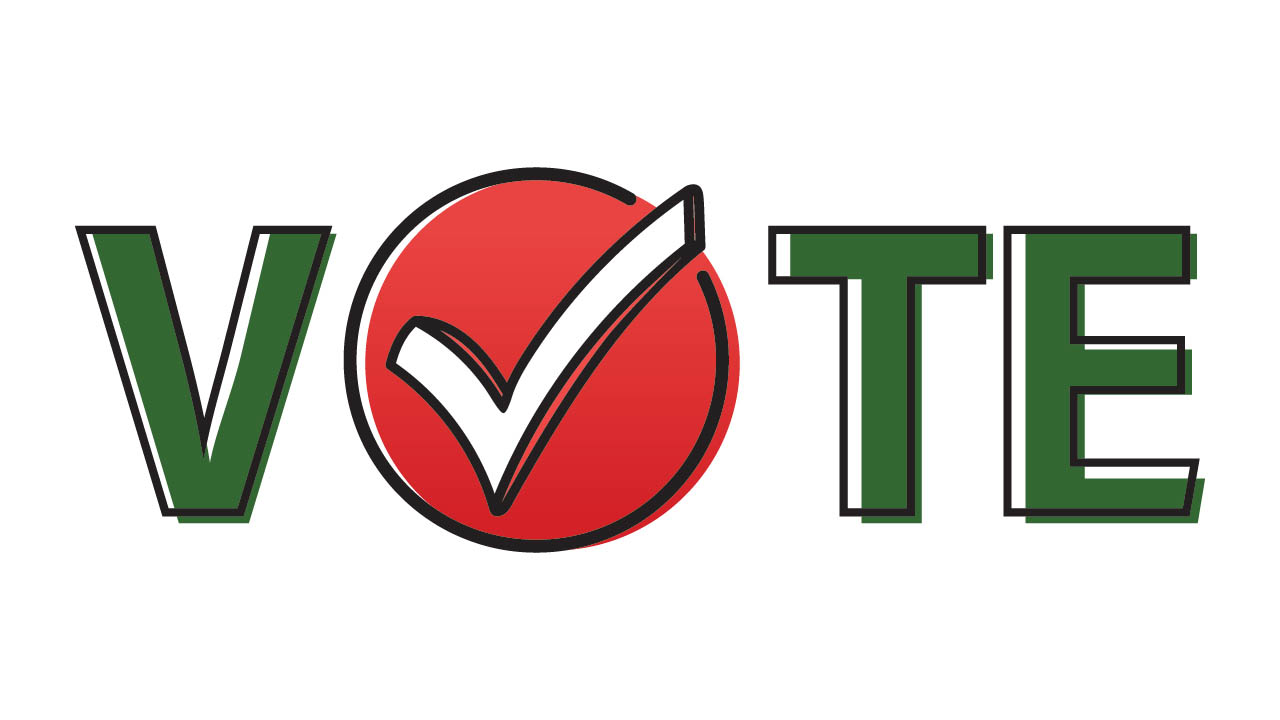 CREDIT: HANNA HRUTS
Students don't seem too bothered with local elections, but they should be, according to FSU president, Ismail Aravai.

There are several elections that can happen in our country, be they federal, provincial or municipal. On Oct. 24, London will hold its municipal election. Interrobang spoke to 15 students about their interest in the election, with only six expressing any interest in politics at all, with the other nine stating they had little to say on the topic or that they had never voted before.

President of the Fanshawe Student Union (FSU), Ismail Aravai, said that it is very important for students to participate in local elections.

“Students are a big voting population pool,” Aravai said. “The economic policies will affect our future, as we need to understand the candidate’s stand on these policies. Our vote will decide how much education will cost, whether we will find a job, and how much we will earn after graduating. It’s important for the younger generation to vote because in the future they will be our leaders and shaping our public policies.”

Aravai has been the president of the FSU since May. Having been an international student, he was unable to vote in last year’s federal election, but highly encouraged other students to vote.

“Back home I have never missed one single vote,” he said. “But I did take an initiative to go to both provincial and municipal candidates, and asked questions to the candidates on behalf of students.”

Fanshawe student Ben Cowan, said that while he knows students can make an impact, politics overall can be a nasty game.

“I have voted before, once or twice,” Cowan said. “I guess students should vote, since most younger students tend to be more progressive so they could help make a change. But, I find politics to seem kind of toxic, especially on social media where I see it the most.”

Fanshawe has opportunities for students to get more involved with what is happening politically, even offering on-campus advanced polling before elections, giving students the chance to vote at school.

“As a student union, we have to provide an equal platform to all candidates,” Aravai said. “So we have to be non-partisan. But we do encourage students to go and cast their votes and be educated on the candidates and the issues. It is important that all eligible student voters cast their ballots to have their voices heard. It is at the root of all our democratic institutions.”

The age group of 18 to 25 is an important group of voters. If this group does not vote in elections they will be the ones to suffer the consequences of political issues in the future. Aravai mentioned that the younger group who can vote should be voting and making their voices be heard. It is important to understand candidates and what they have to offer for each person and how they are going to impact people’s lives.

“I consider myself to be a student in this city,” Aravai said. “The pandemic and rising inflation have hit the students the most. There are a lot of pressing issues that students are facing like student debt, housing, OSAP, Indigenous and international student concerns, mental health, etc. Students need to be part of all elections and learn more about each candidate platform.”
Election London Municipal Election Voting

Emma is a journalist of three years, and is currently enrolled in TV & Film Broadcast Production at Fanshawe. She is currently a reporter for Interrobang.

1
Canada vs. Brazil: How they choose their representatives
2
Sustainability Today: Global women empowerment: Miles to go
3
Who you vote for is more than “just politics”
4
The pain of campaigning
5
Why is first-past-the-post still a thing?

Fanshawe and the FSU partner to create new tutoring platform

I wish Fanshawe actually had a fall reading week