Police report a rise of break-ins at student homes 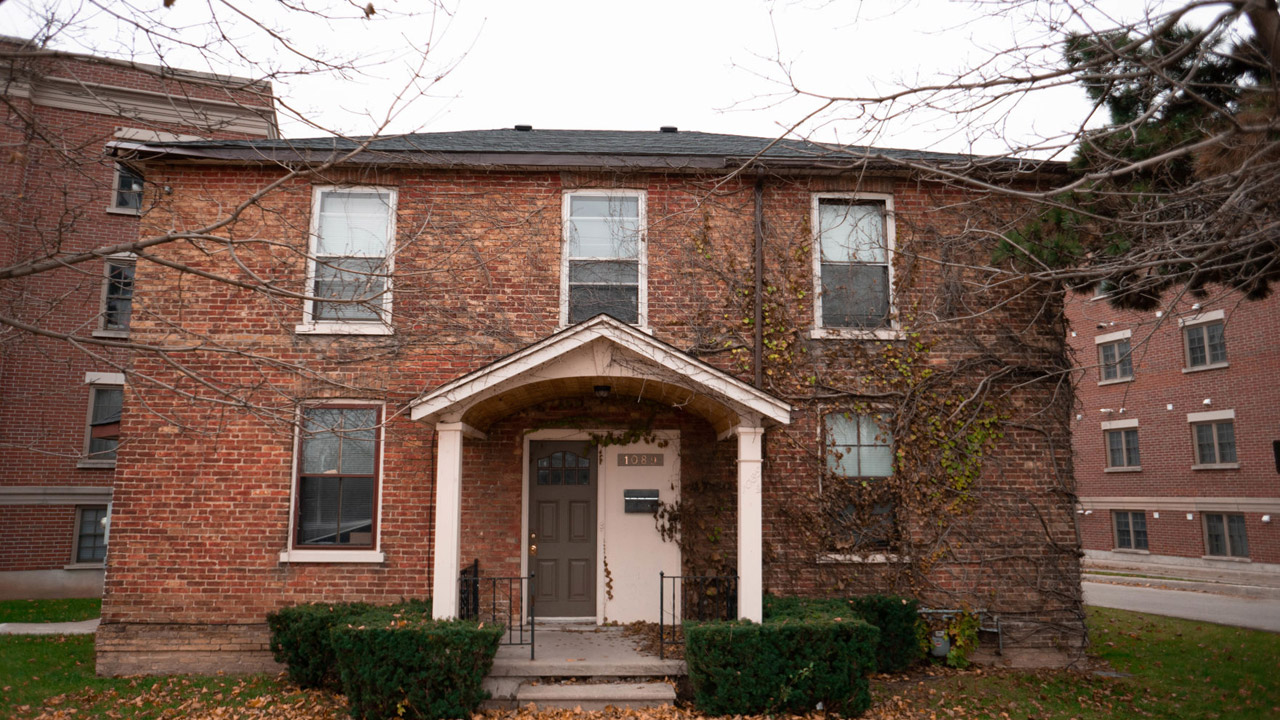 Thirteen student houses on the north-side of Western University campus were the target of breakins this fall, a startling increase for the student-rental neighbourhood.

“We want to push the reminders out about locking your door and locking your window because this is often a common way that thieves will gain entry into a house,” Sandasha Bough, LPS media officer, said.

Residences can install extra security on their windows, ensure they have good exterior lighting or spring for a camera system to better protect their house.

LPS said it is also possible more than 13 student neighbourhood breaks-ins happened this fall, as many young people are hesitant to report it to police.

“There are a lot of instances where these crimes aren’t being reported to us,” Bough said. “The numbers may be higher than what we are reporting to the public only because they have not been reported to the police.”

Police said there is no trend in the timing of the break-ins.

Police are not sure why student homes are a particular target, but have noted money and electronics are common objects taken from households.

“It is a deterrent if that individual who is looking to break into the house can’t see those items,” Bough said. “But if they are in plain view, it sometimes attracts them into the home.”

The LPS was only able to share the increasing trend, not break-in numbers from this time last year.

“Just a reminder to do those little extra things to keep your house secure. So doors and windows locked, just be vigilant of your surroundings, pay attention to what’s going on [and] if something seems suspicious, contact us,” Bough said.
Crime London Police Service Western University

1
The crest and closeout of Western's forgotten club
2
Project LEARN kicks off as students return
3
So why did Western and Queen's start a rivalry?
4
Angela McInnes - Everything happens for a reason
5
Dreams of Olympic gold dance in Sara Villani's head