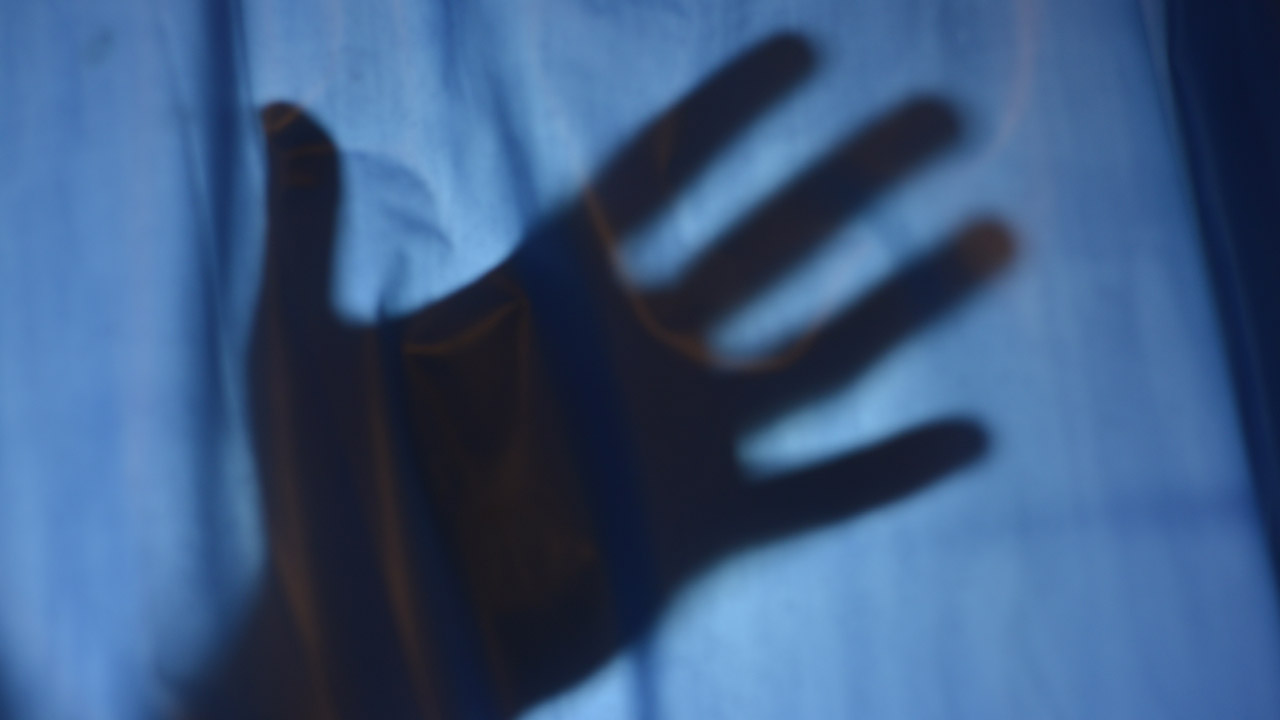 Credit: ISTOCK (redstallion)
Negative emotional impacts were felt by both women and men who experienced unwanted sexual behaviours in a postsecondary setting, according to Statistics Canada.

The Survey on Individual Safety in the Postsecondary Student Population (SISPSP) surveyed students from all ten provinces from various postsecondary institutions. It found that most sexual assaults in a postsecondary setting took the form of unwanted sexual touching (86 per cent of women and 83 per cent of men), and were primarily perpetrated by fellow students.

Leah Marshall, Fanshawe College’s Sexual Violence Prevention Advisor, said that while the numbers are high, it’s important to keep in mind that they still don’t tell the full story.

“Numbers in sexual violence — when they’re represented statistically — I always want to mention that this is a crime that’s really underreported,” she said. “Depending on how much you know about sexual violence in our community, it can really be surprising or not.”

Women were more likely to experience unwanted sexual behaviour than men in all categories measured by the survey, but the largest disparity between men and women was in the category of unwanted sexual attention such as ‘catcalls,’ which 27 per cent of women said they had experienced compared to 6 per cent of men.

The survey also found that 23 per cent of women who had experienced unwanted sexual behaviour felt fearful as a result of their experience, compared to 4 per cent of men.

Marshall noted that the fearfulness felt by students could be due to a lack of information about what services are available to them on campus.

“As an institution, we’re always trying to let our Fanshawe students know that there are support services available, where they don’t have to make a report to be able to be supported and accommodated,” she said.

According to the survey, few students sought help from their schools following their experiences, with only 9 per cent of women and 4 per cent of men agreeing that they had told someone associated with their institution what had happened. In fact, 23 per cent of students who had been sexually assaulted said that they disagreed that their school does a good job of trying to prevent harassment and sexual assault.

Marshall said this could be due to the fact that survivors seek justice and support in different ways, and not all institutions have the confidential resources to deal with those needs. For example, sometimes seeking support can lead to unwanted police intervention.

“Sexual violence is not about sex, it’s about power and control,” said Marshall. “And so survivors need to be in control of their process moving forward. And so I can understand that when power is taken away from survivors in the process, that they would be dissatisfied with that.”

The Social Dilemma: What is the truth?