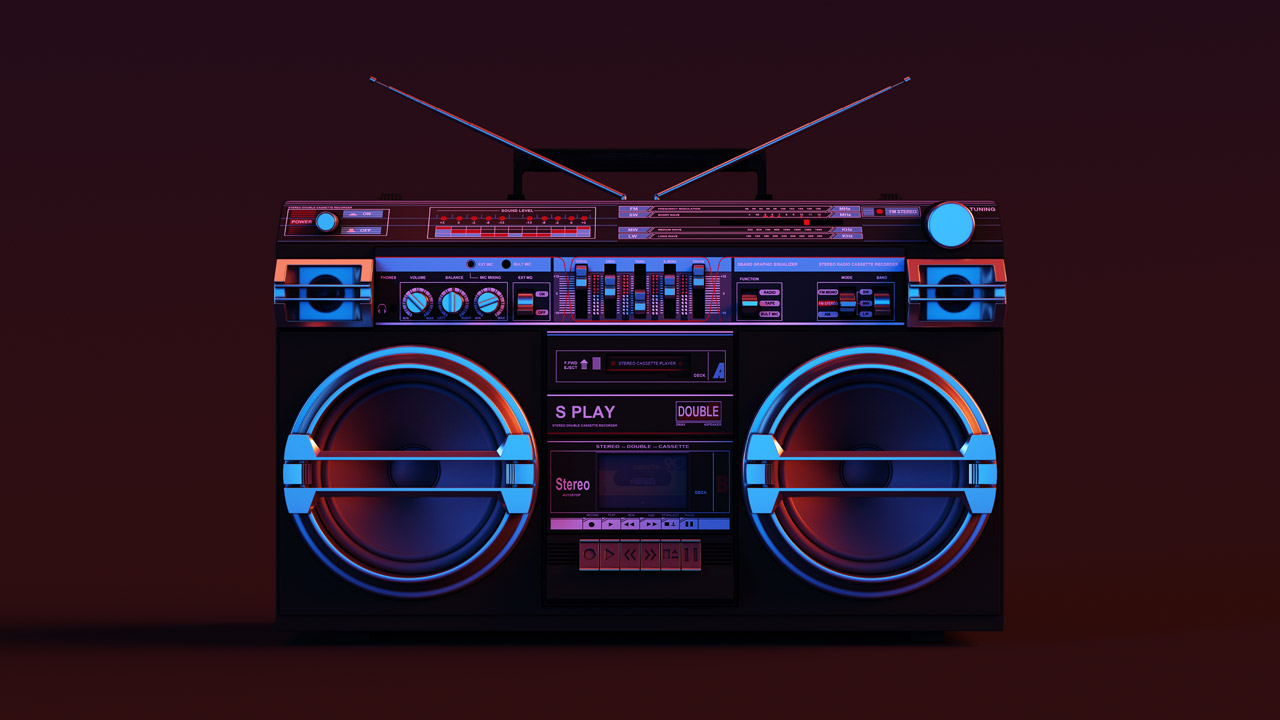 CREDIT: ISTOCK (PAUL CAMPBELL)
Hard work and achievement are praised in both hip-hop music and the Bible.

A little while ago a friend told me to listen to “Say a Prayer” by hip-hop artist OBAS.

I knew I was in for something a little different from some of the hip-hop and rap videos people often suggest to me when I visited his Facebook page. There is no shortage of rap artists venting their frustrations. OBAS isn’t one of them.

“Believers achieve success,” one of his postings reads. OBAS may not have the kind of wealth that some artists, such as Drake, have. But he doesn’t mind sharing his achievements and photos of good times with his fans. If someone isn’t familiar with OBAS’s work the first impression they could get from a quick look at “Say a Prayer” might not be the most accurate. Lingering shots of a woman in a black dress, handfuls of money, and urban cityscapes can easily leave certain ideas. So can the repeated words, “A pistol on my hand, money all my mind, don’t know where the hell I’m goin’.”

But a closer listen to the lyrics reveals that this track is not at all about careless attitudes towards sex, money and violence. Consider these lines:

• Meet me at the mansion, we gonna plan our success

• Flippin’ properties and acres we gonna buy out da takers

(I wasn’t able to find the lyrics online, but I think I have them right.) Clearly, this track is a window into a world of focused, profit-driven, legitimate property development.

And with his talk about equity, leverages, flipping real estate, and managing debt, it seems OBAS has a pretty sharp understanding of how to make financial instruments work for him. “Legal money” is his aim.

But isn’t all this just an expression of selfishness? OBAS would say, no. In “Say a Prayer,” he dreams of having enough capital to gentrify his own ‘hood and to better “our daughters and sons.”

The values he presents are those of hard work, clear thinking, sharing rewards to help others, and (from the album Hug the Streets) marriage and family.

I don’t know if OBAS, while growing up, received much support and guidance from a church or from the Christian community. But hard work and achievement are praised in the Bible, so he might have.

You can find that praise, for example, in a part of the Bible called Proverbs. Work hard while you can, it teaches. Save enough for lean times. Be honest in all your dealings. Avoid laziness like the plague. Embrace it, as one of the Bible versions puts it, and poverty will move in “like a permanent house guest.” And probably no amount of help from social programs will do you much good when that happens.

Later in the Bible, in a section called Ephesians (after the city in which lived members of the fledgling church to whom the section was written), people who used to make a habit of stealing from others are told to get to work. They are to better not only themselves, but to earn enough to help their poor neighbours.

So, I would say, as this school year begins, take stock of all the opportunities that are presented to you. Do as well with them as you are able. Learn all you can, and acquire as many skills as possible while you have this fantastic opportunity.
Editorial opinions or comments expressed in this online edition of Interrobang newspaper reflect the views of the writer and are not those of the Interrobang or the Fanshawe Student Union. The Interrobang is published weekly by the Fanshawe Student Union at 1001 Fanshawe College Blvd., P.O. Box 7005, London, Ontario, N5Y 5R6 and distributed through the Fanshawe College community. Letters to the editor are welcome. All letters are subject to editing and should be emailed. All letters must be accompanied by contact information. Letters can also be submitted online by clicking here.
Hip Hop Religion The Bible