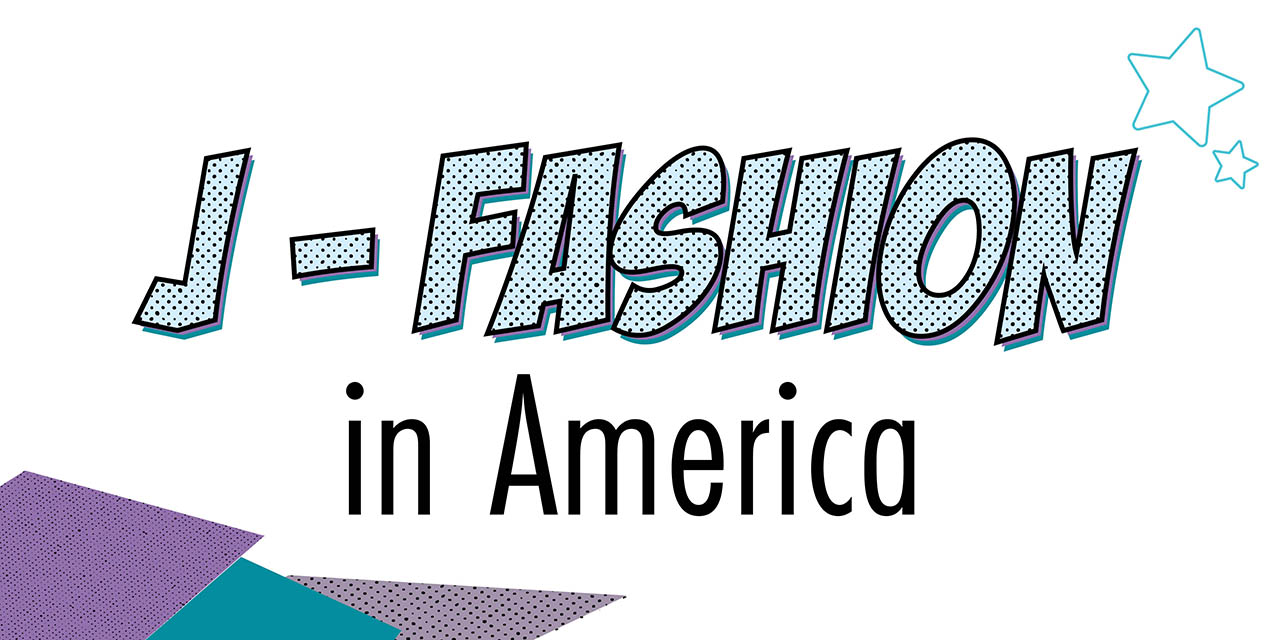 J-fashion is not only popular in Japan, but also in many other parts of the world. Wanting to learn what J-fashion is like in North America, Interrobang interviewed some people from local London communities.

Why/How did you start getting into J-fashion?

SS: I noticed J-fashion through anime and anime conventions. Though, you do not need to like anime to wear J-fashion...

MW: I got into J-fashion in 2010 through online forms, information and magazines.

LS: I saw it in a Japanese magazine.

JC: I’ve been interested in Japanese culture since I was eight and saw a kimono for the first time when I was 10. I’ve wanted to wear kimono ever since then.

SS: Lolita. I love the frills, lace, and shape of the silhouette. Lolita has brought me many close friends.

MW: Lolita is my favourite J-fashion second is kimono.

JC: I wear kimono. Even when I’m attending Lolita events, I wear a style that is a combination of kimono and Lolita, called Wa Lolita.

Are there differences/similarities between how J-fashion styles are done in America compared to Japan?

SS: In Japan, J-fashion is looser in its rules and trends. In the west, there are often rules and guidelines on how to dress a certain style [as to emulate] what we’ve seen in Japanese magazines/blogs etc. In Japan, it would be the equivalent to shopping at your favorite brand stores and wearing your favorite trends, not necessarily trying to wear a certain ‘fashion.’

JC: I find that rules are either more relaxed for kimono or strictly followed, [it] tends to either be more formal than the situation requires or far more relaxed.

How’s the J-fashion community in America compared to Japan’s?

SS: I’m not sure what Japanese communities are like, but I know that Lolitas would travel to Harajuku and wear the fashion together at [meetups] to hang out...In the west, communities are usually managed online for a certain area within a country, such as a city… they usually host meetups members can hangout or go someplace while dressed up.

JC: The average Japanese person probably owns a few yukata, [a casual kimono], for festivals, maybe a few [hand-medowns] and formal kimono can be rented when needed. Here, rentals are not readily available and…you’ll see everything from a yukata to a furisode, a formal kimono for young women.

MW: L.O.L and Forest City Kimono Club are great communities for members new and old alike and very welcoming to anyone! Our communities strive to host fun filled events, make members feel safe and accepted in their fashion.

LS: It’s really welcoming and friendly, I’ve been in other bigger communities and comparing them, London is a lot more fun.

What are some common places to purchase J-fashion goods from?

- Communities like L.O.L have swap meets where you can sell or trade items. Some people also sell their clothing on the community pages. - You can also make your own items.

What kind of J-fashion events in London have you seen/participated in?

SS: L.O.L often holds monthly meetups in the park, at restaurants…or other venues. We talk, eat food, and have a good time in our fashion. Forest City Kimono Club holds meetups like L.O.L, they’re sister communities, members can wear either fashion to events.

MW: We have hosted [events], such as tea parties, shopping, festival events, and a fashion show. We have hosted J-fashion panels at Forest City Comicon and are hoping to host a tea party in the future!

LS: I’ve been to many Lolita meet ups, tea parties and comic-con events with the group.

1
Can fashion defeat surveillance?
2
How Donatella Versace and Cardinal Gianfranco Ravasi ended up in a photo shoot together
3
Local start-up fights fast fashion
4
Style advice from a local fashion blogger
5
Blame it on the Brits: Mapping British influence on fashion