Only one candidate running for FSU president in 2020 Election 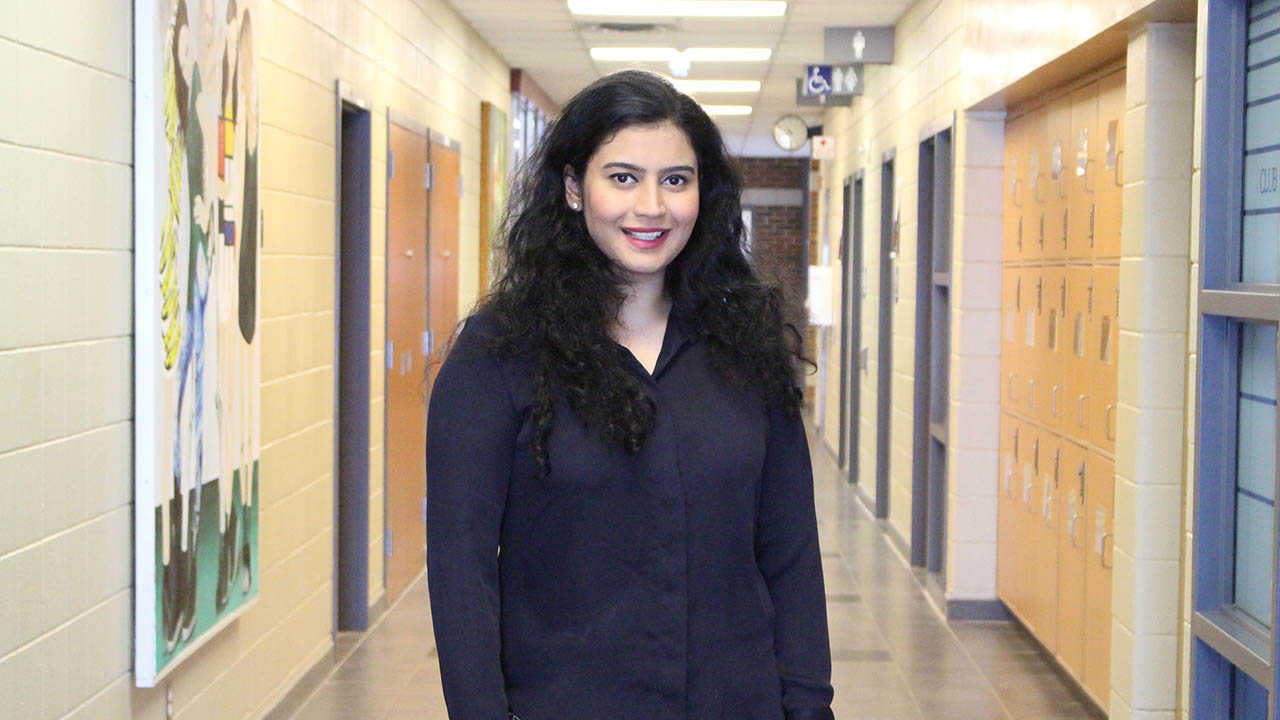 Soon, Fanshawe College students will cast their ballots in the Fanshawe Student Union (FSU) 2020 Election. There are 15 Student Administrative Council (SAC) director candidates to choose from, but only one presidential candidate.

Current FSU president Keren Nanneti explained that there was confusion over the rules to run in the election. Since Nanneti is a current student doing the role on a part-time basis, many students thought that you could be a returning student to participate in the election.

“We had lots of applications come in, but we couldn’t approve any of them because they were not eligible,” she said. “We needed a student who was graduating and could take up this role for fulltime, so that was the main reason we didn’t have as many candidates running for the president.”

The FSU president is usually a full-time role. However, after former FSU president Abdullah Qassab was deemed to have left his position in July 2019, a by-election was called for October for a parttime president that was also a fulltime student. Nanneti said the rules were made clear on the election packages and through the election promotions, and that it will be clear to the students once the new president takes on the role.

More than 150 volunteers spent four hours a day to promote the upcoming election across different campuses. Class reps and coordinators from different departments were also sent personal invitations regarding the election. Nanneti and the rest of the FSU executives also did five shifts each for election promotions.

She’s pleased with the response, because of the number of students running for director.

“We have just eight positions, but we have almost 15 people for it, which means that we had a good response out of the campaigning that we did,” she said.

“I do believe that a healthy competition is the essence of any election process,” she said. “Ideally, I would have preferred had I a competitor or two for the position — it would be more fun that way.”

It won’t be the first FSU election for Thakur, who was elected as one of the SAC directors in October 2019. Her experience as director taught her a lot about what the FSU aims to accomplish and what it can do for the students’ well-being. The more she learned, the more she wanted to be involved with the FSU.

“You’d be pleasantly surprised as to the scope and reach of a student body, in Canadian colleges and universities, in establishing student-management synergy,” Thakur said. “It helps attain mutual satisfaction and peaceful functioning.”

Before enrolling in Fanshawe’s health systems management program, Thakur worked in New Delhi, India for three years as a doctor in a specialty hospital’s department of medical oncology. She came to Canada to get her license and open her own clinic.

As FSU President, Thakur’s main goal is to make students sufficiently aware of how the FSU can serve them by bridging the communication gap between the student union and the students. She would also like to provide healthier on-campus dining options, create more on-campus and off-campus volunteer and job opportunities, and reduce wait times to see a doctor at the College’s Fowler Kennedy Sport Medicine Clinic.

Although she’s the only FSU President candidate, Thakur isn’t taking it for granted.

“My election agenda is very real, and I plan on campaigning just as I had planned before being informed of the nominations list,” she said. “I can’t wait to take office and contribute towards enriching the Fanshawe student experience to the best of my abilities.”

Nanneti said that since the FSU is the go-to service for students, whether they want to address academic appeals, finances, or student events, choosing representatives to better serve the student population is key.

“The person who is leading the FSU is very important for them to choose in order to have all these accomplished,” Nanneti said. “They would want to vote in a responsible director who would lead the students and the class reps in a proper direction to get their voices out.”

She added that students can still vote-in Thakur to show they support her serving as the FSU President.

Voting takes place from March 2 to 4 at 2 p.m. at on Fanshawe Online (FOL). Results will be announced March 4 at 3 p.m. in The Out Back Shack. More information can be found on fsu.ca/elections.

This article was written before the FSU Elections Speeches and Presidential Q&A on Feb. 26. Visit theinterrobang.ca to read our online coverage of the event.
Fanshawe Student Union FSU election FSU President Katyayini Thakur

1
FSU presidents: 1999 meets 2022
2
Class Representatives: There for you
3
Getting involved at Fanshawe
4
Knowing the functions of your FSU
5
The complete guide to starting or joining a club at Fanshawe