Does the Christian Church stifle diversity? 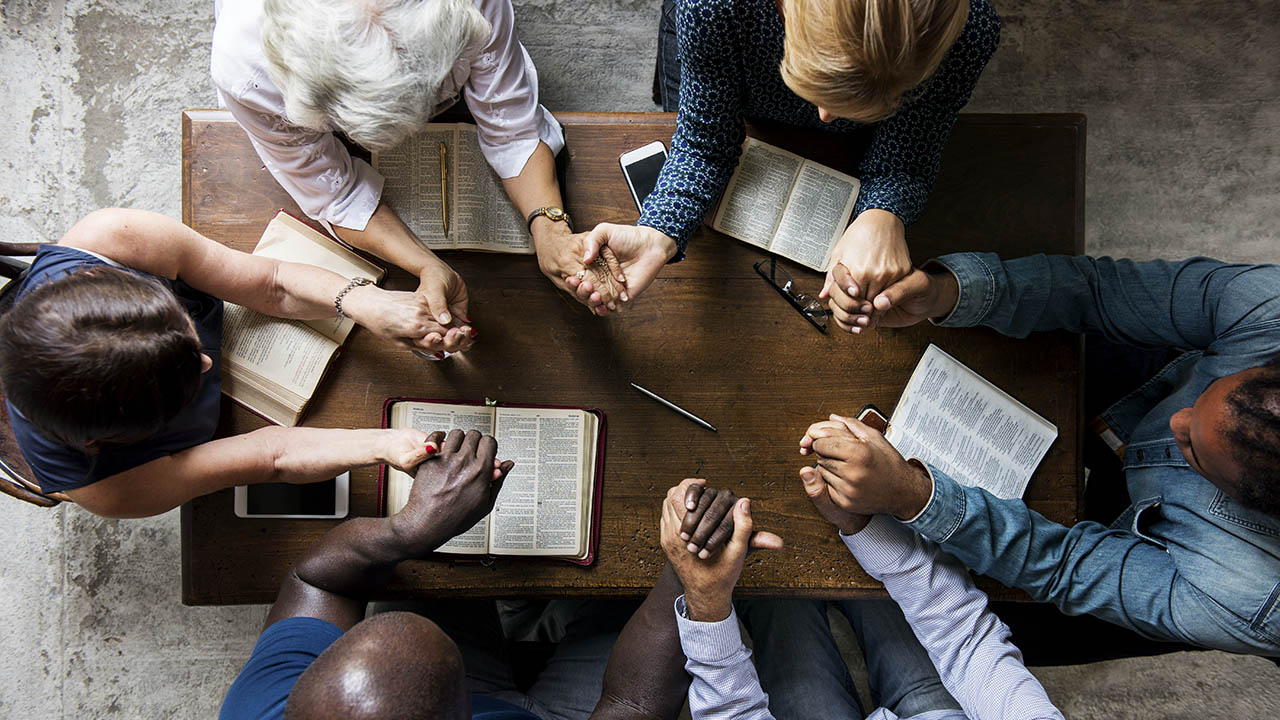 CREDIT: ISTOCK (RAWPIXEL)
Opinion: All churches can do better about being inclusive.

Possibly. Generally not. But sometimes. Less so the more it remains in touch with its foundations and founder.

This is what I mean by “possibly.” Today, for many people the litmus tests for diversity are about gender and sexuality. If an organization does not give women as many opportunities, rights, and privileges as it gives to men, that is regarded as stifling diversity. Similarly if a group favours heterosexuals over people who are LGBTQ or I, by not giving them the same rights and privileges as straight people, readers would see that, again, as limiting diversity.

I think that is a mistake. Here are a few things to consider. Some years ago as a graduate student I investigated the mission activities of a small (on the global scale) church called the Moravian Church. In the year 1722, when the church was very small, it gathered on the estate of Count Nicholas von Zinzendorf in Germany. Church members vowed to travel to the Indigenous groups being encountered by Europeans during colonial expansion in order to present the Good News of Jesus Christ.

This was the beginning of Moravian missions in North America. A typical Moravian mission consisted of two to six missionaries and 100 to 200 North American natives. New Fairfield, about 40 kilometres west of London, was a thriving mission that persisted until around 1900. This is one of the thousands, if not millions, of similar stories of the church embracing new people.

But, some will say, didn’t such missions destroy the Aboriginal cultures that hosted them? Not when the missionaries worked with care. The Moravians, for example, alphabetized the languages of the Indigenous people they met, thus preserving their languages and stories. They translated the Bible into the language of their hosts rather than force their hosts to learn their language.

Another example: The traditional stories of the Mi’kmaq people in Nova Scotia would have been lost except that missionary Silas Rand (1810-1889) tirelessly befriended them. He preserved the stories of Glooscap and other notable traditional figures. Yale historian, Lamin Sanneh, writes, “The translation role of [Christian] missionaries cast them as unwitting allies of mother-tongue speakers and as reluctant opponents of colonial domination” (Lamin Sanneh, Wikipedia).

Anyone familiar with the travels of Jesus Christ would not find it surprising that the Christian Church has become a very diverse international community. Although he was Jewish, he took delight in encountering non-Jewish people and welcoming them.

That is of a piece with the much earlier account of God’s encounters with Abraham. God made a promise to this “father” of all Jewish faithful and Christian believers. He told Abraham that the role he had for his offspring was to bring his (God’s) blessing to people of all nations (The Bible, Genesis, chapter 12).

I would say that the Bible and the Christian tradition together are a resource in support of diversity that is unparalleled. It is true that there are diversity-friendly statements scattered throughout the writings of the Greeks, the ancient letters of Roman thinkers, and the texts of Islam and other religions. But as far as traditional texts go, there is nothing that comes close to the sustained narrative and the amassed teachings of the Bible to support diversity. The Bible contains stories of all kinds of people being drawn into the community of God’s people. Jews of course, first and, perhaps, above all. Slaves. Wealthy herdsmen and estate owners. War lords. Pagan Romans. Women as well as men. Children. Fishermen and tax collectors. At least one castrated government official. Single parents and couples. North Africans. Middle Eastern astrologers. Emperors. Murderers and thieves. Prison guards. Philosophers. People of Southern Europe.

Jesus commanded his disciples to go to the ends of the earth to reach out to people. The apostle Paul (or Saint Paul) wrote that in the community of the people of Jesus barriers between men and women, Jews and non-Jews, slaves and freemen are at an end (the Bible, Galatians, chapter 3, verse 28). At the conclusion of the Bible’s last book, Revelation, we read that God’s aim is the healing of the nations.

It is of course the case that in the modern world there are millions of words devoted to advancing diversity, words written by people who do not claim to be Christian. But it must be noted that the books and articles containing those words have arisen in regions of the world that have been steeped in Christianity.

Yet, in the end, I can hear someone say, Well then, shouldn’t all churches be doing better at embracing, affirming, including, and giving opportunities to people without regard to their gender or sexual orientation? Yes, I think the churches should.
Editorial opinions or comments expressed in this online edition of Interrobang newspaper reflect the views of the writer and are not those of the Interrobang or the Fanshawe Student Union. The Interrobang is published weekly by the Fanshawe Student Union at 1001 Fanshawe College Blvd., P.O. Box 7005, London, Ontario, N5Y 5R6 and distributed through the Fanshawe College community. Letters to the editor are welcome. All letters are subject to editing and should be emailed. All letters must be accompanied by contact information. Letters can also be submitted online by clicking here.
Church Diversity Gender Religion

1
The cultural groups of London, Ontario
2
Local make-up artist sheds light on the lack of diversity
3
The Rings of Power and being beholden to God
4
Christ, freedom, and COVID-19
5
Human Creation Stories, from Rabbit Boy to Adam