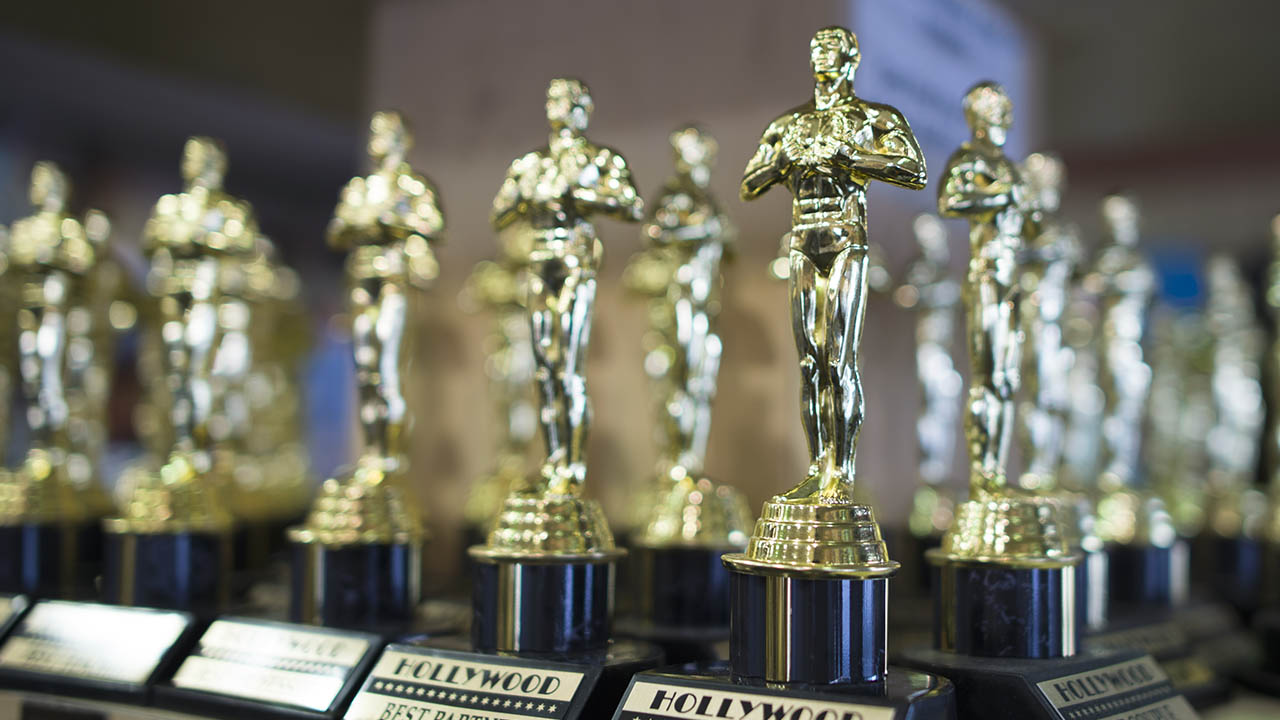 CREDIT: ISTOCK (ERTYO5)
Opinion: The Oscar nominations are still overlooking diversity in the film industry, and frankly, it's getting old.

Another awards season, another conversation about diversity. I have to wonder: If we talk about this every year, why does nothing change?

This year’s Oscars nominations were lacking in diversity across the board. As in most years, the best director category blatantly ignored any women, in spite of Greta Gerwig’s Little Women receiving a best picture nod. The best picture category is painfully stacked with films made for and about white people, save for the historic nomination of Bong Joon-ho’s Parasite. Cynthia Erivo and Antonio Banderas each hold best actress and actor nods respectively, making them the only actors of colour to receive nominations in any of the acting categories.

As ever, the snubs are not a reflection of the work women and people of colour created this year. Jennifer Lopez could have easily snagged a nod for her role as Ramona in Hustlers. Lulu Wang’s written and directed film, The Farewell, was adored at the Golden Globes but received no love from the Academy. Lead actress Awkwafina also took home the Golden Globe for best actress for her work in The Farewell but was snubbed by the Academy. Olivia Wilde’s directorial debut for Booksmart was overlooked entirely. Other films by people of colour that were ignored include Jordan Peele’s stellar follow-up to Get Out, Us and the racially charged Queen and Slim, both of which also featured impressive performances by black actors.

Here’s the thing, the films that were nominated are not bad films. I’ve seen Once Upon a Time...in Hollywood twice, and think it’s some of Tarantino’s best work. Marriage Story produced some of the finest acting performances of the year. But to argue, as one notable Oscar voter did, that the choices were made simply on merit, seems categorically untrue.

If Stephen King wants to say that he makes his votes based on what the best movies were this year, then it seems to me like the tastes of the Academy are deeply rooted in internalized misogyny and racism. It comes from a great place of privilege to say you don’t focus on diversity. This phenomenon is important to understand when we hear people say that they “simply don’t like” something in favour of only liking things made by white men. Those films are what we are told to like.

I, as a woman, have sat through every Big Important Movie, many of which feature no women at all, but I do it because I am expected to. Yet, somehow, movies about women are labelled “chick flicks”, not meant for men to consume. The phrase “there’s nothing wrong with it, I just don’t like it” is reserved for women and people of colour.

I look at the best picture nominees and I know they tell important stories. Joker with its (somewhat glorified) exploration of mental illness in men, 1917 and its raw depiction of World War I, The Irishman and its compelling return to form for the talented Martin Scorsese. Nothing is wrong with these stories. They’re important stories. But why do we keep telling them? And why does Hollywood think people don’t want to hear new ones?

Ultimately, this is where the problem lies. Not in the Oscars, but in the film industry overall. Female directors are out there, making valuable work, but not as much as they should be. That’s not the fault of women, but rather of the industry that bars access to them in many executive roles. The same can be said for people of colour.

Perhaps, if the Academy was more keen on recognizing the accomplishments of minorities, more doors would open for them to make their art. And maybe for once, we wouldn’t need to have this conversation.
Editorial opinions or comments expressed in this online edition of Interrobang newspaper reflect the views of the writer and are not those of the Interrobang or the Fanshawe Student Union. The Interrobang is published weekly by the Fanshawe Student Union at 1001 Fanshawe College Blvd., P.O. Box 7005, London, Ontario, N5Y 5R6 and distributed through the Fanshawe College community. Letters to the editor are welcome. All letters are subject to editing and should be emailed. All letters must be accompanied by contact information. Letters can also be submitted online by clicking here.
Diversity Movies Oscars

Does the Christian Church stifle diversity?