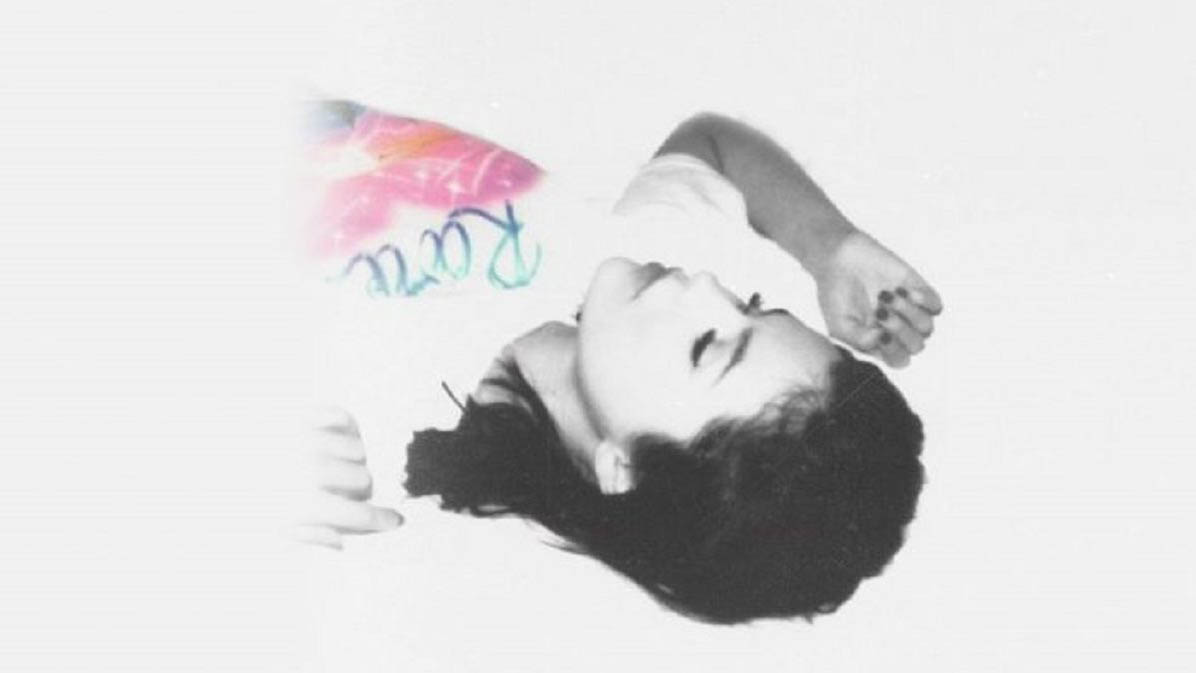 The first song on the album “Lose You to Love Me” was released in October 2019. This song was her first song to hit the top on Billboard Hot 100 and made it her first single to top U.S. charts. All though this album is mainly pop, Gomez does have some influences of electro, alternative pop and R&B in some of her songs on this 12-song album.

My initial thought when I first listened was this album is very out there compared to her previous work, and that she is clearly distinguishing her career from her early Disney Channel days in the early 2010s. Rare has a different vibe to it compared to her first album Kiss and Tell, where most of the songs are directed towards a younger audience. This album is directed more towards audience members in their early to mid-20s. Her demographic target certainly changed with this album.

The first song on this album “Lose, You to Love Me” has a very catchy beat. This song is one of my favourites on this album and in fact the first time I heard it, I was out for girl’s night and it came on and I was shocked to find out it was by Gomez. When comparing it to one of her first ever songs “Who Says” you can tell she has come a long way from her earlier days and has found her vibe.

What I like most about this album is that she has stepped out of her element and created a softer side to pop. Her song “Cut You Off” has an R& B sound to it and the lyrics speak to me in a way of cutting the people out of your life who want you to change for society. I find that she has a bit of a soft tone to her voice when singing, and you can really feel the emotion in her voice.

This a side to Gomez that I haven’t heard in a long time. Like when she was a part of Selena Gomez & The Scene she had more of a roughness to her voice. It felt more like she was singing words that was written for her more than speaking her truth.

“Cut You Off” also tells the story of beauty standards society puts on woman and how she has dealt with them. She has always been open with her thoughts on the “idealistic” beauty standards society created against women, and in 2018 the internet criticized her body before she had kidney surgery. In this song she talks about just cutting people off and ignoring what they have to say about her looks.

Overall this album has some pretty great songs and creates a really great message of creating an environment of self-love. The common theme in this album is selflove and I feel like it is important for artists like Gomez to promote it.
Music Music Review Selena Gomez

1
Electric Market returns to celebrate London’s top DJs
2
Interrobang Rewind: Staff favourites edition
3
Music is therapeutic, but finding new music is a challenge
4
How TikTok is changing the music industry
5
The positive effects of music on the mind and soul