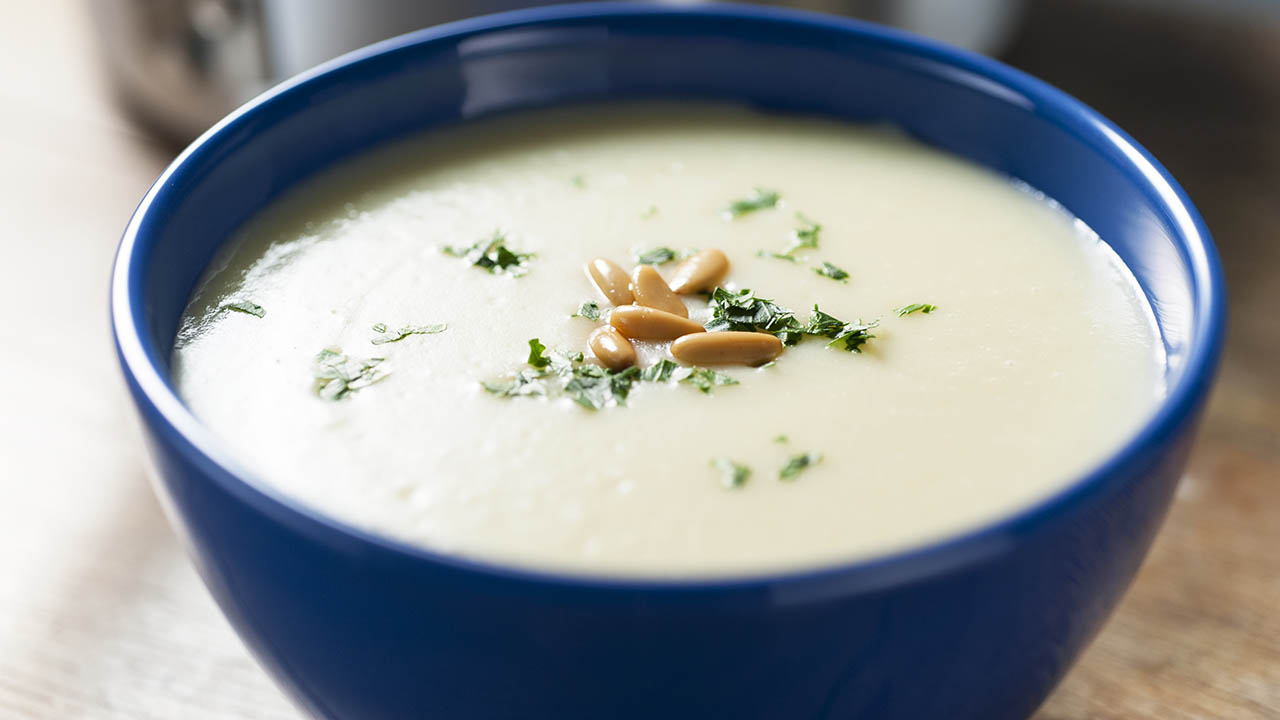 Anyone can make this simple and delicious potato soup recipe.


One of my favourite childhood memories is going to my nanny’s house and having potato soup for dinner, while spending time with family. About once a week when I was younger my nanny would invite us over for potato soup and this dish has simply became a favourite for me and my sister.

For this dish you will need one or two bags of hash browns (depending on the size of the slow cooker), one container of chicken broth (or vegetable broth if you are vegetarian), and one block of light cream cheese as well as one can of cream of mushroom soup.

Step One: First you are going to pour your hash browns into your slow cooker. Make sure that the slow cooker is on medium heat.

Step Two: Next, pour the container or chicken (or vegetable) broth in with the hash browns.

Step Three: Add the can of cream of mushroom soup and stir all the contents.

Step Four: After adding the cream of mushroom soup let it cook for three hours, occasionally stirring over time.

Step Five: Make sure the cream cheese is soft and then cut it up into small cubes.

Step Seven: Serve with soda crackers and shredded cheese (if you prefer).