A look back at Fanshawe's biggest stories of the 2010s 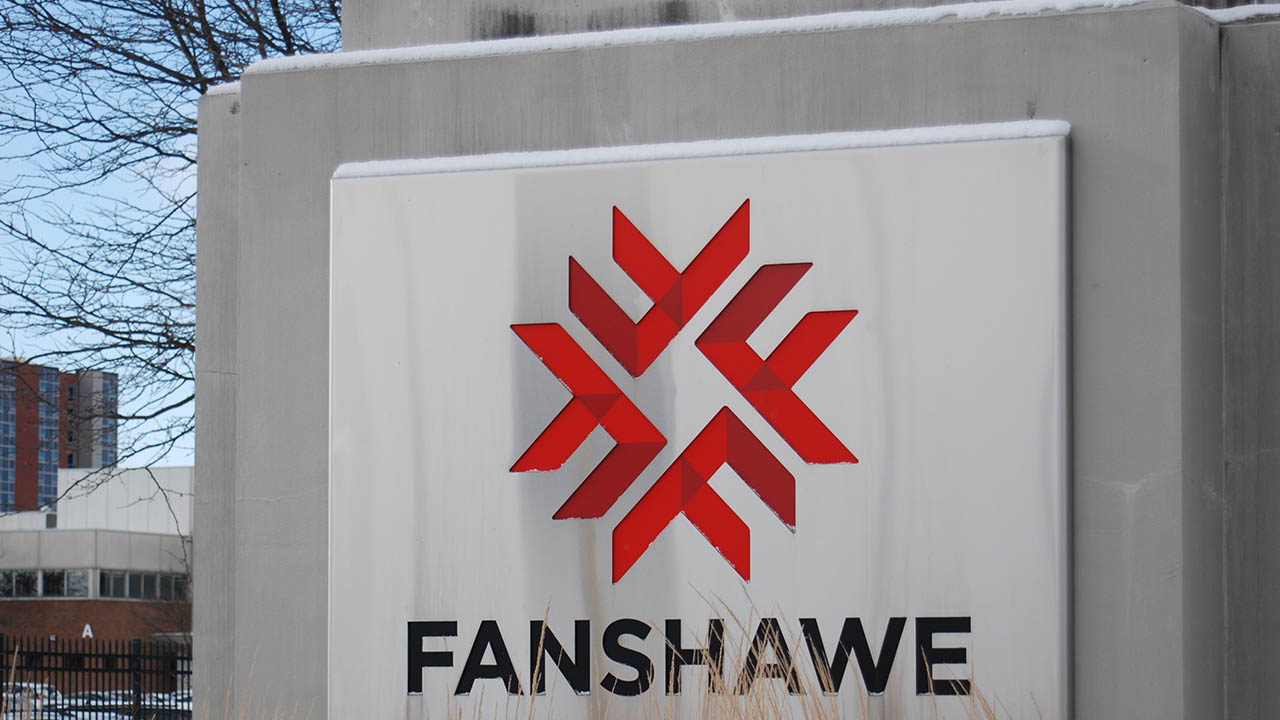 Fanshawe College observed many celebrations, welcomed a variety of changes, and faced and conquered some challenges over the past decade.


Between logo changes, expansions, and a growing student population, several events happened throughout the past 10 years to shape Fanshawe College to what it is today. The College opened their Downtown and South London campuses, celebrated their 50 year anniversary, and welcomed new and familiar faces. Some challenges occurred as well, but the College bounced back and continues to look toward a brighter future.

Below is a look back at what happened with Fanshawe College throughout the past decade, as reported in a variety of Interrobang articles published between 2010 and 2019. 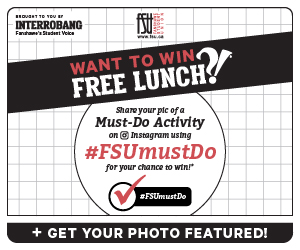 Much to the relief of students, no strike occurred after all. At 51.45 per cent in the final tally (51.25 per cent in early votes), just over half of the Ontario Public Service Employees Union (OPSEU) approved of the colleges’ final offer.

During a press conference on Sept. 22, 2011, then-president of Fanshawe College Dr. Howard Rundle announced the location for the much-anticipated Downtown Campus.

The former Royal Trust building on 137 Dundas St. became what is now known as the School of Digital and Performing Arts and provided 50,000 square feet of space for students in information technology, art production, digital media, and performing arts programs.

Rundle said that the College anticipated an investment of up to $40 million for purchasing and renovating downtown buildings and that the completed school would accommodate 75 staff members and 1,000 students in around 110,000 square feet of space.

A riot on Fleming Drive during St. Patrick’s Day saw a CTV News van flipped over and ignited, 1,000 attendees, and about $100,000 in damage. Some who attended the riot fuelled the van fire with furniture, propane tanks, and TVs, while others threw projectiles ranging from bottles to fences to car tires at police, fire crews, and EMS.

After the London Police Service closed their investigation surrounding the riot in June 2012, 175 people were arrested and 68 people, including 26 Fanshawe students, were charged.

The College community, including alumni, helped ease the burden of the aftermath. A Fleming Riots St. Pat’s Day 2012 Facebook group was created and filled with screenshots from people bragging about their involvement with the riot on social media to help police identify those involved.

Rt. Lt.-Gen. Peter Devlin began his term as Fanshawe College President on Sept. 3, 2013, after Dr. Howard Rundle completed his 18-year tenure at the end of the summer. His education and military background, which includes managing the Canadian Armed Forces’ $2-Billion budget, were considered assets to serving as the College’s fifth president.

Devlin also had ties to the College before starting his reign as president. His wife, Judy, worked in the Office of the Registrar and his father worked in the manufacturing and engineering department.

At first, it didn’t look like Fanshawe would receive city funding for another part of their Downtown Campus.

On Sept. 2, 2014, council approved 8-7 to provide $9 million in funding over a decade to purchase and redesign the building. Councillor Brown reconsidered and voted in favour of the funding after speaking to constituents, doing her research, and listening to two amendments from councillor and former London Mayor Matt Brown surrounding the motion.

After the Toronto Star found in an investigation that none of the 24 Ontario colleges had a sexual violence policy at the time, all Ontario Colleges created a draft sexual assault and violence policy and protocol. Cathie Auger, Fanshawe’s vice-president of student services at the time, said that the College would create their own policy based on the framework in the Ontario Colleges’ policy.

Leah Marshall was also hired as Fanshawe’s sexual violence prevention advisor and that year, she brought the Draw the Line campaign and a screening of The Hunting Ground documentary to campus.

It was a story that made you think, “what the F?”

In an Interrobang article from May 27, 2016, Peter Gilbert, Fanshawe’s chief information and executive officer of facilities, management, and community safety at the time, said that more than 15 letter Fs were stolen from main corner signs on campus. The cost nearly reached $10,000, but it wasn’t the last time the Fs went missing.

Two more Fs from the Fanshawe College Boulevard and Cheapside Street entrance sign were taken, as reported in an Interrobang article published Oct. 24, 2016.

2017: Ontario Colleges, including Fanshawe, on strike for five weeks

After Fanshawe College celebrated its 50th anniversary, all colleges across Ontario were closed for five weeks due to the longest college faculty strike in the province’s history.

Michele Beaudoin, the vice-president of student services for Fanshawe, said that while classes were cancelled, all services would still run, including the new Student Wellness Centre, the gyms, and the library. All OCAA (Ontario Colleges Athletic Association) regular season games also continued.

The government implemented the Back-To-Work legislation and students and staff returned to class on Nov. 21, 2017.

The Ministry of Advanced Education and Skills Development said in a press release that students only had two weeks to decide whether or not they would stay in their program. Those who dropped out would receive a full tuition refund and a refund for ancillary fees for subsequent semesters. All full-time domestic and international students were eligible to apply for $500 to cover any financial grief from the strike.

Fanshawe students finished both their fall and winter semesters at later dates and lost their February reading week as a result of the strike. With the fall semester 11 days shorter and the winter semester five days shorter, faculty also had to adapt their lesson plans.

The policy banned smoking any form of tobacco, cannabis, vaping, and using e-cigarettes and chewing tobacco on Fanshawe property. Exemptions were made for medical marijuana and Indigenous ceremonial smudging. Otherwise, anyone wishing to smoke had to do so off of Fanshawe property.

Dave Schwartz, Fanshawe’s executive director of reputation and brand management, said that most of the college community was pleased with the change, but acknowledged that there would be some people disappointed.

Students who spoke to Interrobang were concerned over the physical and mental health impacts on smokers. Suzanne Book, the senior manager of Counselling and Accessibility Services said that while there are those who use smoking as a coping strategy, there are smoking-related health concerns and plenty of resources available at the College for those considering quitting.

Even with the smoke-free policy, students and staff could dispose of their cigarette butts at designated receptacles around campus.

An Interrobang online exclusive published July 23, 2019 revealed that Abdullah Qassab was no longer the FSU president. Cole Ayerst, the chair of the Student Administrative Council (SAC), said in an email to Interrobang that Qassab was deemed to have left the position after repeatedly failing to attend work without explanation or notice.

Finance coordinator Julia Brown served as acting president until the FSU by-election in October 2019, where it was the first time the FSU president would be a part-time role. Current FSU president Keren Nanneti was elected with 1,028 votes. Brown, Amanda Meunier, and Ben Clements also ran for the position.

The Interrobang wishes the Fanshawe community a Happy New Year!