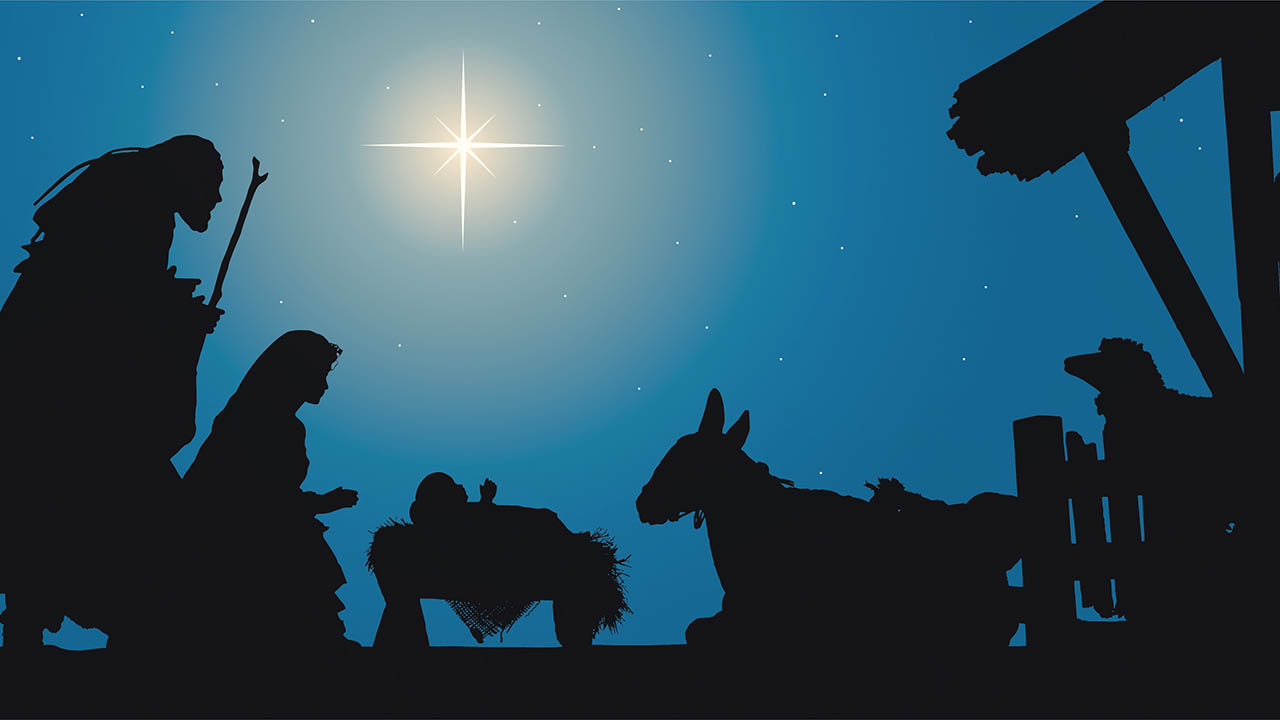 CREDIT: ISTOCK (LILIBOAS)
Opinion: Do you know the historical context to the birth of Jesus?

It starts this way. Mary and Joseph, Jewish young people living about 2,000 years ago in Israel, plan to be married. His family background includes David, the most revered of the ancestral Jewish kings.

Her family past is more modest. But there is this: In the Jewish history there were stories of remarkable births, to women who were well passed child-bearing age or else to women who had not conceived for other reasons.

I mention this bit of background because what happened to Mary and Joseph did not happen in a vacuum. It happened in the context of the life of their nation and would have, therefore, made sense, even though the happening was most unusual. Mary would be yet another of the Jewish women who gave birth in an extraordinary way.

Her birth would be the most noteworthy of all because it would come about without her having any sexual relations. As for Joseph, taking into account his ancestry, the child to be born would be a king of sorts.

So, back to our story. Matthew and Luke’s combined narrative of Jesus’ birth consists of a collection of stories, just as the narrative of your birth does.

Mary is visited by an angel; again, something unusual, but by no means unheard of in the Jewish writings and history. The angel (gently) lays out for Mary what will happen. Joseph doesn’t believe Mary’s claim that, even though she is pregnant, she hasn’t been with another man. Who can blame him? He resolves to quietly drop the engagement. But God reveals to him that Mary is telling the truth. They resume the path towards marriage.

Soon, however, things get complicated. Joseph is called back to his hometown, Bethlehem, to be present for a Roman census (for taxation). Mary makes the hazardous journey with him. While in Bethlehem, she gives birth.

Not far away, Jewish shepherds are tending their sheep. The smell of the herd is in the air. A cluster of angels appears to them announcing the birth of a new king of their people, one who will bring God’s peace to their own and to people all over the world. They hurry down to the village and discover things just as the angels had said.

I’d like to end by considering an entourage of foreign dignitaries who came to visit Jesus and his parents. Their astrologers had seen signs in the night sky that a new king had been born among the Jewish people. My guess is that it would have been usual for such a delegation to visit a ruling household whenever their astrologers believed that a new royal personage had come into the world. It would be well to nurture a good relationship with the family of the newborn prince or princess.

So, here’s the thing about these three or more visitors. In the Jewish writings, there was a prophetic vision of the world’s rulers bringing their treasure to the king of the Jews. This was in recognition of the fact that those rulers owed their allegiance to this king no less than the Jews did. They would see in this ruler the will of God himself for the world. This was God’s own chosen leader, the Messiah, the Christ.

A passage from those writings (from Isaiah 60) helps make the point.

...the Lord rises upon you

and his glory appears over you.

Nations will come to your light,

and kings to the brightness of your dawn.

...the wealth on the seas will be brought to you,

to you the riches of the nations will come.

And what do we see the “wise men” doing? They enter the place where Jesus and his parents were staying. They bow down, and they spread out their finest gifts: gold, frankincense, and myrrh, some of the “riches of the nations”.

The delegation of “wise men” comes to worship a child brought forth by God himself to draw together not only the Jewish people, but people of all communities, whether those ancient delegates know it or not. They are the beginning of the fulfillment of that Jewish prophetic vision. They are the first of a great procession of the world’s societies, cultures and religions, all paying tribute to Jesus; people from Hungary and Canada, Iraq and Lebanon, Venezuela and Nepal, Easter Island and the U.S., Hong Kong and China.

The delegates present themselves to the One, the Son of God. They are in a barn. The smell of shepherds hangs in the air. And there he is. Wearing a diaper.
Editorial opinions or comments expressed in this online edition of Interrobang newspaper reflect the views of the writer and are not those of the Interrobang or the Fanshawe Student Union. The Interrobang is published weekly by the Fanshawe Student Union at 1001 Fanshawe College Blvd., P.O. Box 7005, London, Ontario, N5Y 5R6 and distributed through the Fanshawe College community. Letters to the editor are welcome. All letters are subject to editing and should be emailed. All letters must be accompanied by contact information. Letters can also be submitted online by clicking here.
Jesus Religion

Lighten up: Life is an experience