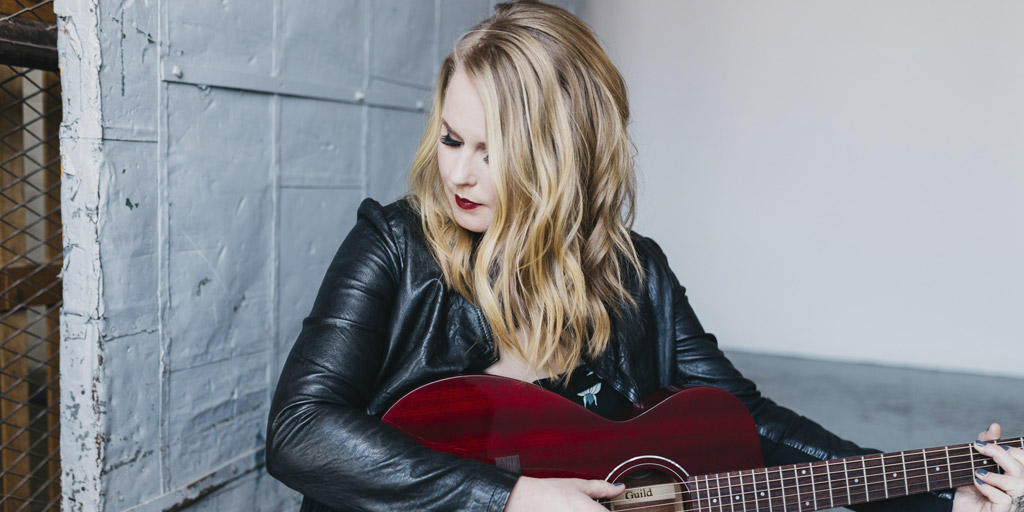 CREDIT: KAYLA ROCCA
Country singer-songwriter Jessica Mitchell, who grew up in London, will return to her hometown and perform on Nov. 2 for at Aeolian Hall the last stop of her Heart of Glass Tour Part II.

A country singer-songwriter who grew up in London, Ont. is looking forward to returning to her hometown to close off her tour.

At the upcoming concert, she will only be accompanied by her guitarist Joel Schwartz. Mitchell told Interrobang that she’s eager to return to the intimate venue, noting she loves its atmosphere and acoustics.

“I think it’s become a bit of a tradition now to end the tour in London,” she said. “It just feels like a bit of a homecoming and [I’m] looking forward to being back.”

Mitchell is also looking forward to seeing her family, who she doesn’t see often because she travels frequently. She enjoys London’s music scene, praising the live music events and radio stations.

“It’s such a good music town,” she said. “I think London doesn’t get enough credit for how sort of musical that place is.”

The musician has lived in Toronto for nearly 16 years and travelled to Nashville to work on her music starting around seven years ago. She recently went to Nashville in August and will return in November. Mitchell has already started writing songs for her second album, which she will perform on the tour.

“I’m just so grateful for an opportunity like that knowing that songwriters from around the world are writing for that record and I can’t wait to hear it,” she said. “I’m really excited to hear what she did with it for sure. It’s a really big deal that I’m very proud of and looking extremely forward to seeing what comes out of it.”

The bio in a press release sent to Interrobang and posted on Mitchell’s website noted that she shares her personal experiences, including grief, through her music to connect with her audience. She said that she always has gravitated to the emotions and stories found in music.

After the tour, Mitchell will be writing more new songs for herself and for other musicians.

Tickets for Mitchell’s Nov. 2 Aeolian Hall show are $25 in advance and $30 at the door. Doors open at 7 p.m. and the show starts at 8 p.m. Visit aeolianhall.ca or call 519-672- 7950 to purchase tickets. Listen to her Heart of Glass album on Spotify and Apple Music.
Aeolian Hall Concerts Country Music London events

Netflix Fix of the Week: Living with Yourself