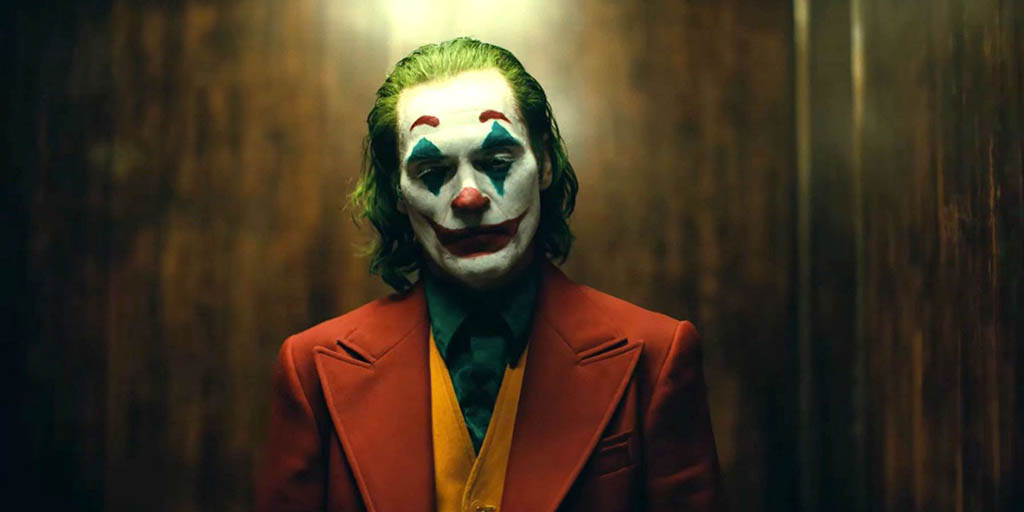 With the original trailer only giving a glimpse at the Joker’s new look (played by Joaquin Phoenix), many questions had arisen and the skeptics were definitely at large (especially after the most recent portrayal of the Joker). How could a film come out and completely rewrite the story of the Joker? To many people’s surprise, director Todd Phillips did exactly that, and did it flawlessly.

Joker takes place in Gotham city where Arthur Fleck, a struggling comedian, is grossly mistreated and neglected by society. As the series of negative events continue to occur, Arthur spirals down a dark path of revolution until he comes face-toface with his alter ego, the Joker.

First and foremost, Joaquin’s take and portrayal of the Joker is absolutely brilliant. Not only did he bring his own twist and sense of realism, he was also able to keep the essence of the original Joker alive throughout the entire film. From his painful laughs and moments of psychosis, he makes you feel every bit of emotion throughout.

He was completely mesmerizing, forcing you to be unable to take your eyes of the screen, no matter how hard some parts were to watch. If this isn’t an Oscar-worthy performance, I don’t know what is.

Secondly, the pacing of the film was extremely effective. While it may have felt slow at some parts, it felt like it was done on purpose. The degradation of Arthur and the transition to the Joker was brooding and emotional which was reflected in the film’s pacing perfectly.

Then after all the trauma, you are hit with such a powerful and picturesque ending that comic book fans and movie-lovers alike would both appreciate. Even with how dark the entire film is, the ending does provide a sense of relief in an odd and twisted way.

The music score of the film was also incredibly well done. It brought the emotional turmoil to a whole other level, almost bringing viewers to tears.

The one caution before seeing the Joker is how real it all feels, some parts hit really close to home. It is definitely not a feel-good movie and not one for the faint of heart, but sheds some light on serious issues that other films would never go near.

Joker is the must-see film of the season. With Joaquin’s brilliant performance in this tragic retelling of the iconic DC character, Joker is a disturbing masterpiece. If you think otherwise, you simply didn’t get it.
DC Movie reviews Movies