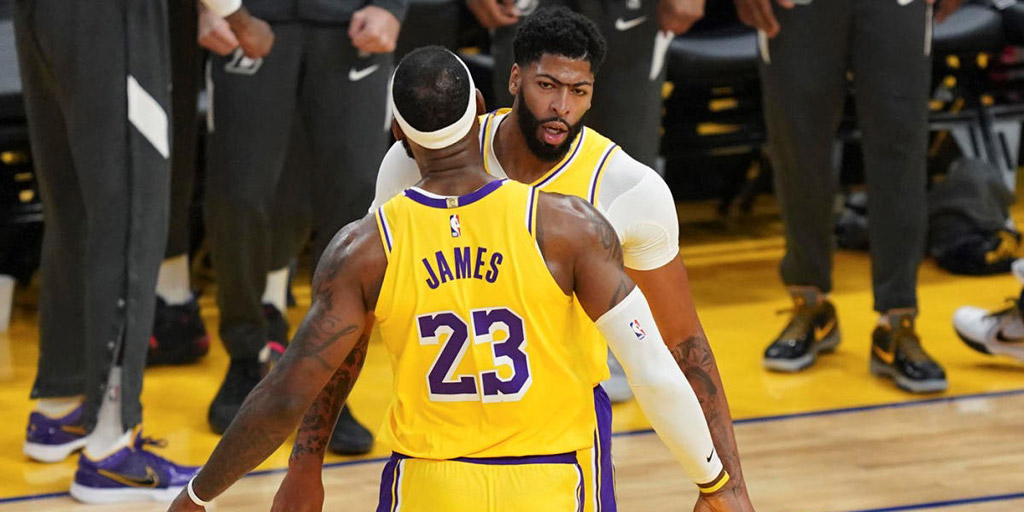 Oh boy, what an off-season.

A lot of changes happened this off-season, but let’s give you a quick recap of what is happened up to this point: Anthony Davis was traded finally to the Los Angeles Lakers, after a whole season of him wanting out of New Orleans. Kawhi Leonard won an NBA championship for the Toronto Raptors, then he decided he wanted to go home, and play for the Los Angeles Clippers.

Oklahoma City star Paul George asked for a trade to the Clippers as well. Meanwhile, the Oklahoma City Thunder also traded star point guard Russell Westbrook to the Houston Rockets for him to team up with a former teammate James Harden in Oklahoma.

In the Eastern Conference, Kevin Durant, Kyrie Irving and DeAndre Jordan all signed to the Brooklyn Nets, but Durant will still be out most of the season due to his NBA Finals injury he faced. We are no longer in the super team era; the NBA as we knew it changed this summer.

Last year, you could make the argument that the Golden State Warriors would be wining their third straight championship if everyone stayed healthy. This year, there is finally parity in the league. A lot of teams in the NBA have a legitimate shot this season, so let’s preview both Eastern and Western Conferences before the NBA officially tips off.

In the Eastern Conference this year, you shouldn’t be expecting the Toronto Raptors to repeat as the NBA champs again, since Kawhi Leonard is a Clipper now. So who are the big teams to watch from the east this year?

The Milwaukee Bucks are currently the betting favourites to win the entire conference. Giannis Antetokounmpo, the reigning NBA Most Valuable Player from the Bucks, will for sure have a big impact last season.

The Philadelphia 76ers will also be a big problem this year. Joel Embiid and Ben Simmons are back, and with a few new faces to the squad: Al Horford (via Free Agency) and resigned Tobias Harris from last year’s squad, who come one shot away from making the Eastern Conference Finals.

A team not to fall asleep on this season is none other than the Indiana Pacers. Victor Oladipo is back after suffering an injury this past season and were two years ago one game away to eliminate Lebron James and the Cleveland Cavaliers. Who knows what will happen in the Eastern conference this year?

The Western conference this year is wide open as you can get and there’s so much talent. LeBron James and the Lakers are looking for revenge after LeBron’s first season with the Lakers resulted in missing the playoffs last year, something LeBron hadn’t done in a decade.

With Anthony Davis now a member of the purple and gold, this year looks to them being the favourites as NBA champs, but they will have to get past a lot of competition this year as Kawhi Leonard teams up with Paul George with the Lakers’ town rival, the Clippers. The Nuggets were the second best team last year, and they are still developing their young roster. The Rockets with Russell Westbrook and James Harden will be interesting to watch as historically, their playstyles do not match.

There are a lot of headlines surrounding the NBA, but when tipoff happens this season, Toronto will finally raise up there first NBA championship banner and the NBA will be exciting to watch this season.
Basketball LeBron James NBA Toronto Raptors