The Harvesting: A failed harvest of horrors 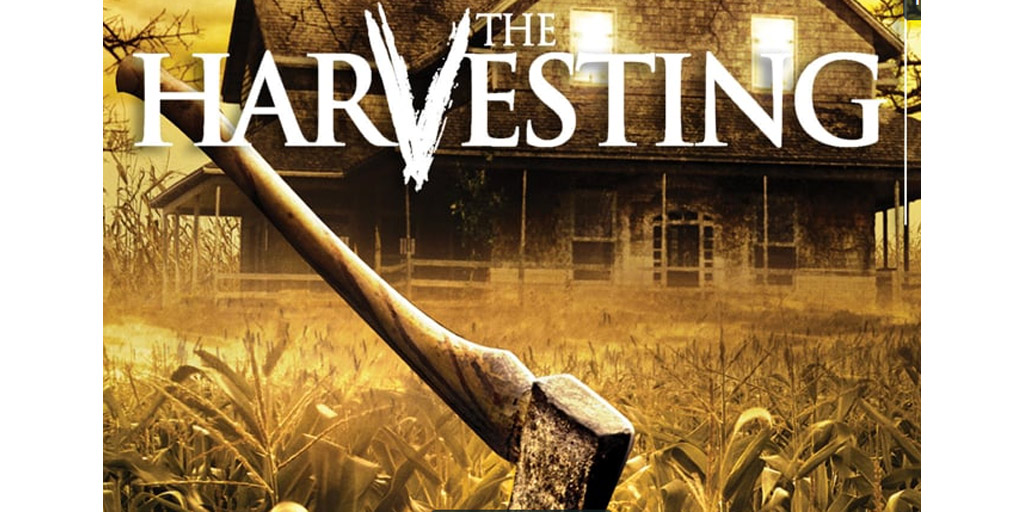 CREDIT: BHHORRORMOVIE
There's not much to be reaped in The Harvesting:.

Not only do I love to watch indie horror movies, I love a good psychological thriller. When I heard about 2018’s The Harvesting and found out it was both of those things combined, I was ultimately intrigued. Unfortunately, what sounded to be an interesting plot line and unique concept ended up being the most boring and painful hour and 32 minutes of my life.

After Dinah (Elena Caruso) and Jake (Chris Conner) had been struggling to keep their marriage alive, they decide to spend the summer in Amish Country to help fix their marriage and bring their family closer together. As strange incidents start to occur, it becomes clear that there is a malevolent force looking to prey on the weak and feeble. The family must come together and strengthen their bond to ward off the evil that lurks deep in the forest.

When The Harvesting began, I was completely hooked. The atmosphere was eerie, the music was unnerving and the very first scene was absolutely disturbing. While it cuts away so you don’t see much of the gore, the sound effects were just as impactful. I thought that this was going to set the tone for the rest of the film, unfortunately, I was mistaken.

After that first scene ends, the film pretty much just dies. The acting and chemistry between the parents is really poor, making for a very unbelievable relationship. Poor chemistry mixed with a subpar script just makes for a very unwatchable film. However, I continued to watch, thinking it would get better.

The film tried to build on this menacing spirit (or being?) that lurked within the forest that was causing all the ‘chaos’ but failed to do so effectively. No real dialogue was created to give more insight into it and the incidents that were supposedly caused by this malevolent force were really insignificant and not frightening in the least. The Harvesting has now piled on a poorly executed supernatural force on top of the bad acting and script.

What also made the film feel so disjointed were the two plot lines that were running simultaneously, the one about the main family and the one about the Amish who live in this area. The plotlines felt like they had nothing to do with each other which made everything feel messy and even less effective. I was certain these plot lines had to merge together at some point; cue the so-called ‘climactic ending’.

After over an hour and 15 minutes, where pretty much nothing of significance happens, the two plot lines come together for the big twist. Unfortunately, the climax was so convoluted and ended up making no sense. Not even a weird ending could save this film.

While I love giving indie horror films a chance, The Harvesting is not one that I would recommend watching. I have a hard time even classifying it as a horror as there was nothing scary or horrifying about it. If you are still curious at this point, watch the first 10 minutes and then turn it off, I promise you aren’t missing anything.
Horror Movie reviews Movies

1
Why Dr. Strangelove is once again the movie of our times
2
Fanshawe hosts young filmmaker workshops
3
REVIEW: Disney doesn’t need so many screening times for Doctor Strange
4
Summer Watchlist: Say Anything
5
Upcoming movies to look out for this summer