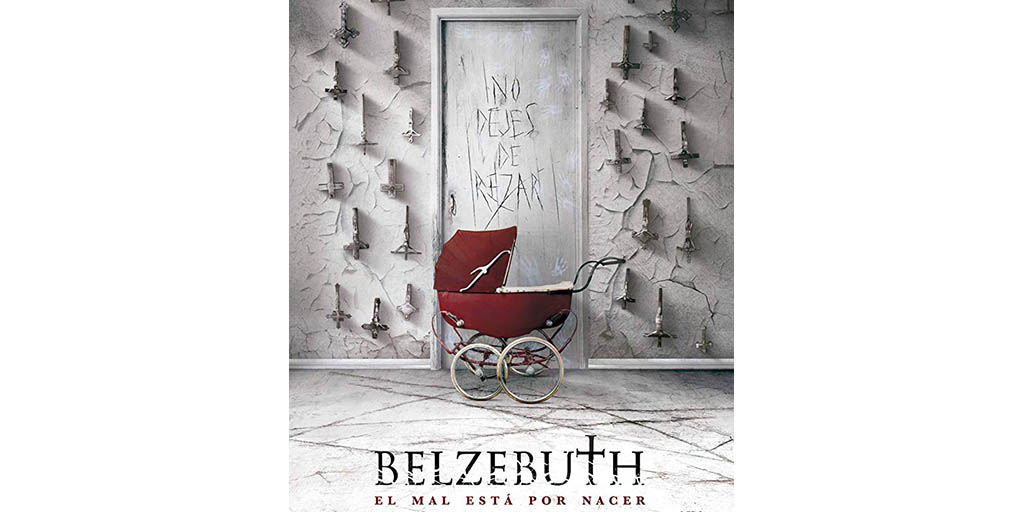 CREDIT: VIDEOCINE
Try as it may, Belzebuth falls short in wholly satisfying its horror-hungry audience.

One of the most common types of horror movies are those that have to do with religion, demons, possession and exorcisms. After the world-renowned success of The Exorcist (1973), many filmmakers have tried to create and recreate their own versions with various twists. While some of these films have been incredible, many of them completely flopped. Belzebuth, a Mexican film directed by Emilio Portes, falls somewhere in the middle.

After Detective Ritter loses his entire family in a tragic incident, numerous other tragedies start to take place in his hometown. After what appears to be a massacre at a school, Ritter teams up with a priest from the Vatican who reveals that there is a sinister force behind all of these horrible occurrences. Ritter must put his skepticism aside and reclaim his faith in order to put this demon to rest.

Belzebuth starts off with such an emotional and grim introduction that it hooks you right away. While it isn’t overly gory, it is extremely disturbing and probably shouldn’t be watched by those who are faint of heart. As the massacres continue, the film continues to drag you through a psychological rollercoaster that keeps you guessing about what’s going to happen next.

However, after the third massacre, the movie starts to lose steam. As it reaches the halfway mark, you meet a terribly CGI’d statue of Jesus that is possessed by the demon. While the thought of this is very disturbing, it was so poorly executed that it completely loses the effect it was going for. A film about demons with a poorly done demon makes for a very lousy horror. This scene also lasts for far too long, making it almost hysterical.

After this scene, Tobin Bell (from the Saw franchise), enters the spotlight. I was determined that he would be the saving grace of the film and make up for the monstrosity that just occurs. Unfortunately, I was wrong. Bell’s character felt so out of place in the film and didn’t have enough character development to make his character effective. This mixed with a subpar script, made his character almost seem ‘corny’.

The film continues to drag down a dark hallway (which feels like forever) until we finally get to the scene we have all been waiting for: the exorcism. While this part had some neat effects, like Bell’s tattoos glowing and a giant crucifix levitating to the ceiling, it overall felt very cliché. The movie then fades away to a lacklustre and rather boring conclusion.

While there are tons of exorcism movies out there, some of which are absolutely bone-chilling, it is a fairly overdone subgenre with a lot of fails. Belzebuth, while it tries to add a new flare to this subgenre, ultimately fails with a poor script, poor CGI and pretty unlikable characters. If anything, watch the first half of the film and then call it a day.
Horror Movie reviews Movies