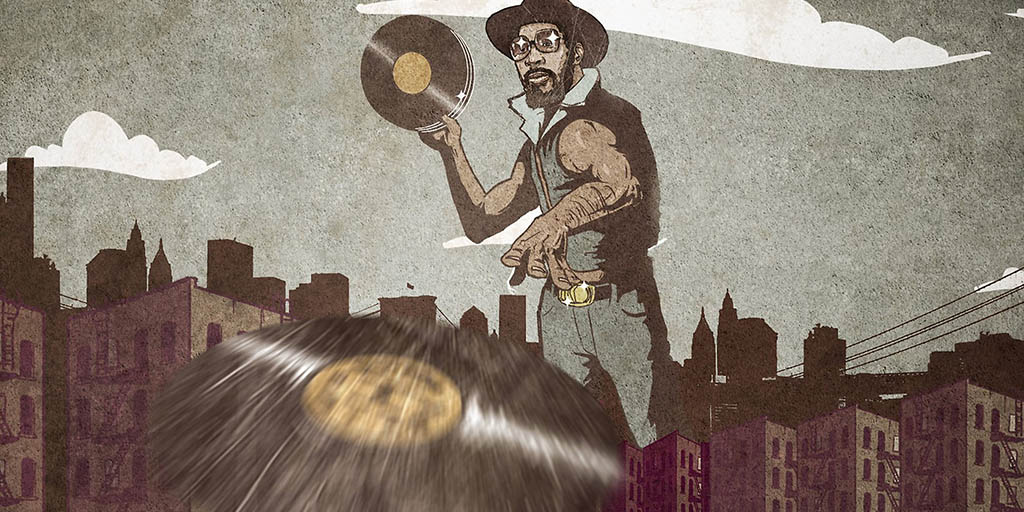 2016 saw the release of Hip-Hop Evolution, a Canadian music documentary series hosted by MC and former CBC radio host, Shad. In the series, Shad visits famous rappers, producers and other key players in the rap game in order to tell the story of hip-hop through those who lived it. Shad also makes a point of structuring the documentary through geographical areas.

This is because no single person started hip-hop; it was birthed from the environment and a need for expression. For example, the south of Bronx is considered one of hip-hop’s birth places. This is due to the tremendous efforts of figures like Afrika Bambaataa, DJ Kool Herc and Grandmaster Flash. Environment plus expression equals tumultuous creativity, also known as hip-hop.

There are currently three seasons of Hip-Hop Evolution, with the third and most recent season being released this September on Netflix. The first season taps into the roots of hip-hop in New York and illustrates the political tension of the ’70s very well.

The first season takes a critical look at gang violence in comparison to the generalized mistreatment of African Americans in New York. Afrika Bambaataa was one of the first in the community to be outspokenly against gang tensions. So much so that he even invited many of the local gang’s top brass to an open mic fight in order to squash some beef.

The diplomacy and tolerance of the hip-hop community became doubly important during one of the darkest times in New York’s political history. Hip-hop is now the safe haven for creatives amongst the warlike turmoil of a crumbling southern New York.

Season two, from a technical standpoint, was marvelous. Explaining the biggest names in hiphop is no easy task, but through great direction and attention to detail, even Wu-Tang Clan can be easily digested. Graphically, the season does not differ from the first but not to its detriment. The uniformity between the episodes works as an artistic theme throughout the series. What this series does best is show the impact of these larger than life rappers. Through news reports, testimonies and archival footage, a look into all of these time periods becomes possible.

Season three takes the cake for the best season. Tackling the most divisive period in hip-hop is a difficult thing to do, however, Shad structures this season perfectly. Welcome to the great east/west beef of the ’90s, the legacy and demise of both Tupac Shakur and The Notorious B.I.G.

This season is stylistically different than the other two in that the graphics and archival footage use has increased. Shad explains the legacy of both Tupac and Biggie with decorum bereft of bias. Puffy offers a heartbreaking look into his emotional state during the death of his best friend while Shad and Tupac’s brother reminisce over the greatest rapper to ever breathe a bar. To lighten the season’s mood, Shad takes a look at the dirty south with the phenomenal duo that is OutKast.

Overall, Hip-Hop Evolution is a masterful look at one of the most interesting genres of music of all time. Exploring both the music and those behind it, this documentary series is a great credit to the history of hip-hop. As of 2019, this is the greatest telling of hip-hop’s story available.
Documentaries Hip Hop Music Shad