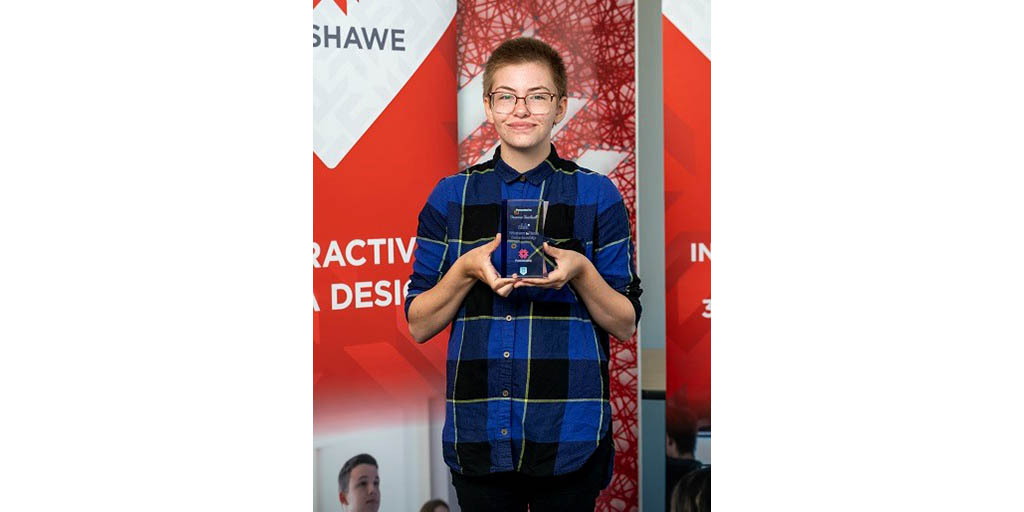 According to its 2019 Global Diversity Report, only 33.2 per cent of women make up Google’s workforce. Meanwhile, Diversity Reports from companies like Facebook, Uber, PayPal and Apple also show that less than a quarter of their labour force is made up of women, indicating a significant underrepresentation in the field.

However, more and more is being done to support women in technology or hoping to enter into the tech industry. Fanshawe College, in partnership with London-based marketing agency tbk Creative, recently awarded a $6,000 scholarship to Breanna Trachsell, a firstyear interactive design student.

To earn the tbk Women in Tech Scholarship, Trachsell had to demonstrate activity in at least one technology project during her high school career, while maintaining a minimum Grade Point Average of at least 85 per cent.

“tbk is delighted to award Breanna the Women in Tech Scholarship for 2019,” said tbk’s president Andrew Schiestel in a MyFanshawe announcement. “This is an intelligent and very deserving individual who works hard. Breanna has a bright future ahead of herself.”

In an interview with Interrobang, Schiestel said to create a scholarship like this is just good business sense.

“If there are more women in tech I believe it’s better for society and our economy,” he said.

According to him, there is a serious shortage of workers in general who can fulfill tech-related roles.

“There is a talent shortage of developers in Canada. There are already many developers in industry that are male so there isn’t as prominent of an issue there,” he stated in the MyFanshawe announcement. “But development programs often see only thirty-percent of enrolment from women. So it’s tbk’s view that if we can encourage more women to be developers, that will cause more developers across Canada. This will be good for the tech industry and Canada’s economy.”

For Schiestel, it’s bad math to not offer parity in your workplace.

According to unwomen.org, education was earmarked as one of the leading factors that can improve a woman’s chances at higher employment and higher standards of living overall for the society that she lives in. Scholarships like the one given out by tbk Creative is one of the ways of doing that.

“tbk wishes the best for Breanna in her future” Schiestel said, adding that the company hopes to sponsor more students like her in the future to promote women in the tech industry and hopefully help change things for the better.

Country Music Awards return to London for a third year