How the Mighty has risen 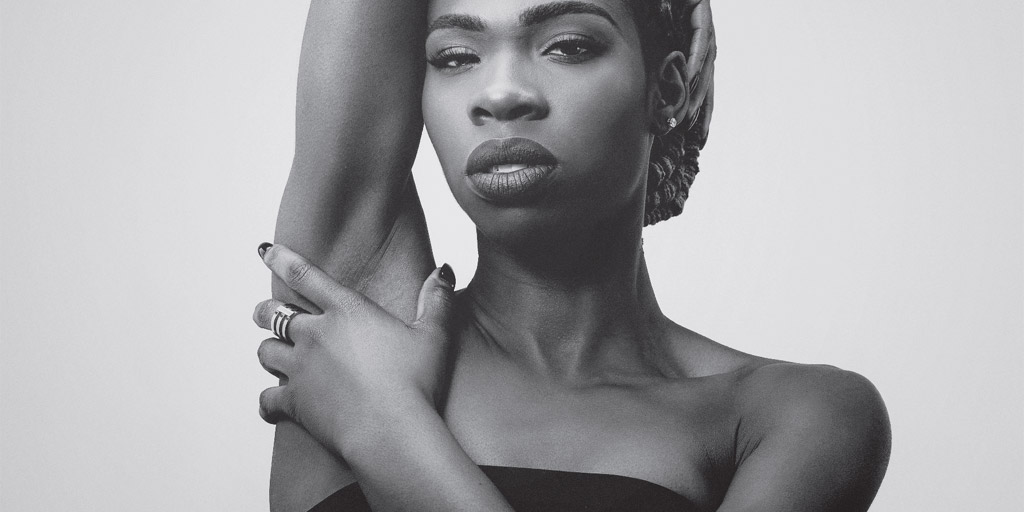 CREDIT: YUNG YEMI
Haviah Mighty's music reaches out to listeners who understand, or want to understand, exclusion and erasure. She performs at the Parkjam Hip-Hop Night on Sept. 12.

Haviah Mighty is triumphantly returning to her old stomping grounds, on her own terms.

Originally from Brampton, Ont. and now based in Toronto, the 26-year-old rapper is slated to appear at London’s first ever Parkjam Hip-Hop Night on Sept. 12, sharing the stage with Ice Cube, Method Man & Redman, Snotty Nose Rez Kids and Maestro Fresh Wes.

Like all other performances she’s had in London after graduating from Fanshawe’s music industry arts (MIA) program in 2013, this upcoming set signifies Mighty’s transcendence from crumbling under the pressure to conform to boldly doing her own thing.

As a black woman living in a society struggling to take accountability for its own racist tendencies, Mighty told Interrobang she is used to feeling uncomfortable. This discomfort is one of the themes fuelling her latest critically acclaimed album, 13th Floor, which recently earned her a spot on the 2019 Polaris Music Prize shortlist.

The album’s title serves as a metaphor for marginalization that is dismissed by those who don’t understand it. Its songs address Mighty’s upbringing, unlearning, shirking the expectations of others, breaking barriers and stereotypes, and not compromising to accommodate others. It also includes passages of change, progress and self-love.

Mighty has contended with these themes her whole life, and felt like an outsider even as a young student aspiring to make a name for herself in the world of hip hop.

“I’ll never forget the way I felt when I was in school in London. I know that I’m talented and I’m validated within that, but also the peers that I have around me do not understand me, and then that understanding for the duration of two years did somewhat change what I thought I could talk about, or how I could approach my live shows,” Mighty recalled.

“I remember picking up my guitar and playing with a loop pedal and rapping at the same time, because nobody would come to my shows if I didn’t have a guitar in my hand. It’s a great skill to have, but it’s not logical for my live set now,” she said. “I’ve come back to what’s logical live, but I learned a great skill in the process. I think what London represents for me is a coming-of-age era and really knowing that I am true to myself.”

Since graduation, Mighty has applied many of her skills towards achieving her goals. She co-executively produced 13th Floor with Tim ‘2oolman’ Hill of A Tribe Called Red and collaborated with numerous artists include Sean Leon (Waves), Clairmont The Second (Smoke), and her sister, Omega Mighty (Wishy Washy). The album’s production features include 2oolman, Obuxum, Robotaki, Young Dreadz, Taabu, Lambo and her younger brother, Mighty Prynce.

While Mighty has been tirelessly writing and recording music since she was 11 years old, she said she is still happily in shock to see the 13th Floor’s warm reception from both critics and audiences.

“Now that I can speak my truth, and then be acknowledged also for speaking my truth, as important as I felt it was, I feel like being validated in its importance by the response that I’m getting, and by the acknowledgement that the record is getting and by the things people say. I’ve had people approach me and let me know things that I would have never though the songs would have spoken to people in the way they have,” she said. “It’s deeper than I could even imagine.”