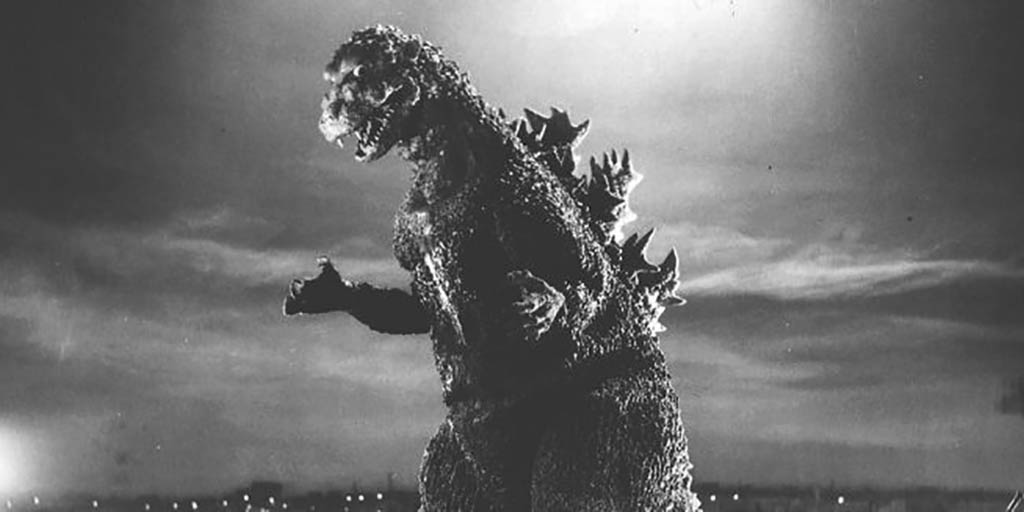 CREDIT: TOHO
Godzilla, released in 1954, is an example of how powerful practical effects can be.

Hollywood loves to find what is new and hot in the world of filmmaking. Whether it be the newest camera or a new camera trick, a part of every filmmaker’s job is to keep themselves up to date in terms of technique as well as physical gear.

Some of the newest technology that is still actively being developed and improved upon is computer- generated imagery (CGI). CGI has become many director’s bread and butter when it comes to their film’s effects but many filmmakers disagree with the direction of CGI. Most of the opposition believes that CGI detracts from the film and may even lead to the film feeling cheap or that the actors really are not invested in the project.

For years, special effect houses and creature creators were pumping out what some people may call, “movie magic”. The fact is, a lot of that “movie magic” is accredited to practical effects, incredibly detailed sets and authentic non-living film characters (like E.T.). For a very long time, practical effects were the only reason a lot of movies felt magical. However, the concept of CGI has challenged the filmmaking landscape causing a divisive rift between producers, directors and many others involved in this side of filmmaking.

So, what happens when you try to update “movie magic”? You end up with some of the worst films ever made sprinkled along with some excellent films that in my opinion, could have been improved with practical effects over CGI. Godzilla, released in 1954, directed by Ishirō Honda is an example of how amazing practical effects can be.

A simple rubber suit, some detailed sets and an allegory for the horrors of nuclear war propelled the kaiju to mainstream success. The “movie magic” that made the original Godzilla so great was updated for the 1998 Roland Emmerich directed flop, Godzilla. The American-made Godzilla flick had not decided to use the goofy-Toho era Godzilla suit, nor the more rough and tough Heisei era Godzilla suit that fought the likes of Destroyah. Instead, they shelve the suits entirely and go to the cutting-edge technology that the world of CGI had to offer.

This is not a cautionary tale of bad CGI ruining a film with an otherwise good cast and setting but is an example of how CGI, no matter how good it is, will never replace the genuine feel of practical effects. The CGI Godzilla was state of the art for computer-generated imagery at the time. So much so that the design terrified kids across the nation despite there being a kids cartoon to go along with the film.

I remember watching this movie in what must have been 2002. I was happy to see the familiar face of Ferris Bueller (Matthew Broderick) but was ultimately terrified by the monster. Even with solid CGI, good casting and a solid set choice of the beautiful New York City; this movie still ultimately flopped. Many people left the theatre thinking that what they had just saw was in fact, not Godzilla but some mediocre attempt at a kaiju cash-grab.

To fix things, the original production company responsible for Godzilla (TOHO) ended up killing the CGI monstrosity in a later film. What makes practical effects so great then? Genuine set pieces and creature creations will illicit genuine responses from your actors. Acting can make or break a film so in my opinion, the film should reflect that considerable effort was put into the direction of the acting talent. What a lot of people do not realize is that the acting direction should be thought of in more than one stage of production.

For example: Ridley Scott’s 1979 classic, Alien, has the classic ‘chest-burster’ scene that blew audiences away for years to come. The horrified reactions from the crew of the Nostromo are all one-hundred percent real. The special effects team and the directing team did not notify the acting talent that the actor playing Kane (John Hurt) would have a small alien burst-forth from his chest cavity in a grandiose spray of blood and gore. Sigourney Weaver who was of course playing in her classic role as Ripley looks absolutely horrified in that scene, watch it back and really pay attention to everyone else’s reactions.

All in all, CGI is not the end of filmmaking as many directors seem to enjoy preaching. However, CGI can be used as a hybridizing film technique. The Final Destination series uses a hybrid of practical effects and CGI to make very elaborate deaths interesting and believable. While practical effects in my opinion should be your bread and butter, many people really enjoy the cheesy CGI. Without CGI, The Matrix probably would have been a little bland.

Health and Fitness: You DO have time to workout

How the Mighty has risen