In the digital era: You've got a friend in me 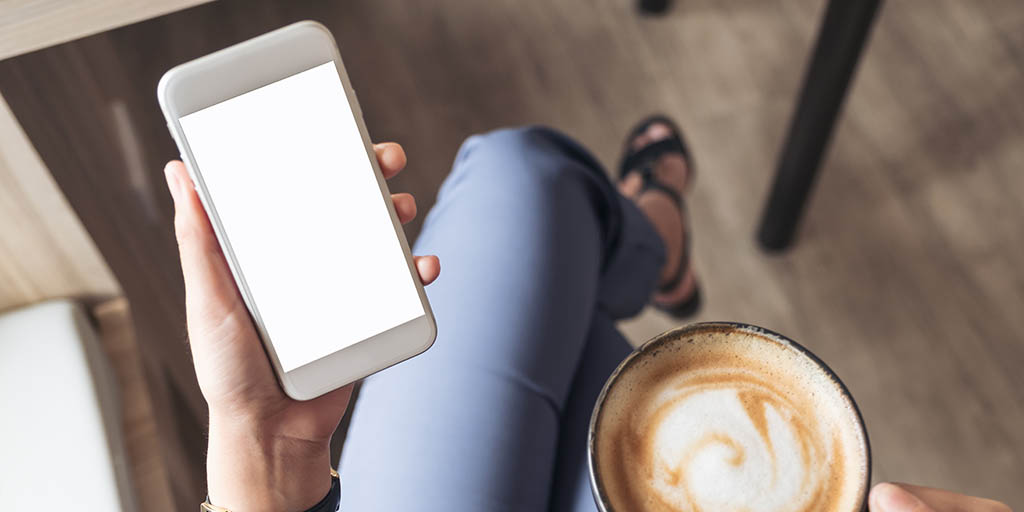 CREDIT: ISTOCK (FARKNOT_ARCHITECT)
In the age where digital technology is constantly growing, it can be hard to figure out who your real friends are.

Pixar just released the newest trailer for Toy Story 4, a heartwarming tale of friendship and growing up.

Friendships have changed and evolved since the release of the first Toy Story (1995) movie, with the inception of various types of technologies and social networks.

In an interview with friendship expert Irene Levine, Katie Couric reported that most friendships do not last over seven years.

Incomplete plans, “flaky” attitudes and emotional disconnect are only some examples of how modern friendships have broken down, since face-to-face interactions have become so passé and nobody has time for one another.

In 1992, the concept of Dunbar’s number was introduced by British anthropologist Robin Dunbar that suggested that people could only maintain 150 relationships with stable contact at one time.

Since Facebook was launched in 2004, the average Facebook user has over 338 friends, which is over twice as many as Dunbar’s number.

In a time when someone can casually call anyone a friend with a click of a button, it is hard to segregate and sort interactions into categories.

Similarly, due to self-inflicted pressures of gaining “likes” and “comments,” people are prepared to cast a wide net in order to gain approval from people as far away from their social circle as their friend’s second cousin’s sister.

Also, in a chronically “busy” society, what are the odds that someone is more likely to binge watch another episode of “Black Mirror” over purging a Facebook friend list of over 1,000?

Barring the constant need of approval through “likes” and “comments”, friendships nowadays are more fragile and “less sincere,” Onur Öztekin, a cyber security coop student, said. He said he believes that the “digital age [makes] it easier for online interactions in terms of speed,” but makes “[spending] quality time” and “face-to-face interactions” less of a priority.

Catalina Huber, television and film broadcasting student, agreed saying that “no one really interacts in person anymore.” She further elaborated, saying that “[she] will text [her friends] to see if they want to go out even if they are [located] in the same apartment as [her]”, but in a different room.

Even in outings, it is not uncommon for people to text over dinner to a person across the table from them instead of inspiring conversation that can be spread out amongst others.

Despite the convenience, these text-based interactions can weaken social skills and make people less comfortable in social settings because of their lack of practise.

Conflict resolution and compromise are other things that online text-based interactions help with.

“Most people are socially awkward and having to confront someone is hard,” Huber said.

Huber said she does believe that technology does have its merits and bridges the gap between friends in different cities. Öztekin agreed, saying that social networks and technology has helped him connect with his friends despite being on co-op in a different city.

Despite these new technologies bridging physical distances, it is more detrimental to real friendships and makes them seem more disposable. Friendships like these are doubtful to reach its full potential and reach the heights of “infinity and beyond”.
Friends Social Media Tech

How to transition your current wardrobe from school to work mode