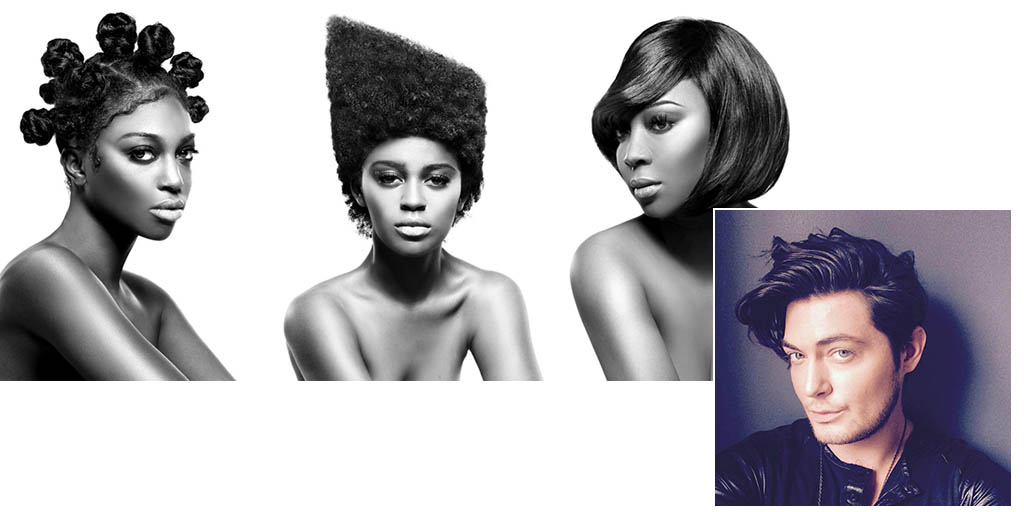 Dustin Schumann, former Fanshawe student, was named the 2019 Multicultural Hairstylist of the Year at the Contessa Awards Gala in November of last year.

The Contessa Awards, produced by Salon Communications Inc., are considered to be the gold standard in Canadian beauty awards.

“It is the Oscars for hair stylists in Canada, with top stylists from Canada and around the world,” Schumann said.

Schumann’s award-winning collection was inspired by the power and beauty of black women, highlighting the lack of black representation in the modeling industry and his desire to create equal portrayal.

“I wanted to create a collection that would honour my upbringing in London, honour my friends, and what I want to see more of in the industry. The world is full of many cultures and beauty and I want everyone to be equally represented,” he said.

When asked about his reaction to winning the award, he was at no loss for words.

“I jumped up, screamed, danced, cried, and laughed all in a matter of seconds. It’s a very overwhelming, exciting experience alone, just to be at the Contessa Awards Gala,” Schumann said.

“When my name was called as the winner of Multicultural Hairstylist of the Year, all my hard work over the years were validated. I set my goal and I finally achieved it, and it feels amazing,” he added.

Schumann is currently working as a freelance stylist in the London region, competing regularly but still maintaining balance by having control over his schedule. He doesn’t have a particular style or technique because he is constantly learning, growing, and adapting to ever-changing trends.

“I do a lot of homework. I am constantly online looking at what’s new from all parts of the world. I also look into the past and really educate myself so that I can pull from the past, and bring it into the present with a modern day twist,” he said.

Schumann graduated from the hair stylist diploma program at Fanshawe’s Woodstock campus in 2014.

Debbie Renaud, hair stylist program co-ordinator and professor, had nothing but positive comments about Schumann and his success.

“When I think of Dustin’s success, I am reminded of the value of individual attention, small class sizes, passion about the trade, and instructors that are dedicated to their student’s success at Fanshawe College,” Renaud said.

“He has learned from failure, triumphed in success and we are all so proud of this award-winning stylist and the collections that Dustin has created, and to be part of his continuing success and journey,” she added.

Schumann credits Renaud as being one of his greatest mentors, and someone who continually inspires him.

“Debbie not only taught me the fundamentals of hairstyling, she has encouraged me, challenged me, and above all has been an amazing friend over the years. Debbie embodies leadership, passion, technical talent, and love,” he said.

Schumann said he is appreciative of the support he received from the College and noted that he loved his experience while attending.

“Fanshawe provided me with the fundamentals of everything I needed to know entering the hair world. I am forever grateful to Fanshawe for that, and I would recommend the program to anyone who is interested in a career in hair styling,” he added.
Awards Fanshawe alumni Hairstylist