Period poverty: What Londoners are doing to help women in need 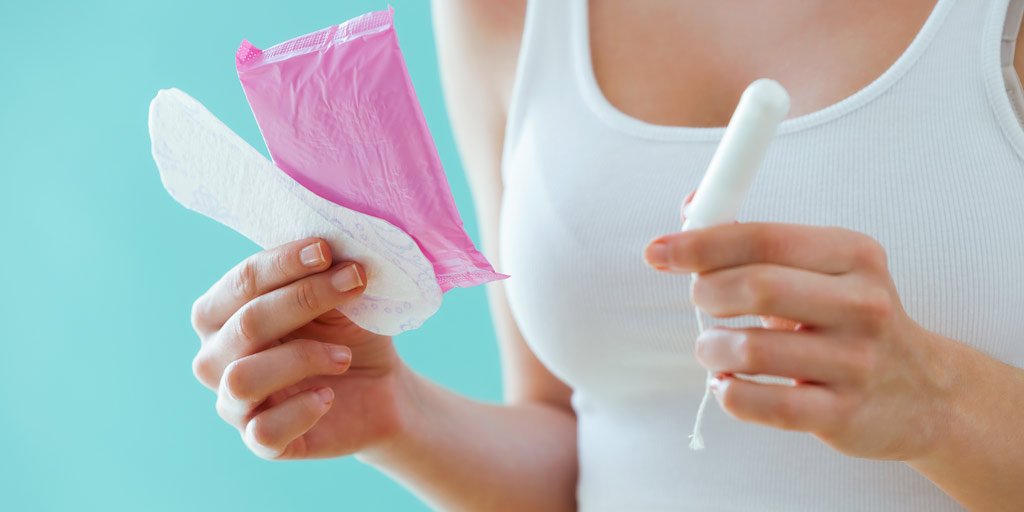 CREDIT: ISTOCK (NENSURIA)
London is helping women in need of feminine hygiene products, one step at a time.

A group of local women have come together to help sew reusable feminine hygiene kits for women in developing countries who miss out on school due to a lack of hygiene products, due to what is known as period poverty.

Days for Girls is an organization with a mission to give girls feminine hygiene products so their education isn't affected.

London's team leader, Jill Johnston, got involved with Days for Girls after a mission trip to Africa along with her son.

In Africa, they helped build schools for communities. Johnston said she knew that she wouldn't be able to keep up with building but, she still wanted to help these communities. That's when she found Days for Girls.

“The bottom line is that they (women in developing countries) miss school. And that's why the whole organization is called days for girls because we are giving them back their days,” Johnston said.

Many of the communities these kits are sent to understand and see the value in educating women. Johnston said that they value success.

London's chapter of Days for Girls has been active for the past four years.

The group gathers together monthly to carefully sew these reusable feminine hygiene products that can last up to three years. The group has almost sewn half a million kits.

“The women who come to my house once a month to sew, are the most amazing people in my life. Because they are so delighted to participate in this organization,” Johnston said.

Period Poverty is also an issue being dealt with here in Canada.

In 2018, Plan International Canada found one in three women under the age of 25 say they've struggled to afford menstrual products.

London also has an event called Tampon Tuesday, which is a networking event now being held at the London Food Bank where people are encouraged to donate feminine hygiene products.

Tampons and pad are the most requested but least donated items to food banks across Canada. Tampon Tuesday has just turned 10 years old and has raised over 230 thousand products in London alone.

Mandi Fields, the founder of the London chapter of Tampon Tuesday, has met some women who've become very desperate to find a way to take care of a basic human need.

“I've heard one really horrible story about a young homeless women,” Fields said. “She would collect used cigarettes butts, save them, and use some old, brown, scratchy paper towels and make her own tampons. It's a real issue.”

Fields had positives to share about Tampon Tuesdays' events.

“Often it feels like a summer party. When you come in here, you're walking into a restaurant with a bag of women's hygiene products, it's a bit of an ice breaker too. You feel a bit goofy, but I would say in general, the vibe is always upbeat,” Fields said.

“We don't tell people how much to spend. There is no fee to arrive it's just whatever you can give and donate,” Fields said

The 10-year anniversary of London's Tampon Tuesday was held at The London Food Bank. Many other cities across Canada planned Tampon Tuesday events in celebration of international women's day.

Why K-pop is becoming a global phenomenon

Fanshawe College participates in Women in Communications and Technology celebration