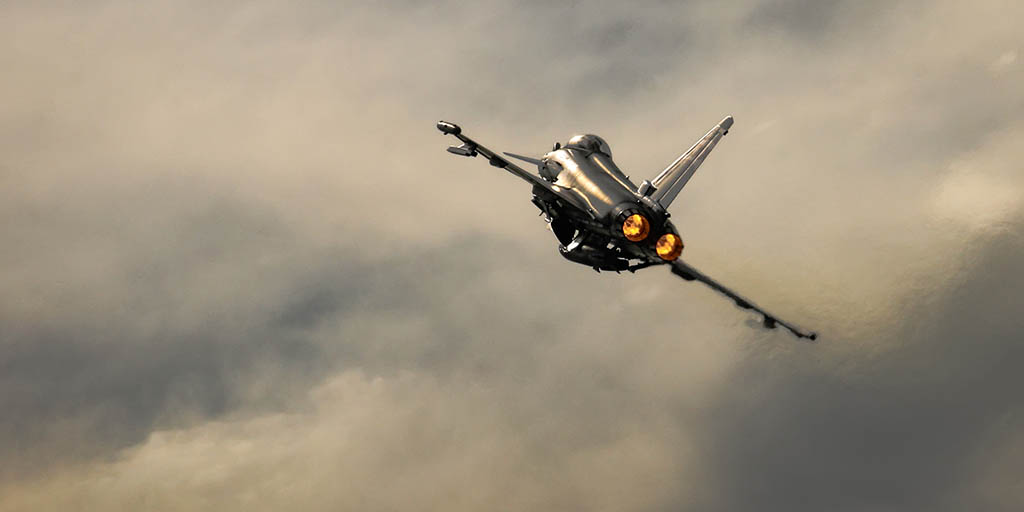 CREDIT: PXHERE
Feb. 23 is Canada's National Aviation Day, and faculty at the Norton Wolf School of Aviation Technology are saying the industry is booming with new career opportunities.

The day has meaning for faculty at Fanshawe College’s Norton Wolf School of Aviation Technology, who told Interrobang that London has had a strong hand in contributing to the country’s aviation industry.

“Aviation in London has a really long history going all the way back to the 1920s when the first airport was built in Lambeth,” Tim Anderson, a Fanshawe aviation technology instructor, said. “In the 1930s it moved to Crumlin Road, where it is now, and became a major training base during World War II. It’s obviously changed from then, but still a very large presence.”

According to Larry Weir, associate dean of the Norton Wolf School of Aviation Technology, London was a major contributor to the Royal Canadian Air Force (RCAF) up into the 1960s, lending itself to international aircrew training, air defence training and RADAR operations training. Its airport has been home to various RCAF aircrafts.

St. Thomas was also home of the No. 1 School of Technical Training, which was the only facility of its kind during the war. Weir said that it was there that thousands of aircraft electricians, aero-engine, airframe and instrument mechanics and structures workers received their training as part the of World War II effort.

Now, the London International Airport is the 11th busiest airport in Canada, and home to companies such as Diamond Aircraft, Diamond Flight Centre, The International Test Pilot School, in addition to the Norton Wolf School of Aviation Technology.

“These businesses and schools, and of course the airport itself, make London a highly desirable location for new aerospace industries to locate and prosper,” Weir said.

Anderson said that the School’s program has grown significantly over the last few years due to an increased need in the industry for trained personnel.

“The sheer demand for employees and personnel is at a level that’s unheard of from many people we’ve met in the industry,” he said, explaining that the demand has led to an increased student interest in finding career paths in the industry.

Weir agreed, saying that there are constantly new career opportunities as pilots, flight attendants, aircraft maintenance engineers and in aerospace manufacturing, both domestically and abroad.

When asked where the future of Canada’s aviation industry is headed, Weir said that Canada will continue to lead in aircraft design, production and training.

“As we add to our traditional manned platforms, the industry of Remotely Piloted Aviation Systems is growing at an incredible pace. We see their employment in the agrarian industry as well as resource management, fire fighting, law enforcement, survey and the film industries increasing faster than anyone anticipated,” Weir said. “This is a very exciting area to watch or even better to get engaged.”
Norton Wolf School of Aviation and Aerospace Technology

Fanshawe's Passport to Wellness Program: Setting you up for success

Cocktail Show makes its way back to London