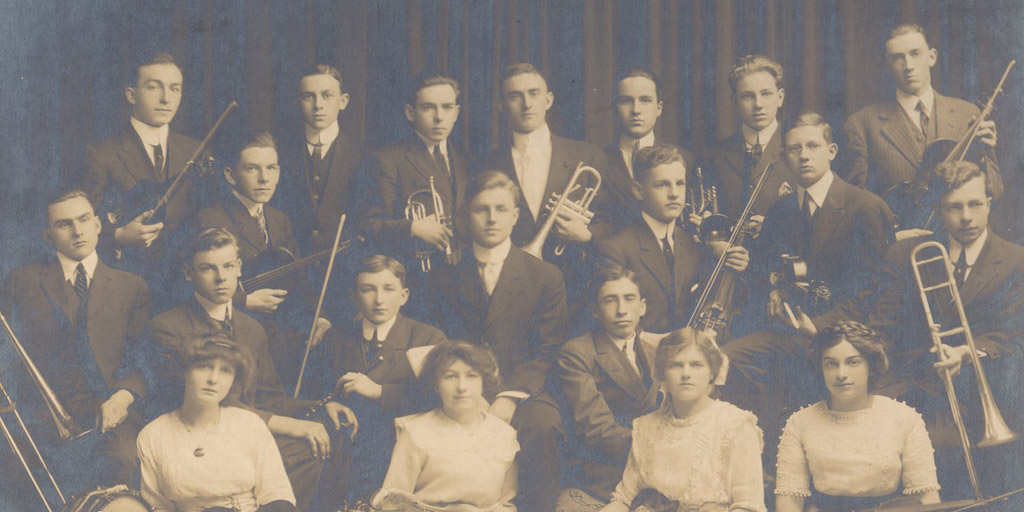 In anticipation for the upcoming 2019 JUNO Awards hosted in London, the theme of the seventh annual London Heritage Fair will be “Oldies but Goodies: London's Music Heritage”.

Each year, the Fair's theme is based on what is currently relevant in the community. Last year's theme was Celebrating Women in London.

The Fair, which is to be hosted at the Central branch of London Public Library on Feb.16, is an homage to the history of music in London and according to a London Heritage Council press release, will feature live musical performances for the first time in its seven-year history.

These performing include the Warrior Womyn of Positive Drum, Karen Schuessler Singers, London Symphonia, African Drumming, and Amabile Choirs of London. The live performances will take place in the Wolf Performance Hall.

Expert speakers will also be featured at the event, such as James Stewart Reaney, who is a Forest City London Music Awards Board Member, as well as a 2019 JUNOS London Host Committee Member, covering “London's Music Scene Over the Years”. Mike Baker, Curator of the Elgin County Museum, will be discussing the “History of Sparton Records”.

Additional activities include a screening of the 2012 film My Father & The Man in Black, an informative Exploration Zone with over 25 local organizations present, as well as other interactive activities that will take place at London's Children's Museum.

The London Heritage Council, which is organizing the event along with the Public Library, was founded 10 years ago and hopes to find new ways to connect Londoners with their heritage.

According to their website, more than 50, 000 people experience their events each year, including over 500 people to the annual Heritage Fair alone.

Dhira Ghosh is the events co-ordinator and interim manager for the London Heritage Council. She had positives to share about the event in itself.

“It will be great for people to come out and interact. It caters to different demographics, so we are hoping Londoners will come out and support their music industry and learn a little more about something they might not have known,” said Ghosh in a phone interview with Interrobang.

This event, according to Ghosh, hopes to excite Londoners about the upcoming JUNO Awards which are being held in London one month after the Heritage Fair, on March 17. This is the first time that London will be holding the JUNO Awards.

“[London hosting the JUNO Awards] is very exciting,” Ghosh said. “I think it will be a time for people to look at, reflect on, and talk about London's very rich musical history.”

1
FCLMA honours the local music scene with free concerts
2
The positive effects of music on the mind and soul
3
Goodbye masks, hello concerts
4
Answering the greatest musical question of all time
5
The High School Project returns to the Grand with Into the Woods