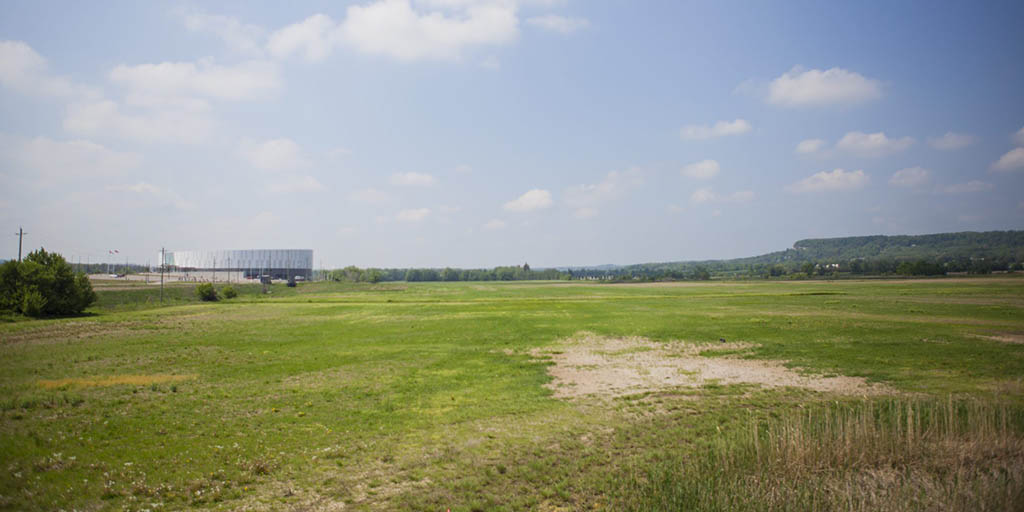 CREDIT: FILE PHOTO
A decision was made and the Government of Ontario will no longer be funding the recently approved Wilfrid Laurier University Milton satellite campus.

Waterloo — (CUP) The Government of Ontario released a statement late in the day on Oct. 23, 2018 stating that they will no longer be funding the recently approved Wilfrid Laurier University Milton satellite campus.

“Our government is committed to restore accountability and trust in Ontario’s finances. This includes making difficult decisions about projects across the province,” reads the statement from Merrilee Fullterton, minister of training, colleges and universities.

The statement, found on the Ontario Government website, lists three post-secondary campuses which will not receive further funding.

“… we now know that Ontario faces a $15 billion deficit, about two and half times the estimate provided by the previous administration,” the statement continues.

“As a result, the Ministry is no longer in the position to fund the following projects given the province’s new fiscal restraints.”

Laurier’s Milton campus has been a decade-long project in the making.

This past April, the Ontario government confirmed they would commit $90 million to building the new campus.

The campus — which was in partnership with Conestoga College — was set to focus on programming in science, technology, engineering, arts and mathematics.

Laurier had originally planned to enrol their first set of students in a leased building in 2019, while aiming to have the entire campus fully finished by 2022.

“This measure will help make government more effective and efficient and will ensure all spending is delivering the best value for the people of Ontario,” concludes the government statement.

“Laurier is disappointed by the sudden cancellation of planned funding for campus in Milton,” read a statement from Kevin Crowley, director of communications and public affairs at Laurier.

“Wilfrid Laurier University appreciates the financial challenges facing the Ontario government, but we are deeply disappointed by the sudden news to cancel the university’s new campus in Milton.”

“Laurier has worked with the Town of Milton and numerous community partners since 2008 to bring the benefits of post-secondary education to this fast-growing community.”

“As we have seen with Laurier’s successful campuses in Waterloo and Brantford, post-secondary institutions fuel economic and social prosperity in the communities in which they are located.”

“The site of Laurier’s proposed Milton campus is strategically located mid-way along the Toronto-Waterloo Innovation Corridor, a perfect location for contributing to the tremendous economic potential associated with this partnership and which would benefit the entire province.”

“The university looks forward to continuing its work with the Town of Milton and area partners to explore all options for keeping the dream of post-secondary education alive in this vibrant community,” the statement concludes.
Ontario Provincial politics Wilfrid Laurier University

What's in store for your future