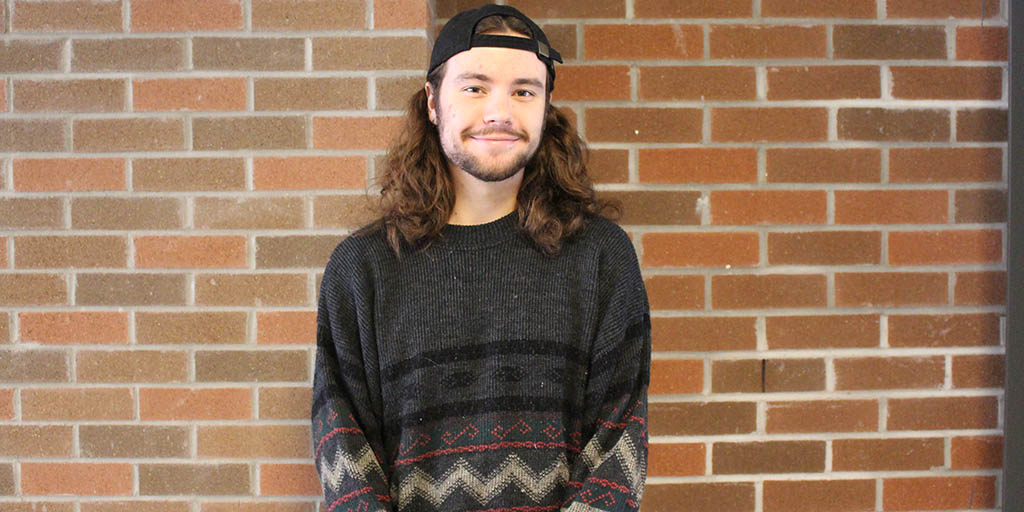 CREDIT: ANGELA MCINNES
Derek O'Quinn is the first player from the Fanshawe Ultimate eSports League (FUEL) to go to the Canada Cup tournament at the Enthusiast Gaming Live Expo.

The Fanshawe Ultimate eSports League (FUEL) is sending one of its champions to this weekend's Canada Cup tournament at the Enthusiast Gaming Live Expo (EGLX) in Toronto, for the first time in its history.

Derek O'Quinn, a second year computer programming analyst student, will be representing the FUEL program by competing in the EGLX's Super Smash Bros. Melee tournament. He is FUEL's topranked player in the game, with an undefeated ranking.

“We are very excited to be sending out our first FUEL representative. He's the first player we're sending to the tournament. Canada Cup is one of the largest national tournaments and we wish him the best,” the Fanshawe Student Union's (FSU) events and activities co-ordinator, Tyler Hetherington, said.

According to its website, Canada Cup is the country's largest annual Fighting Game event, and runs from Oct. 26 to 27. It will host a total of 23 tournaments with over $50,000 in grand prizes.

O'Quinn will play against other top-ranked competitors from across the country and beyond for a $5000 prize bonus.

“I'm definitely nervous. People are really good at the game. There's a few people you might never heard of who might be really good. One of the biggest challenges is figuring out how other people play,” O'Quinn said. “It can be hard to pick up on things they do, and you might lose before you're able to adapt.”

FUEL began last year, allowing students to compete in weekly video game tournaments against their peers. The FSU keeps track of individual rankings to create a leaderboard in various eSports such as Super Smash Bros. Melee, Fortnite, NHL 19 and FIFA 19. So far over 400 students have signed up to participate in FUEL.

O'Quinn said he enjoys playing and building his skills in the game, but also using his expertise to help other players learn.

“You have to actually meet people because you have to go out and play them,” said O'Quinn. “We're all friends, and we all hang out outside of the tournaments. That's one of the main reasons why I still really like to play. I really like the game and competing in tournaments, but most of all it's the community.”
Esports Fanshawe students FUEL