Freezing the minimum wage increase may have a negative impact 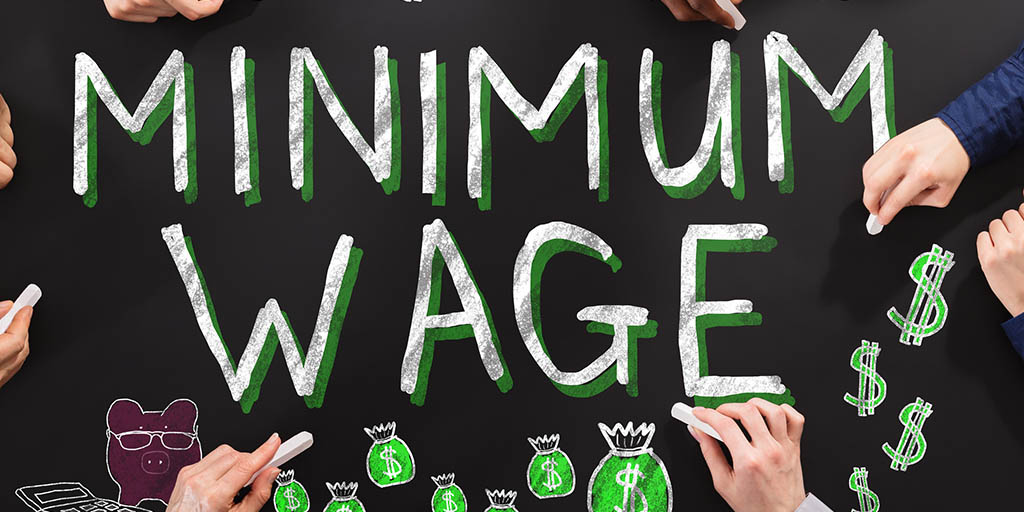 CREDIT: MINIMUM WAGE AND SOCIAL SECURITY BY BRIAN ALLEN
Minimum wage increase freeze will be taking away income from those who need it.

Originally planned to jump up from $14 to $15, a recent press release from the NDP said that the freeze would keep an estimated $2,000 from minimum wage earners’ pockets. Teresa Armstrong, NDP MPP of the London-Fanshawe area, said this is a substantial loss for these workers.

“It’s very important because that $15 dollars meant that it was an additional $1,100 a year in annual income to allow workers and people who are struggling to pay for things like groceries for a family of four. For the rent increases that happen in their apartment. For all the prices that go up for inflation. It is important for wages to keep up with the way that things change on a regular basis as well,” Armstrong said.

She said that the proposed freeze is one of the avenues which Ford is setting up to set cash flow to the wrong places.

“[Doug Ford] would rather truly just cater to corporations. We’ve seen that before,” Armstrong said, “He’s talking about cutting and privatizing things and that means that people will have to pay more. Freezing the minimum wage is more of a burden and a struggle for people who are working really hard to make ends-meet. Having that $15 per hour, meant they would have an extra $1,100 a year that can go towards expenses. Him not committing to that and not pursuing it, and just freezing the wage as is, it tells you where his priorities are.”

Armstrong said that the government should be putting money into the hands of those who need the money, and that by taking that away people who are already struggling to meet ends-meet will continue to struggle.

“We should be making sure people working those jobs have dignity and they are able to go to work, do 40 hours, and be able to pay for their bills and cost of living. I don’t think it’s too much to ask for, for people living in poverty.”

“Some students need the money, but some get Ontario Student Assistance Program (OSAP), like a disability student such as myself. I get a whole bunch of grants from OSAP, which is nice, but you still have that big debt to pay off. $15 is only an extra dollar, but every dollar helps,” Strobridge said.

As a counter-thought, Armstrong said that students would be affected by the freeze as they are one of the demographics most paid at the minimum wage.

“We’re talking about people who work very hard to earn a living. It also affects of course students. A lot of young people who start off at minimum wage, they struggle. They have no benefits when they start their first job on minimum wage. To freeze minimum wage is actually causing them a burden and hardship to make ends-meet to get through life,” Armstrong said.

*As of this article’s publication, Ford stopped the wage from rising from $14 to $15.
Doug Ford Minimum Wage Money Provincial politics

London Votes: What mayoral candidates are saying on student housing