REDTALKS: In conversation with Lucy DeCoutere 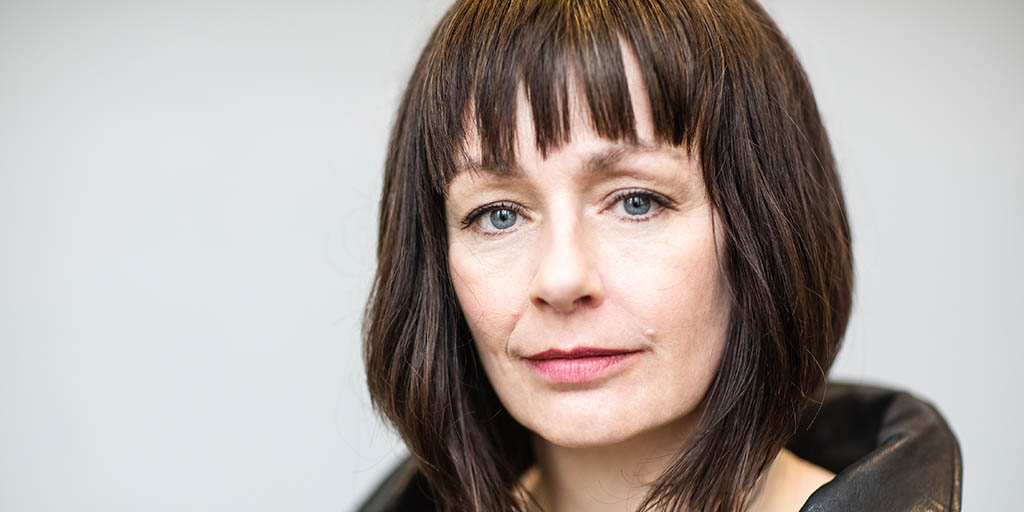 Former Trailer Park Boys actress Lucy DeCoutere is slated to give a talk at Fanshawe College on her experience coming forward as a survivor of sexual violence.


Lucy DeCoutere is coming to Fanshawe College to talk about resilience.

It's a subject she's become all too familiar with over the past few years.

In 2015, the Air Force captain and former Trailer Park Boys actress was the first woman to publicly identify herself among those who alleged that ex-CBC radio host Jian Ghomeshi had committed various acts of sexual violence against them.

Although Ghomeshi was eventually taken to trial in 2016, he was acquitted of all charges on the judge's basis that the witness testimony was inconsistent and unreliable.

As part of the College's Sexual Violence Prevention Month, De- Coutere will host the fourth installment of Fanshawe's REDTALKS leader lecture series. In a phone interview with Interrobang, she said she wants to discuss her journey and what she learned along the way.

“I think it's kind of a great story to tell,” DeCoutere said of going to trial. “But that's kind of old news and now what's more interesting is what happened after.”

The events during and after the Ghomeshi trial demonstrated what many survivors of sexual assault go through publicly and personally when they decide to call out their perpetrator.

“Lucy coming forward opened up conversations across the country about the stigma and shame and blame that survivors face when they bring their stories of sexual violence forward and seek justice through the legal system,” Marshall said.

“Having those conversations helps change the narrative around sexual violence. It helps break down a lot of the barriers that make it difficult for people to not just support but to sometimes seek support and assistance after an assault.”

Despite the outcome of the trial two years ago, DeCoutere has not let the conversation die down. She continues to speak candidly not only about her frustrations with the legal system, but also on how life has gone on after facing overwhelming hurdles.

She said that her REDTALKS presentation will centre on how mental toughness can be applied to any situation, big or small.

“It's taking a look at what is resilience, and where does it come from,” DeCoutere said. “What do you do when you run out of it and have to find more?”

Executive Director of Student Success Heather Cummings suggested that DeCoutere come to Fanshawe after seeing a documentary about her experience. She said she believes DeCoutere's story will resonate with REDTALK's audience.

“She is going to describe a bit of what she went through and what was going through her head just so we understand what trauma does to people,” said Cummings. “I hope it's going to educate our community about how challenging it is for survivors, how we talk to survivors and how we support them. It's going to show how complex these cases are and how difficult they are for everyone involved to make meaning of what's happened.”