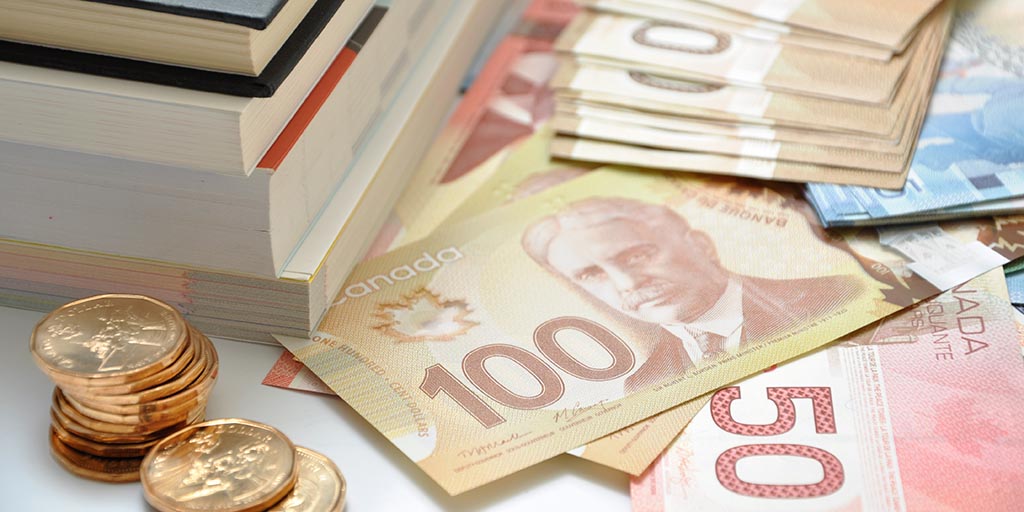 CREDIT: PAYPHOTO ON THINKSTOCK
A study found that students are confused about who qualifies for OSAP, and which part of their funding must be paid back.

The Ontario School Assistance Program (OSAP) is used to fund the education of many college and university students, but not all of them know exactly how the pro­gram works.

A recent study released by the Higher Education Quality Council of Ontario (HEQCO) reports that students are confused about key aspects of OSAP, especially about who can qualify and the difference between loans, grants and how re­payment works.

London North MPP Deb Mat­thews wants that changed and is taking steps to make OSAP more accessible. The first round of these changes comes this year, with the rearrangement of funding to pro­vide lower income families with more grants, essentially free tuition for school and housing. Matthews said that these grants will open more doors for more potential stu­dents.

“A lot of young people, if they see their parents struggling to pay the rent or put food on the table, they think that they can’t go on. They don’t think it’s possible be­cause the only information they might have is how much tuition is.”

This misinformation around OSAP and the difference between grants and loans is one of the driv­ing forces behind the updates. The new program will allow current and younger students to think about their educational future more easi­ly. “I’m hoping that kids in grade seven and eight will start to think about how much aid is available to them and how much it costs. We’re really trying hard to bust the myth that some kids can’t afford to go,” Matthews said.

The new OSAP hopes to change the way students think about their finances and where their support is coming from. Matthews wants to make it well known that education should be available for everyone.

“In Ontario, we’ve deliberately followed a very progressive model. If you have need, if your income is lower, it will be fully covered. You can afford to go on, if you work hard to get the marks and get ac­cepted, then money should never stand in the way.”

The OSAP website has been up­dated to reflect the new changes, and features a new calculator to find out how much funding students can expect to receive. The process is quick and easy to complete, trans­forming OSAP into a more reliable process that can be planned ahead of time.

This easy use will hopefully al­low students to change the way they think about their student fund­ing and understand how processes like OSAP really operate because the more people that understand the amount of funding available to them, the better.

It’s no easy task, but Matthews hopes that the ripple effect of the calculator and the new changes will engage more students in the long run.

“As much as I hope we’ll see an increase [in applications] soon, I know that this massive change in perception sometimes take a while for it to work its way through,” Matthews said.

Fanshawe’s Financial Aid office is open until 4 p.m. through the week to answer any questions about OSAP or the repayment process.
Debt Financial Aid OSAP Tuition

1
Online learning could be the key to educational accessability
2
Why is international tuition so expensive in Canada?
3
A mini guide to financial aid
4
"Pay yourself first:" How to manage your income
5
Ont. freezes tuition for another year, but I'm still feeling icy