What Does Kerra Seay?: This week in awful news 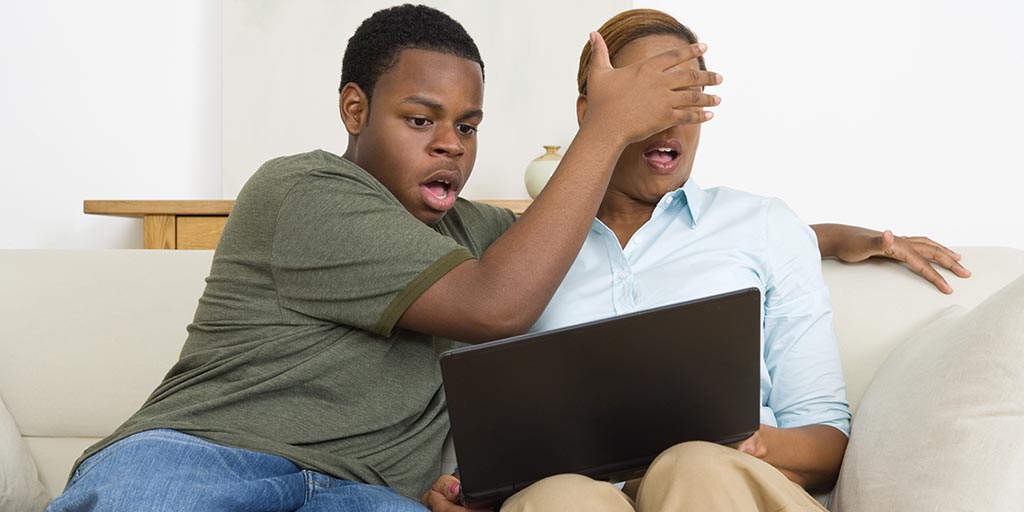 Credit: JUPITERIMAGES ON THINKSTOCK
Don't read this if you want to continue having a good day and/or existence.

I’m a pessimist on a good day, and after the week the world just had I don’t think you can blame me anymore. Wikileaks dumped thousands of hacked CIA documents alleging the governmental organization of spying and hacking, North Korea fired missiles near Japan and test fired nukes designed to target North American soil and President Donald Trump signed a new executive order similar to the infamous so-called Muslim ban. It’s been a hell of a week, folks.

I’m not even sure where to begin with this fustercluck of a news week, but let’s get the ball rolling with Wikileaks.

Wikileaks, the infamous organization created by Julian Assange known for releasing classified information to the public, did what it is known to do and released what they have dubbed, “Vault 7”, or 7,818 web pages with 943 attached documents surrounding CIA spying and hacking activities, according to the New York Times.

Some of the things revealed to the public could have potentially disastrous outcomes, including revelations that intelligence organizations can bypass security protections in some smart phones, malware created by other countries (so for example, the U.S. could launch a cyber attack on another country and make it look like Russia did it) and even the capability to hack smart TVs to record conversations, even when the TV is off.

This is some next-level spy movie crap. But jokes aside, this information release forces us to ask the question: How much is our government spying on us? And what are they doing with this information?

If you thought that news sucked, wait for this.

According to Vox, North Korea, a.k.a. no ones favourite Korea, fired four ballistic missiles towards Japan in what they claim was a “dry run” to attack American troops. The U.S. retaliated with an anti-ballistic missile system located in South Korea, which angered Chinese officials, obviously.

Though it wasn’t technically an act of war, since the missiles landed in an area not officially claimed by Japan, we’ll just consider it a dry run for a real attack. Isn’t that a lovely thought?

One horrifying quote from the Vox article sums up why this is a serious story: “…the fact that things have escalated so quickly is a stark reminder that it’s North Korea, and not Russia or ISIL, that might actually pose the gravest and most immediate threat to American national security.”

Sweet baby Jesus. Nothing like the threat of a fiery death to make you take up praying.

But wait, there’s more! And you thought it couldn’t get any worse than the government knowing our every little secret by constantly spying on us, or the threat of our imminent deaths in a nuclear Holocaust, the crap just keeps hitting the fan and flying all over the goddamn carpet.

In a move that will almost certainly make ISIL happy, President Donald Trump has brought back his controversial travel ban. You may have thought that Trump’s travel ban was finished after being blocked by many different levels of court, but you, my optimistic friend, are sorely mistaken.

According to The Economist, this new travel ban is different in a few ways. Legal residents of the U.S. no longer face travel restrictions, even if they are travelling from one of the banned countries, the executive order isn’t immediate and therefore won’t leave travellers stranded, will no longer effect valid visa holders, only new ones and Iraq has been removed from the list of seven banned countries.

It’s still the xenophobic crapshow it was before, but only slightly less crappy.

Just take a deep breath, you just made it through some crap news. Now go watch a video about a puppy reuniting with its lost owners or an otter couple swimming together holding hands, or that video of a guy slipping on ice for nine seconds. You’ve earned it.
Editorial opinions or comments expressed in this online edition of Interrobang newspaper reflect the views of the writer and are not those of the Interrobang or the Fanshawe Student Union. The Interrobang is published weekly by the Fanshawe Student Union at 1001 Fanshawe College Blvd., P.O. Box 7005, London, Ontario, N5Y 5R6 and distributed through the Fanshawe College community. Letters to the editor are welcome. All letters are subject to editing and should be emailed. All letters must be accompanied by contact information. Letters can also be submitted online by clicking here.
CIA Donald Trump North Korea Wikileaks

1
Trump's second impeachment: It is only the beginning
2
Welcome to 2021: the year of renewal
3
Interrobang Podcast Episode 19: Ilhan Aden and Sarah Wallace
4
Emotional burnout: resistance is futile

Reyno Rants: Are you dating Netflix?

Rumours of Grace: Why I am subscribing to the New York Times