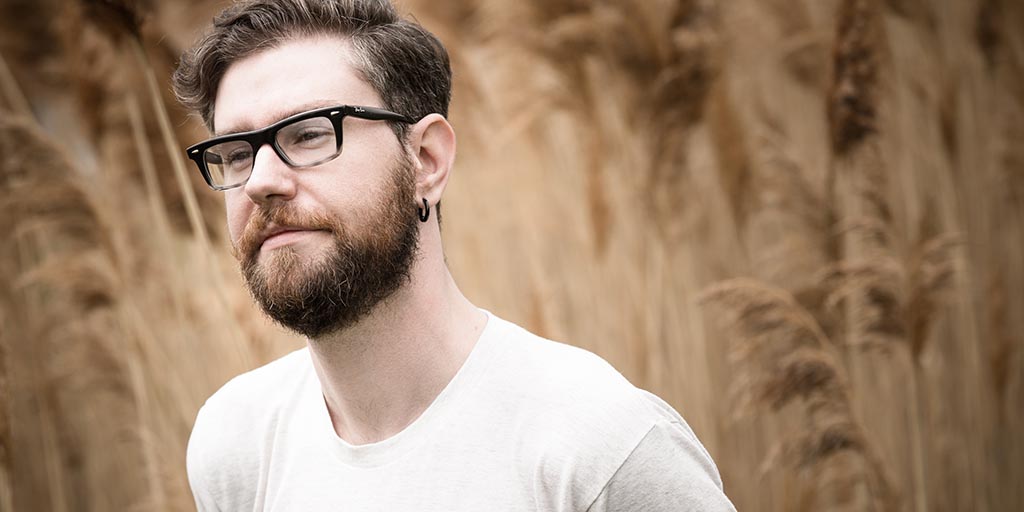 Originally from Greely, Ont., a small town outside of Ottawa, Maloney’s music journey began while listening to his dad’s vinyl records, playing some formal and classical music, then venturing to a drum kit when he was 12.

Fast-forward to his Fanshawe days, Maloney worked on the tech crew in 2005; served as VP Entertainment for the Fanshawe Student Union (FSU) in 2006; and was an entertainment programmer in 2007 to 2013.

Maloney thoroughly enjoyed booking live music at The Out Back Shack and Forwell Hall, bumping shoulders with serious talent.

“I run into people I met during my time there pretty often. It was great to have a platform to treat musicians right, and contribute to the Canadian cultural landscape,” Maloney said.

Maloney currently lives in Hamilton, as of six months ago.

Being constantly touring and on the go, he says Spotify is his resource when he’s driving from one city to the next.

When asked what bands or genres pique his interest, he admits it’s a tough question. For him, there’s about 100 years of popular music to choose from, and admits he’s a committed genre hopper.

In terms of the show Feb. 25, Maloney is hosting a songwriter’s circle, a common format in Nashville where all the songwriter’s will be on stage at the same time, playing one song after another and telling stories in between.

The Rosewood Room has an archaic collection of London music history. It sits next to the Jack Richardson Hall of Fame.

Maloney’s appreciation of Jack Richardson was a personal one.

“I knew Jack himself,” Maloney said. “I took music industry arts at Fanshawe and I was the last class to study with the Godfather of Canadian Rock Music. He’s a legend, and it’s very cool that the city has created a space to appreciate his work, and showcase some musical artifacts.”

His album RIGHTHERE is his first live off the floor recording.

“It’s an intimate album, both lyrically and technically. There are flubs, errors, etc. The songs are about my near-constant touring all over Canada and the United Kingdom.”

RIGHTHERE is an ironic title, he added, “I’m away from home all the time.”

In summary, when asked what he would advise students currently in MIA or graduates in general, Maloney honestly admits, “practice”.

“Be prepared for a long road and don’t expect anyone to help you.”