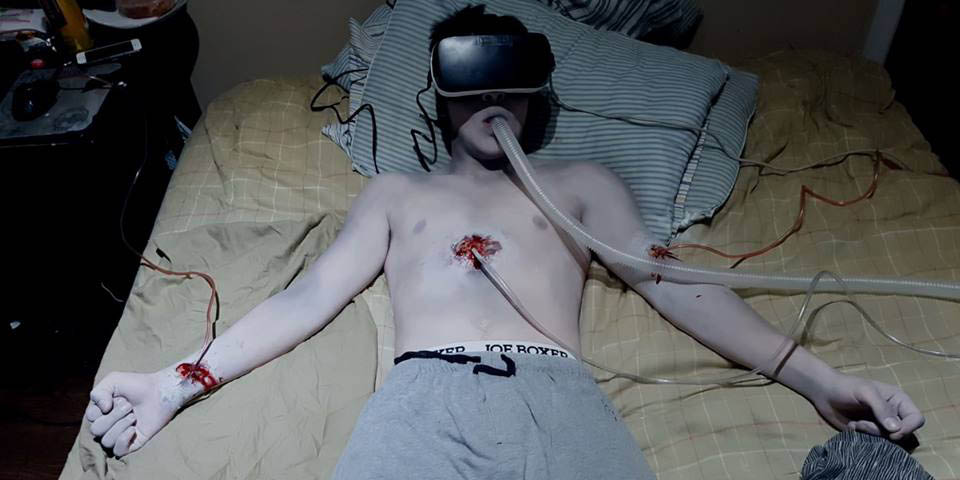 The Western Smartphone Film Festival is gearing up for their screening of student-shot short films on Feb. 4. The festival, now in its second year, sets itself apart by its content: every film is shot entirely with a phone camera.

The festival started with two students who wanted to make a festival that was both accessible and innovative. Bianca Huang, director of promotions for the festival, said that the smartphone is a powerful tool for accessible filmmaking.

“Many of us have these devices that we use every single day. I think we ignore the capability that these devices have. They can capture storytelling just as effectively and beautifully as a camera.”

Everything is shot on a smartphone, though editing can be done on a computer. While the technology may impose some limits, it has also led to some creative filmmaking.

“We did have a submission from a great pair of students that used visual effects. We’ve [also] seen animation,” Huang said. “Students are so open to taking on the challenge and they won’t let the smartphone limit them.”

The festival’s theme is misinformation and technology, something relevant in today’s heightened social climate. Filmmakers were given the theme in late December, and had until Jan. 20 to submit a seven to 10-minute long film.

The festival hopes to get more students interested in filmmaking.

“Film is the best way of storytelling and education because it’s a combination of audio, visuals and art,” Huang said. “It allows people to bring their vision forth in a more tangible way. It’s allowing students to reflect and think about themes that are relevant to them and project them through visual storytelling.”

You don’t have to be a film student to enter: anyone with a smartphone can take part and learn a thing or two about filmmaking.

“We all love movies and films, but I think we forget that we have that ability to just film something ourselves and learn from it. You don’t have to wait for permission from a course, it starts with picking up a camera – or smartphone – and experimenting with it,” Huang said.

The festival received 33 submissions this year, with entries from University of British Columbia and University of Waterloo. A group of Fanshawe students in the TV broadcast program participated in the festival.

“This is our first time entering a competition instead of just making it for school or for fun,” said producer Davin Clifford.

Colby A. C. Thomson directed the film, with Troy Stuart as production assistant and Zack Obando acting. Clifford, Thomson, Stuart and Obando are all Fanshawe students.

Thompson said that the limitations of the smartphone made filming an interesting experience.

“We got more or less the shots we wanted. I was impressed by the visual quality of the smartphone camera. They just lack control. You just need the technical controls to set up your shot before you do it.”

Thomson said that entering festivals and putting skills to the test is essential for filmmakers, especially when exposure is on the line. The top three films will be screened at this year’s Forest City Film Festival in October.

“You don’t get a lot of traction in this industry if you don’t do extra stuff. [If] you don’t have an edge over other people, you’re not going to get anywhere. You’re just going to be another Fanshawe TV graduate,” Thomson said.

The screening is on Feb. 4 at 1:30 p.m. The top ten films will be shown at Western Film on the second floor of the UCC. Admission is free, and popcorn and drinks will be given out to the first 15 attendees.

Kevin O'Leary in the race for Conservative leadership