Kevin O'Leary in the race for Conservative leadership 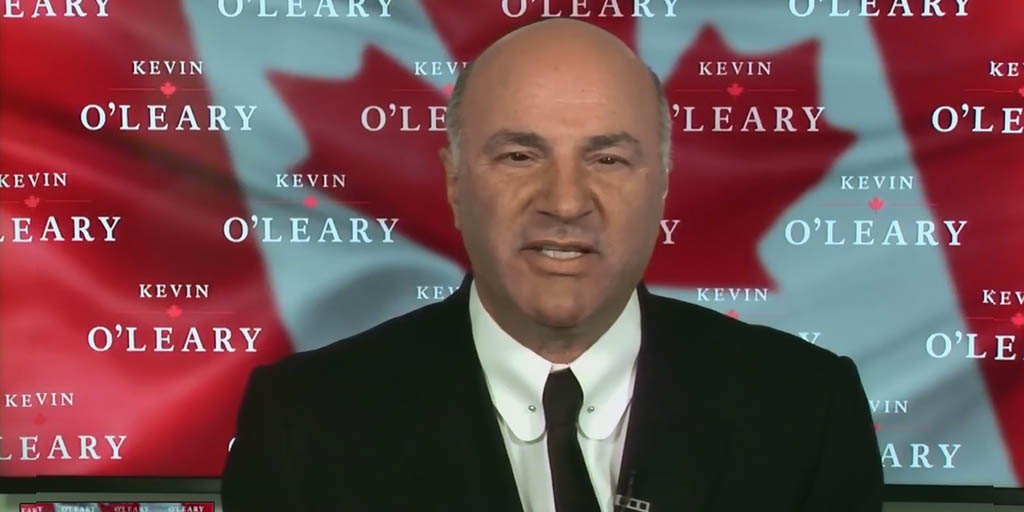 CREDIT:
Reality TV star and businessman Kevin O'Leary placed his bid for the leadership of the Conservative Party of Canada. Only time will tell what Canadians think about this move.

Businessman and reality TV star Kevin O’Leary made a late bid for leadership of the Conservative Party of Canada in mid-January.

O’Leary, best known for this role on CBC’s show Dragon’s Den and the American version Shark Tank, is a confident candidate, who stated he believed he would be the only one to handle both Prime Minister Justin Trudeau and President Donald Trump.

Paul Hallihan, professor from Fanshawe’s School of Language and Liberal Studies and a swing voter, has two thoughts about O’Leary running for the party’s leadership.

In one sense, Halligan said O’Leary is comparable to Trump.

“He’s like a mirrored image of Trump,” Halligan said. “You have two guys that became famous for reality TV, they’re both super rich and they’re both egotistical, they think they’re better then other people because they’re rich.”

However, in terms of talks of economic issues, Halligan said that unlike Trump, O’Leary is in favour of free trade and in the past he has been in favour to open borders for immigration, which is the opposite of Trump.

However, with a total of 14 candidates in the race to become the next leader of the Federal Conservative Party, and the fact that O’Leary missed the French debate since he doesn’t speak the language, that could be an issue for him, Halligan said.

Though Hallihan doesn’t know what O’Leary thinks, he may be trying to do a Trump-like move, noting that candidate Kellie Leitch is also following Trump’s approach. She has called Trump’s message exciting and called for issues like increased screening of immigrants for Canadian values. Leitch also opposes carbon tax and legalization of marijuana.

Hallihan said that in terms of either O’Leary or Leitch winning the leadership is an “all bets are off” approach since either could possibly win, noting the surprise of Trump’s win as an example.

According to Hallihan, if O’Leary does become leader for the Federal Conservatives, the idea of winning the next federal general election is again an “all bets are off” idea. However, Halligan personally would not bet on it.

Hallihan noted that the political culture is different from that of the U.S., so if the candidates want to try and play a game similar to that of the U.S. political system, it might work for a bit, but he wouldn’t bet on it.

“The thing that O’Leary is running on, which is what Trump ran on is that, ‘I’m a successful businessman’ Well look at the Trump administration, it’s been a mess,” Hallihan said.

According to Hallihan, the idea that a successful businessman with no political experience can still be a good politician hasn’t worked for Trump and he isn’t too sure how it will work for O’Leary.

“He may be a really good businessman, but is he a good politician, that’s a whole other kettle of fish,” Hallihan said.

Hallihan said O’Leary can say whatever he wants about himself to win over Canadians, which is what politicians do, but it’s only rhetoric.

1
Canada vs. Brazil: How they choose their representatives
2
No space for Indigenous voices in politics amid Truth and Reconciliation
3
How each major party would stack up as a sexual partner
4
Invoking the Emergencies Act?
5
The future of federal politics in Canada