Sony is starting fresh with new line of smartphones 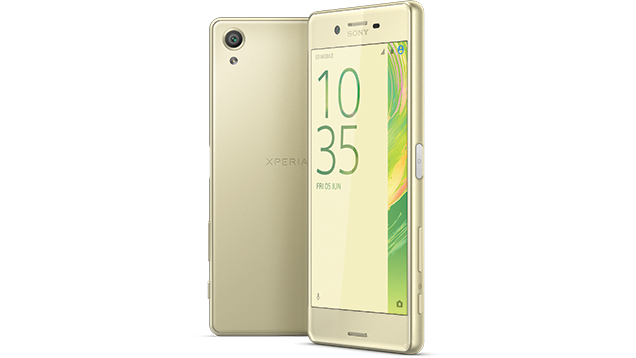 
Sony’s most profitable line of smartphones is finally coming to an end. The Xperia Z line made its way into the market in February 2013, offering flagship, mid-range and budget-conscious devices. This comes as a shock as just last year Sony promised to release a Z flagship every six months.

The Z line will be replaced with the X line of devices. Unfortunately the reason has not been made clear and Sony has made only one statement on Feb. 24.

“The Xperia Z line has reached its culmination – Xperia X series represents a new chapter and evolution of our product strategy. Whilst the Xperia Z series was all about bringing the best of Sony’s advanced technologies to smartphones, Xperia X series is based on bringing smart, adaptive Sony user experiences across camera, battery performance and hardware/software design.”

Although the three phones offer impressive features in their respected category on the inside, none of them come close to the 806 pixels per inch, 4K-display screen (ultra high definition) that the final Z flagship phone had last summer.

The X series will focus mainly on battery life, something Sony has struggled with ever since releasing the 6.4-inch Xperia Z Ultra in 2013.

For the near future, Sony plans on keeping their devices to one hand use, which will be around five inches. They also plan to release the phone in the unlocked market, shying away from service partners. In terms of appearances, Sony is sticking to their conservative slate waterproof design. With all of the new technological advances, Sony’s future is looking bright.