How the cancellation of Smash World Tour is affecting Canadian tournaments 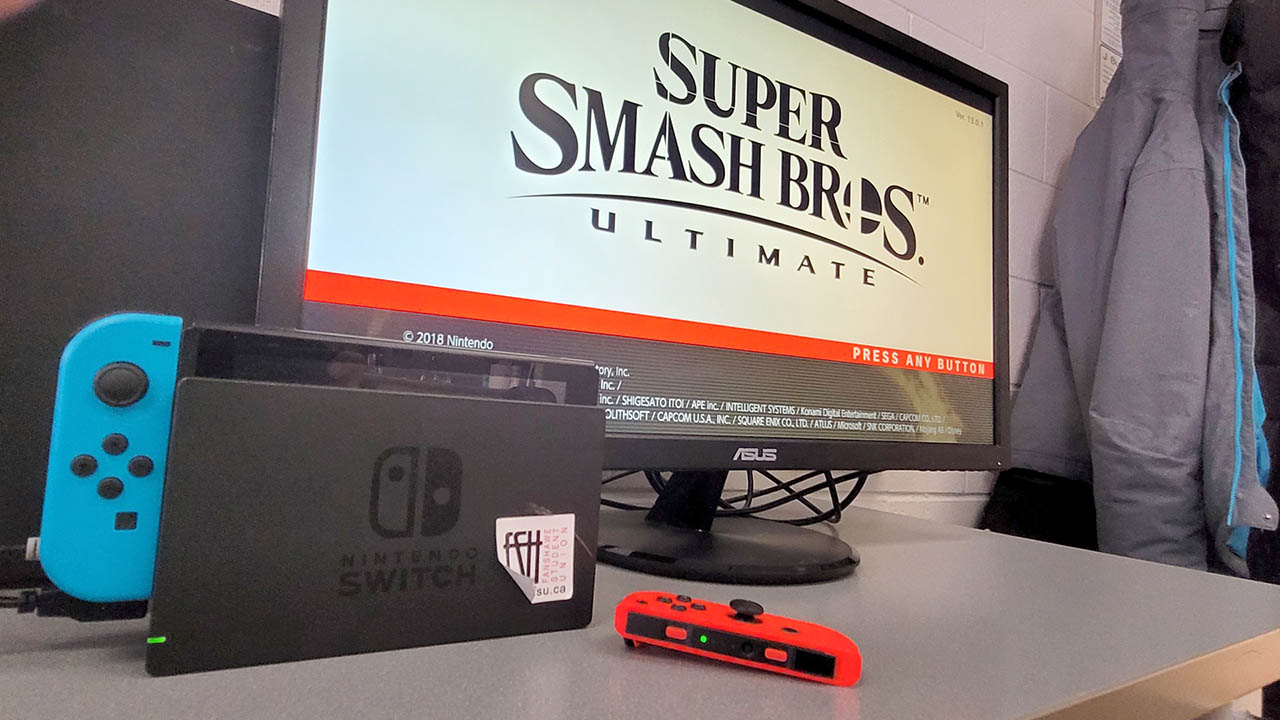 On Nov. 30, 2022, the unofficial Super Smash Bros. series, Smash World Tour, announced its shutdown after months of seemingly positive talks with Nintendo officials over gaining licensing for their competitions. The shutdown came only a week before the championships were scheduled to take place in San Antonio. Organizers received a surprise notice that they could “no longer operate” future events without an official license which led to the shutdown. This caused the organizers to lose hundreds and thousands of dollars, their spectators to lose out on watching the largest Esports tour in history, and competitive Smash Bros. professionals lost out on a major event that contains the largest prize pool in competitive Smash Bros.

“The lack of support from Nintendo has always been understood,” said user SammyG, a Smash Bros. tournament organizer in the London, Ont. region. “They have done their things and we have done ours but never have they cancelled such a big event so close to the date which put many players, tournament operators, sponsors and more in a bad situation.”

SammyG further explained how upsetting the news of the cancellation was.

“Originally, I was very excited for the second iteration of the Smash World Tour, [it] caught me by surprise. It’s really upsetting yet not too surprising considering the Smash Bros. community has always been grassroots.”

The demand for competitive Smash Bros. tournaments has always been high, but Nintendo has earned a reputation over the years for being slow to adapt to the times, outright ignoring many industry practices regarding granting access to their games. Many Nintendo games have dedicated fan bases around the world that aren’t accessible because of region locking, a very controversial practice that companies claim prevents piracy but often encourages it.

President and CEO of Valve, the developer behind the games distribution platform Steam, Gabe Newell, touched on the root of this issue in 2011 during the Washington Technology Industry Association’s (WTIA) Tech NW conference.

“The easiest way to stop piracy is not by putting anti-piracy technology to work,” he explained. “It’s by giving those people a service that’s better than what they’re receiving from the pirates.”

In 2023, Nintendo has still not caught on. But consumers have adapted to their practices through legal grey areas and still continue to host tournaments on an informal level. For players that stick to their local regions especially, the cancellation of competitive circuits is of little interest to them.

The Team Captain of Fanshawe FUEL’s Smash Ultimate Team, Eldrick de Leon said the cancellation will have the biggest impact on international players, but that local tournaments remain a safe space to game and make friends.

“The Smash World Tour never affected me in any way. I feel like for more international players that travel and want to compete, it will affect them the most. If we’re talking about how it affected the way [of] attending tournaments now, I can say that Local Smash Tournaments are places to socialize, compete and get better at the game you’re passionate about.”

Sustainability Today: There's a lot more to consider in a job