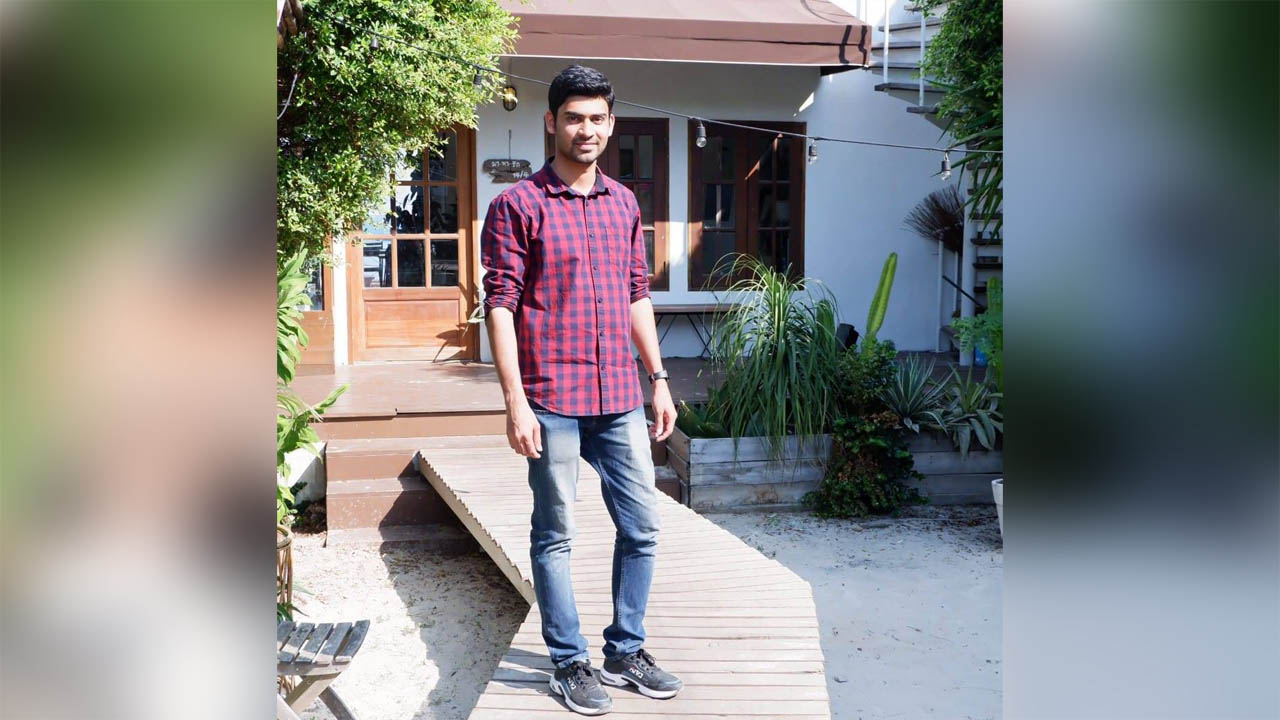 CREDIT: FACEBOOK.COM
The scholarship will be awarded annually to a OPM or PEM student who demonstrates community service.

A memorial award has been put together to honour the memory of Jibin Benoy, a 29-year-old Fanshawe student who was killed in a hit-and-run in London’s east end on Sept. 18.

The international student was on his way home from work on his bike when he was struck and killed by a vehicle. Benoy was a recent graduate of the practical elements of mechanical engineering program (PEM) and was studying operations management (OPM).

The award will be granted annually to a current OPM or PEM student that demonstrates community service. Steven Lawson, a professor and the coordinator of OPM, was directly involved in putting the award together.

“After we heard the news, I went to the International Centre, talk to Brianna Santos. Then I went to Nikki Ross in counselling,” he said. “I was kind of just looking for guidance, quite frankly, I had never had anything like this happen before.”

Lawson and his colleagues discussed raising funds for Benoy’s family, when the idea of a memorial award was brought up in order to honour his legacy. He reached out to the family to ask if they could establish the award in Benoy’s memory, which they agreed to.

“They said, ‘Yeah, keep the money there. Keep the money you’ve raised and put it towards the student award.’”

Lawson didn’t personally teach Benoy, but said he had only heard good things about him before his untimely passing.

“Jibin was someone who everybody liked. He was friendly. He was outgoing. Helpful,” he explained. “I thought, to me, it’s not so much about the academics. It’s more about that community service.”

Dan Smith, the program coordinator for PEM, did teach Benoy, for his capstone class. He said Jibin was always a very respectful and attentive student, even over the pandemic.

“He was asking questions. When I look back into the classes and the attendance, he always had multiple chats throughout the classes,” Smith remembered. “He was a student that you remembered at the end of the semester.”

Smith added that the award being focused on the community aspect of post-secondary perfectly fits Benoy and his legacy, describing him as “one you knew would be successful when he graduates.”

To Smith, the award means that students won’t need to struggle so much in the future, especially international students. “Most times when they come to the college, they’re either making friends here. Or they have no one. As a professor, I see that and it hurts. The award that’s in his name, hopefully can ease the struggles some students go through.”

A small memorial to Benoy is placed outside of B1016, one of the classrooms used in the PEM program. It contains a photo of him, a short paragraph describing him and what happened, a project he handed in, and the draft papers he and his partner did, showing how the project was put together.

The award is currently in the fundraising stage, according to the Fanshawe College Foundation. Monetary donations to the memorial can be given at justgiving.com/campaign/JibinBenoyStudentMemorialAwardFund.
Death Fanshawe students

Downtown for the Holidays gets revamped