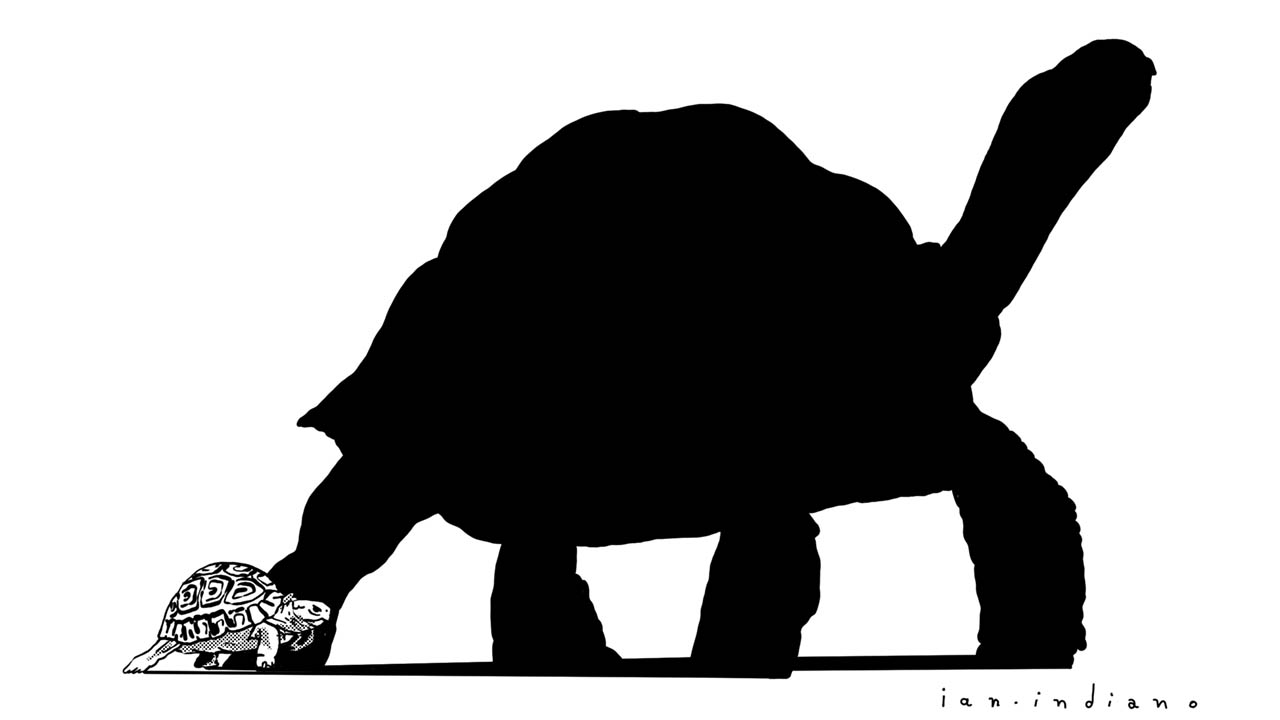 Lately, my introductions for this column have gotten considerably more difficult to compose. This time, however, I know exactly what to say. As an immigrant myself, this column was conceived to honour and pay respect to the people and the events around the world that don’t make it to mainstream media for not being from North America or Europe. The rest of the world also exists, and the struggle and achievements of the people from these places deserve your attention.

Here are five news stories from around the world that you should be paying attention to:

After almost 20 years, Guantanamo inmate is sent to Algeria

Captured in 2002 with a top Al-Qaeda member at a safe house in Pakistan, inmate Sufiyan Barhoumi has been repatriated to Algeria. US officials said his detention was no longer necessary and that he will be treated humanely in his native country. This is part of the ongoing US effort to reduce the detainee population and ultimately closing the Guantanamo Bay facility. After Barhoumi’s release, 37 detainees remain, 18 of which are eligible for transfer. The detention facility, located in southeastern Cuba, has been used since 2002 to hold “unlawful combatants” captured as part of America’s war on terror.

Carrie Lam, Hong Kong’s first female chief executive, made the decision after a controversial period in power. Lam, who was handpicked by Beijing for the position in 2017, said she is prioritizing her family. She faced massive civil protests in 2019 and leaves a legacy of great Chinese influence over Hong Kong. The favourite to replace Lam is Hong Kong’s former Chief Secretary John Lee. The leader of the city is chosen by a small committee mostly composed by pro-Beijing loyalists, and the new leader should be selected next month.

The two babies were fathered by Dirk, a 70-year-old male who arrived in the UK in the 1960s, and Charlie, 21, at Crocodiles of the World in Brize Norton, Oxfordshire. The two newborns will grow to weigh 30 stone (420lbs), but right now are about the size of tennis balls. These tortoises can live more than 100 years and are listed as endangered on the International Union for Conservation of Nature’s Red List, with only 15,000 in the world.

Cristina Chamorro was found guilty of money-laundering and was given an eight-year sentence. She said the charges are politically motivated. She was seen by the opposition as their main candidate to defeat President Daniel Ortega in last November’s election, but was detained ahead of the poll, along with other six presidential hopefuls. The election, which saw Ortega win a fifth term in office, was rejected by most of the international community. Ortega was Nicaragua’s president from 1979 to 1990, when he was defeated by Cristina’s mother, Violeta Chamorro, the first female president in Latin America, but came back to power in 2006.

More than 5,000 doctors had their salaries suspended by the Angolan government, who described their strike as illegal. The indefinite nationwide strike is being led by the National Union of Angola Medical Doctors. They are pressing for better wages and working conditions. Although emergency services are still being provided, the stoppage has paralysed all the other public health services. This is the second strike in four months. The first one, in December, was motivated by the death of 20 children in a hospital in Luanda. The doctors allege their death of the result of a shortage of medicine and medical equipment, and poor health facilities.
Algeria Hong Kong Nicaragua