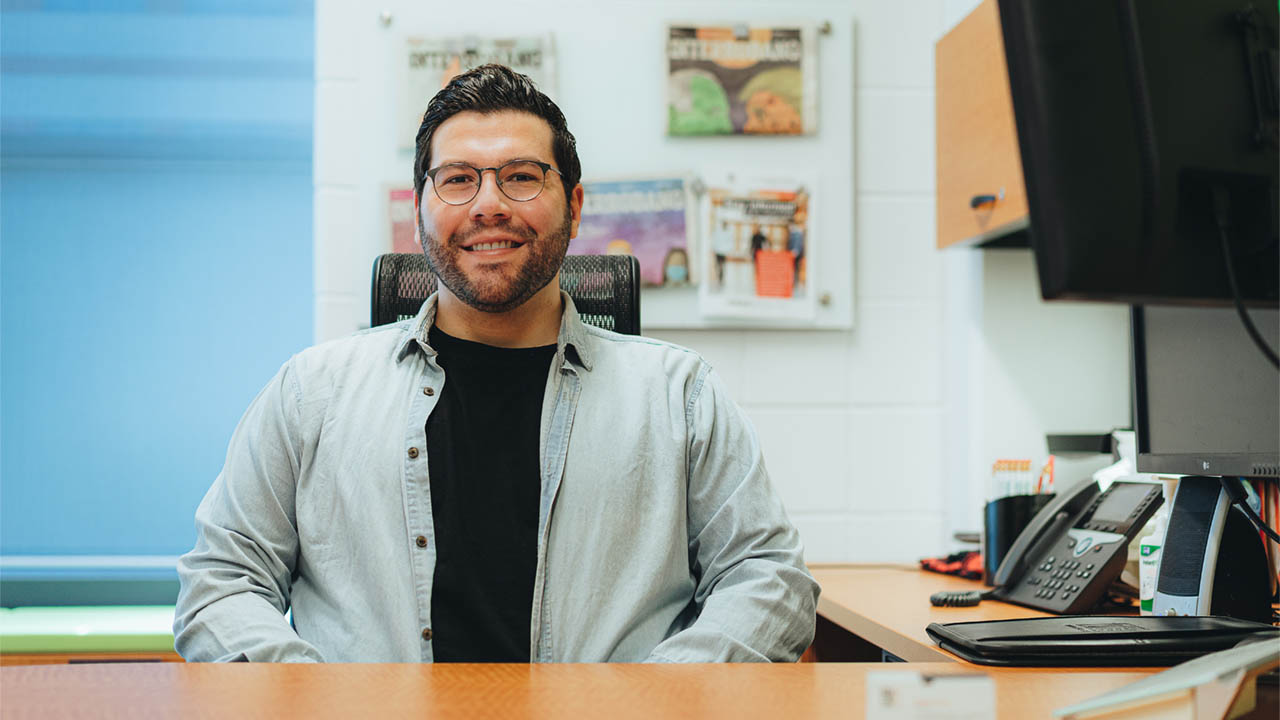 Credit: BRENDAN BEAMISH
Ricardo Souza was among 20 student association representatives who publicly expressed gratitude that a faculty strike had been avoided.

On March 18, representatives from 20 student associations sent an open letter of appreciation to both the College Employer Council (CEC) and the Ontario Public Service Employees Union (OPSEU), thanking both parties for reaching an agreement that averted a strike and finding a “resolution that put students first.”

“We are pleased to know that the potential catastrophic harm further labour action could have had on students’ educations and lives has been avoided,” read the latest letter. “The excitement we and the students we represent feel at hearing this news cannot be overstated.”

Fanshawe Student Union (FSU) president, Ricardo Souza echoed those sentiments after news of the averted strike had been announced.

“I could not be happier for students, who will be able to finish their terms and academic year without further disruptions,” added Souza. “I am also proud of our student associations group, for such unique and collaborative advocacy, in which we - independently - were able to reunite 20 student associations in unison to represent 200,000 students across Ontario. This is huge!”

“Students are already experiencing surges in mental health crises, financial insecurity, and reduced quality of education,” the student associations wrote. “The impact that further job action could have on students is immeasurable.”

A second open letter was released March 16, after OPSEU said it would strike March 18 if the CEC did not agree to binding interest arbitration. In that letter, 20 student associations across the province called on the Ontario government for immediate action to avoid a strike.

That day, the CEC and OPSEU returned to the table, ultimately calling off the strike on March 17 after both parties agreed to binding interest arbitration.
College Employer Council Faculty Strike OPSEU Ricardo Souza