Off the radar: What's going on in the world 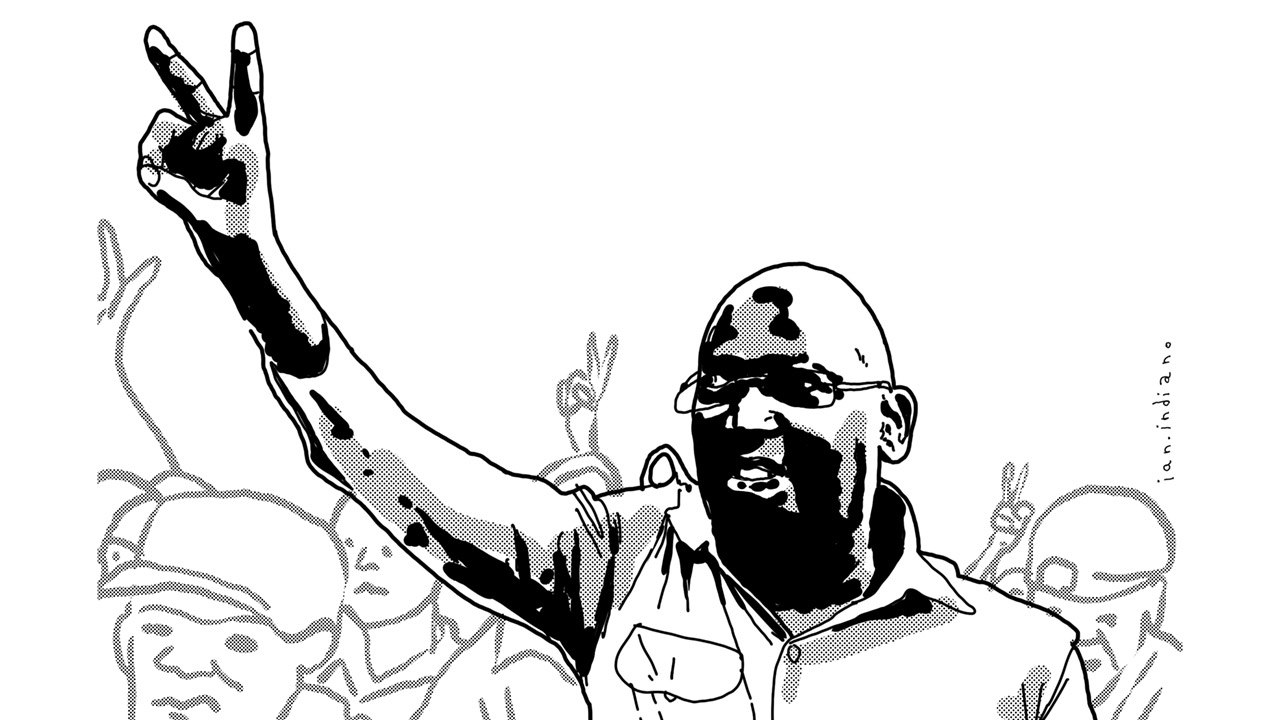 CREDIT: IAN INDIANO
Here are four news stories from around the world you should be paying attention to.

Oh, the good old times. When our biggest concerns were unvaccinated tennis players. When the entire world turns its eyes to the Ukrainian/Russian conflict, we must remember that outside the North American/European axis, the rest of the world still exists. The social and political conflicts that South America, Africa, Asia, and Oceania must face every day are, in many cases, more complicated than we think. However, their news hardly finds their way to us.

To help you stay informed about the rest of the world, here are four news stories you should be paying attention to:

Although abortions have been allowed in Colombia since 2006 in cases when the woman’s life is at risk, rape, or if the pregnancy is not viable, Colombia’s constitutional court has now also decriminalized abortions within the first 24 weeks of pregnancy. From now on, no woman will be prosecuted for having an abortion within this time frame. This is another victory for the pro-choice activists in Latin America. Last September, a similar ruling was approved by Mexico’s Supreme Court, and in Argentina, abortions are legal up to 14 weeks. It is believed that 90 per cent of abortions in Colombia are clandestine and unsafe, putting the life and health of women at risk.

Costa Rica’s Congress has passed a bill that legalizes the use of marijuana for medical purposes. The bill also allows its cultivation for industrial use. The recreational use of marijuana will remain illegal. The bill is expected to boost the agricultural sector and generate jobs. An earlier version of the bill was vetoed by Colombian president Carlos Alvarado, after he argued for limits on individual cultivation and consumption. The new version, however, has the backing of the president, who said it will be “of great benefit to Costa Rica.”

At least 56 people were killed in a bombing inside a mosque in the city of Peshawar, in north-western Pakistan. Another 190 people were injured in the suspected suicide attack while Friday prayers were being held. No group has yet claimed to be behind the attack. Pakistan has been facing a series of sectarian acts of violence and terrorism in recent years. Thousands of people have been killed, most of them Shias. After the attack, locals have helped ferry the dead and injured in their vehicles.

Freeman Mbowe, Tanzania’s main opposition leader, has been released after more than seven months in custody. Hundreds of people cheered outside the court when the decision was announced. Mbowe was arrested under terrorism charges. The arrest was seen as part of the authoritarian agenda of president Samia Hassan, that took power last year after the death of president John Magufuli, who was equally considered authoritarian. However, his release is seen as a sign of reconciliation and that the government might be about to give more freedom to the opposition to operate.
Colombia Costa Rica Pakistan Tanzania