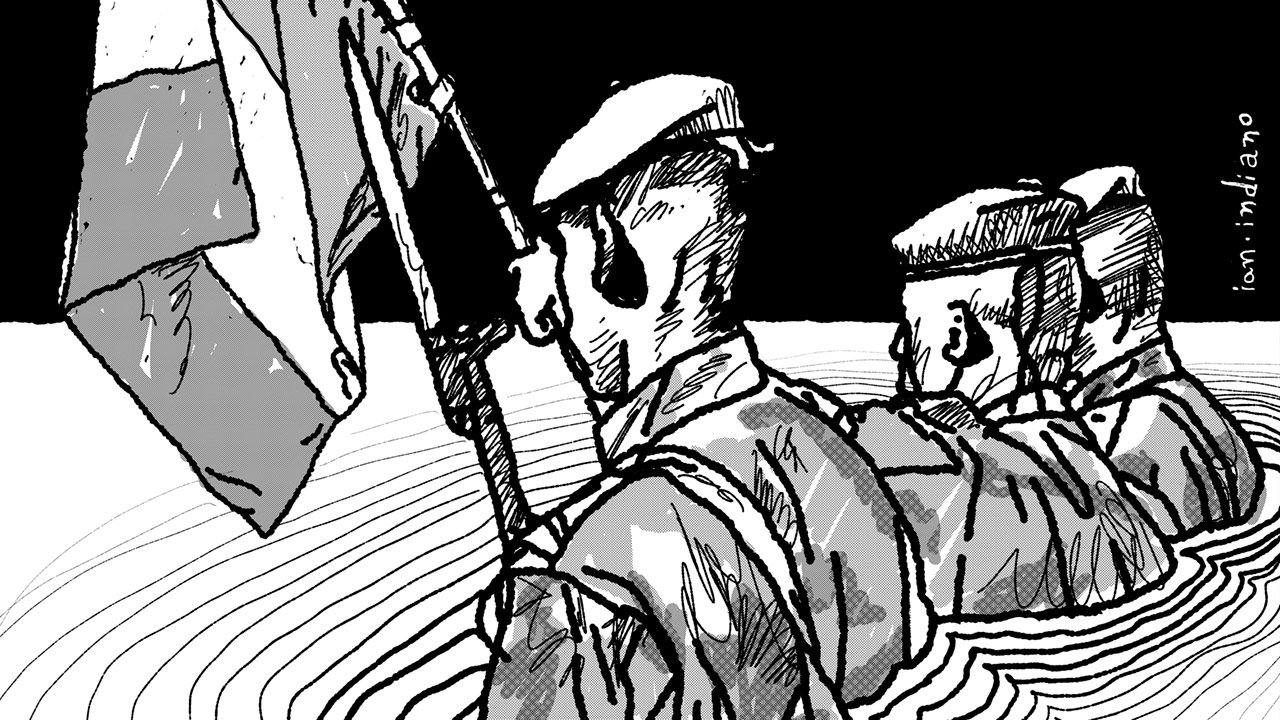 CREDIT: IAN INDIANO
Here are five news stories from around the world that you should be paying attention to.

When it comes to diversity, we must remember that this is an umbrella term that should permeate everything. To formulate any opinion, it is fundamental to consider multiple points of view, multiple sources and different perspectives. Maybe saying that we are inherently biased is a strong claim. However, it is inevitable that we will look at things through the prism of our identity before anything. It requires effort to remember that other opinions and realities exist. To do so, we must pay attention to what is going on in other places, and to other people.

To help you stay informed, here are five news stories you should be paying attention to:

Right now, around 5,000 French soldiers are in Mali, fighting groups such as Islamic State and Al-Qaeda. However, the French troops are quite unpopular in the region that used to be a French colony. Mali’s current government is controlled by a military junta that seized power in a coup in Aug., 2020. The junta refused France’s request to hold democratic elections this February and said they will hold power until 2025. The animosity and difficulties in communication resulted in the request for France to withdraw its troupes from Mali immediately, although France said that this process might take four to six months.

Over the past few weeks, Brazil has faced a series of devastating floods all over the country. The last big tragedy happened in the city of Petrópolis, north of Rio. At least 117 people were killed in landslides and floods caused by abnormally heavy rains. This was the heaviest rainfall in nearly a century. Since the start of the wet season, more than 40 have died in Bahia and Minas Gerais states. In São Paulo state, 21 people have also died in landslides.

A bill aimed at protecting religious people in Australia has been causing controversy. Critics are saying that the bill enables discrimination against the LGBTQ2S+ community. The bill allows religious schools to expel a student or refuse to hire a teacher because of their sexuality or gender identity. The bill was introduced in November by PM Scott Morrison, a conservative Pentecostal Christian, and it aims to protect people’s “statements of belief.” Despite being changed several times, some politicians from his own party said they will vote it down.

A law that criminalized “imitation of the opposite sex” was overturned by Kuwait’s constitutional court. The Gulf state’s law was used to prosecute transgender people and it was introduced in 2007 to make the offense punishable by up to one year in prison. Although Kuwait’s penal code still criminalizes samesex relations between men, the court ruling said the amendment violated the constitution. Amnesty International called the resolution “a major breakthrough for transgender rights in the region.”

It was announced by the World Health Organization that six African nations would be given mRNA vaccine technology to create their own vaccine production centres. The technology will not only help to construct a self-reliance against the COVID-19 pandemic in the continent, but also to produce jabs for other diseases like tuberculosis, malaria, and HIV. The countries are Egypt, Nigeria, Kenya, Senegal, South Africa and Tunisia. The aim is to have 60 per cent of all vaccines administered in Africa produced in Africa.
Africa Australia Brazil France Kuwait

1
Mapping racial terminology from Brazil to Canada
2
Canada vs. Brazil: How they choose their representatives