Diversity is important to sustainability 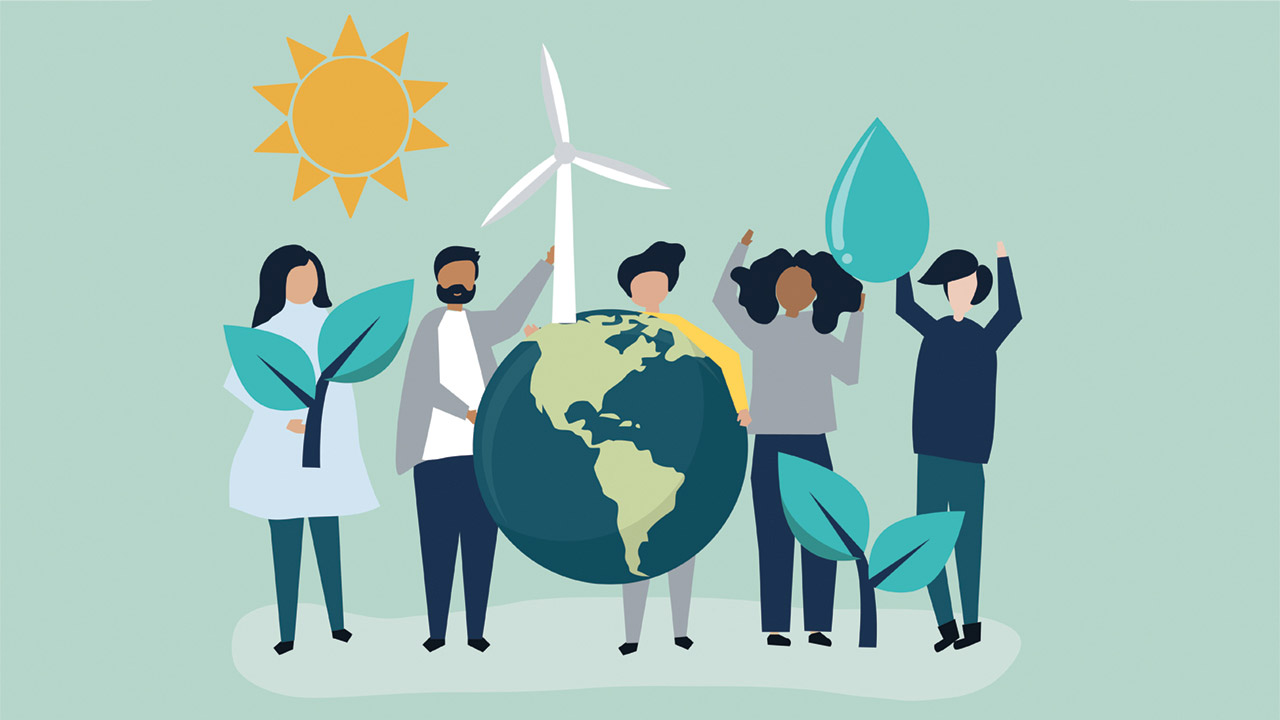 CREDIT: RAWPIXEL
The power of diversity is often overlooked when it comes to sustainability efforts.

American inventor Benjamin Franklin once remarked “Tell me and I forget, teach me and I may remember, involve me and I learn.”

Life is undoubtedly a learning process, and the remarkable thing about teaching, is that it can take place anywhere. We learn from our teachers, from our parents, peers, media, and even the environment. These days, the latter is teaching us a lot by showing. From devastating wildfires in Australia, to the threatening Taal volcano in the Philippines, to frequent earthquakes in Puerto Rico. Something is definitely amiss on planet Earth, but is there anything that we, as its inhabitants, can do about it?

Many may argue that “doomsday is near,” or that these are “the effects of climate change.” Whether any of that is true, one thing remains certain: we cannot keep squandering our resources and hoping for the best. Unlike our ancestors and parents, millennials and Gen-Xers are constantly exposed to a vast array of information concerning the environment, our carbon footprint and expected consequences.

We can’t feign ignorance. There are just too many resources from which we can learn to improve our environment and ourselves. These resources include libraries, seminars, Facebook groups and our own classmates.

Fanshawe College is an amazing melting pot of culture. Having attracted tens of thousands of students to its various campuses, there’s very little, if anything, that one cannot learn just by asking. Foreign languages? We’ve got that. Different foods, music and traditions? Those are covered too. Sustainability efforts? I’m sure we’d definitely be rewarded with numerous responses if only we asked.

Every country has its own special relationship with the environment. From the way it cares for its insects and animals, to the manner in which it treats its land and deals with its resources. We can always learn something new from our counterparts and that includes ways of sustainable living.

For many people, the word sustainability still conjures images of planet saving and recycling. While those are in fact involved in environmental sustainability, we must never forget that it encompasses so much more. The Brundtland Commission 1987 defined sustainability as “meeting our present needs, without compromising the ability of future generations to meet their own needs.” Sustainability also deals with caring for ourselves, our communities and the skills needed to succeed. Completely committed to such, is Fanshawe College who outlines sustainability on its website, “It incorporates environmental, social and economic dimensions that support human well-being, economic prosperity and environmental health over time. So, can diversity positively affect sustainability?

In its 2016 Census, Statistics Canada confirmed that there were nearly 250 ethnic origins reported by Ontarians. There were just over three million reported Canadians, over 2.8 million English, 2.1 million Scottish, followed by Irish, French, German, Italian, Chinese, East Indian and Dutch residents. There are also the ever-present Aboriginals comprising of First Nations, Métis, and Inuit people.

What a kaleidoscope of diversity just waiting to be tapped into. Apart from the environmental aspect, international students bring a wealth of information from their diverse backgrounds. This includes skills in business, technology, science, linguistics, history, art, music, sports and much more.

Instead of merely acknowledging their multiplicity, they should be encouraged to actively share their wealth of experience and knowledge. Allow them to be agents of change with their various contributions so that we can incorporate their suggestions into our own social, environmental and economic practices, or at least consider how we can improve them.

There is so much hidden opportunity in diversity. In it, lies strength, revelations, potential and power. Embracing diversity can change mindsets and trigger enlightenment. Why complain about apparent obstacles, when we can take an active role in conquering them? The only way to develop is to constantly seek knowledge and apply this learning.

Diversity in sustainability presents a chance for inclusion and acceptance of all, regardless of gender, ethnicity, age, background and social status. The late American entrepreneur and former publisher of Forbes magazine, Malcolm Forbes described diversity as “the art of thinking independently together.”

Just imagine what could be accomplished if we adopted a lifestyle of unbiased and active listening, sharing, empathizing and collaborating. The time for positive action is now.
Diversity Sustainability