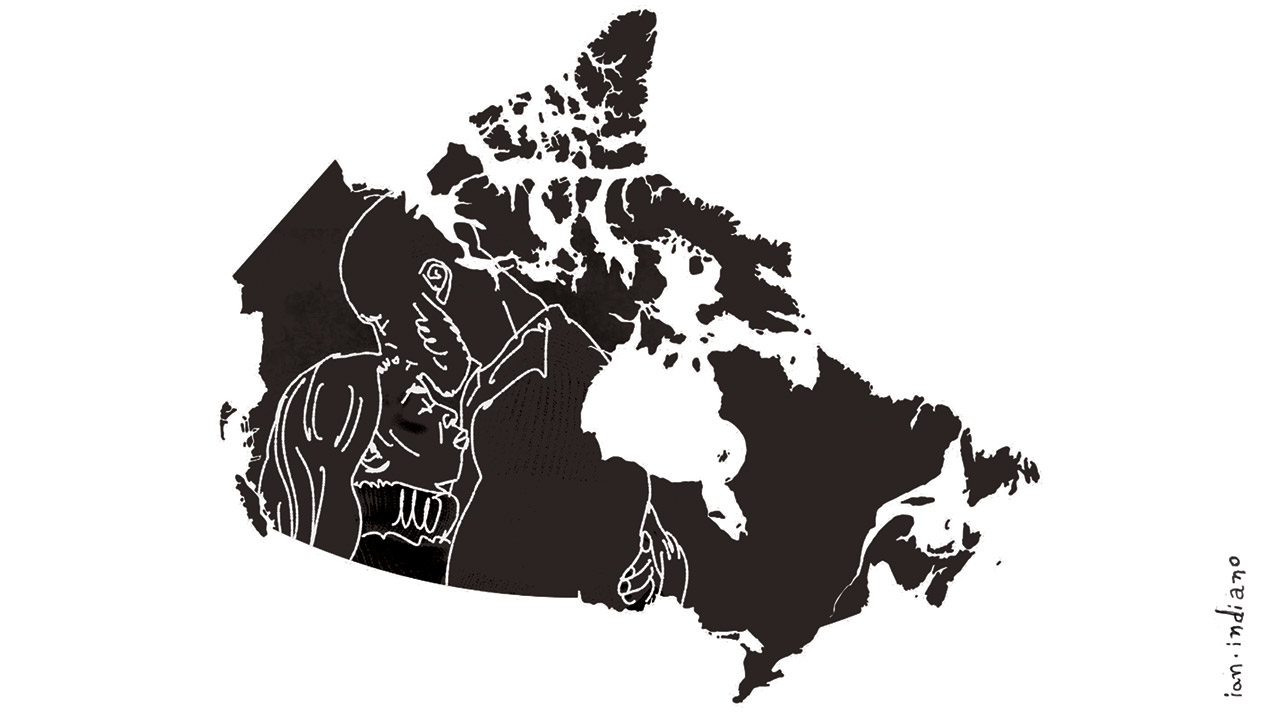 CREDIT: IAN INDIANO
In this article, you will find a collection of relevant data to complement and expand your understanding of Black history in Canada.

In the world we live in, information and content are being produced faster than ever. Along with the growing politicization of our speech, it is inevitable that social analyses have become a great part of our lives. However, although we are constantly referring to marginalized communities, we rarely know the actual numbers that give basis to our analysis. In this article, you will find a collection of relevant data to complement and expand your understanding of Black history in Canada.

That said, off we go with the official numbers. According to the Canadian government website, in 2016, 1.2 million people reported being Black in Canada, which means that the population has doubled in the past 20 years, when 573,860 were counted. This number represents 3.5 per cent of Canada’s total population, therefore defined as a minority. This fast-growing population might reach five per cent of the population by 2036 according to some projections.

In Canada, Black newcomers come from about 125 different countries. The two main countries of birth for Black immigrants are Jamaica and Haiti. Other significant countries are Nigeria, Cameroon and the Democratic Republic of Congo. That said, Canada is the top place of birth for the Black population. In 2016 more than four in 10 Black people were born in Canada.

The regions with the most significant Black populations are in Ontario (where 4.7 per cent of the population is Black, followed by Quebec (four per cent), Alberta (3.3 per cent), and British Columbia (one per cent).

According to the government, the future looks bright for the Black population. In 2016, the majority of the Black population said that their standard of living, employment opportunities, education and opportunities to acquire assets are better than those of the previous generation. In 2016, nearly all Black youth (aged 15 to 25) said they wanted to achieve at least a bachelor’s degree.

Canada has high numbers of Black citizens in comparison to many other countries, but also a long way to go to be considered a fair and equal nation.
Black History Month Canada

Things to do on Valentine's Day: Singles edition