Being BIPOC: "How is it okay for us to cry?" 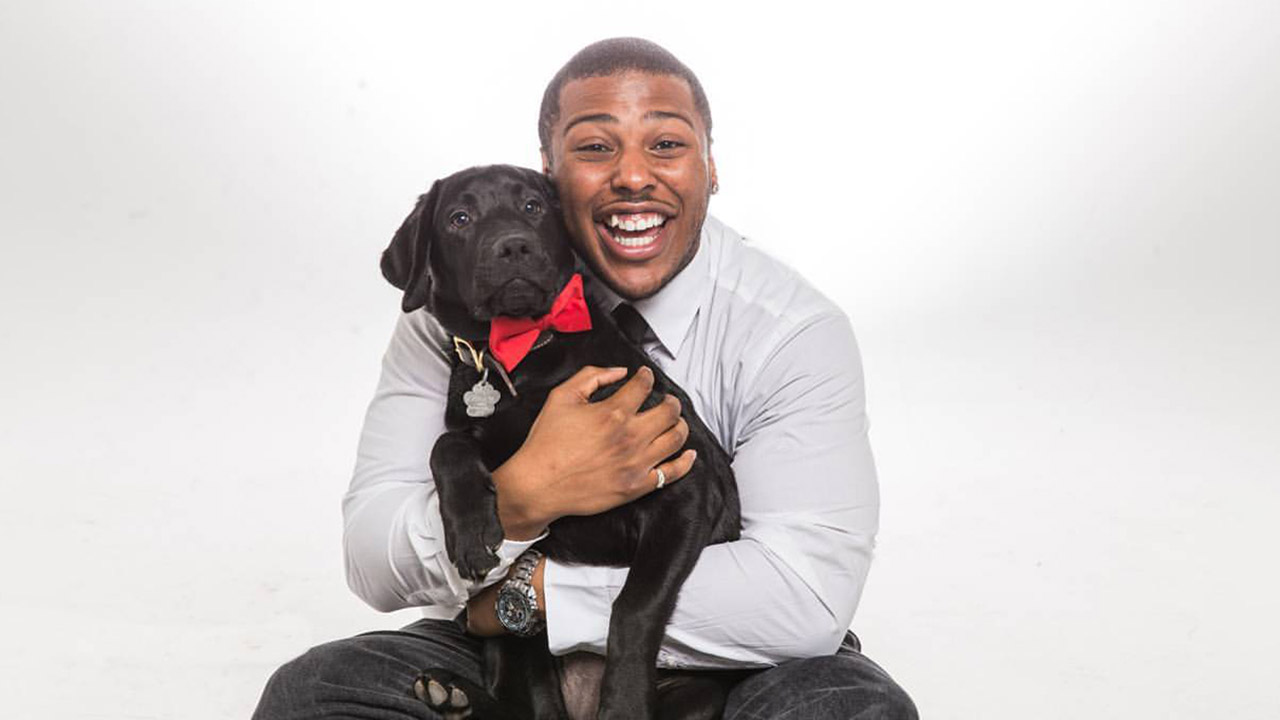 CREDIT: COURTESY OF AKIL MCKENZIE
"You look out your window and people are dying around you and then you're supposed to find time to focus on yourself and grow as a person."

While mental health can impact a large amount of people, cultural barriers often make it harder for BIPOC members to ask for help.

Where many BIPOC people stay silent about their personal struggles in order to fight big picture injustices, Akil Mckenzie is learning to open the conversation of being vulnerable as a Black man.

“How is it okay for us to cry, when at the same time, we need to be standing in a march for people that are dying?” said Mckenzie. “Whether it’s our Black brothers and sisters, or Indigenous lives that are being lost and not searched for, there’s all of these different things that we stand strong for. So when it comes to something like ‘Hey, you feel a little sad today, you should do something to make yourself happy,’ we don’t have time to do that.”

“But then that leads us kind of like, falling through the cracks while shooting for that bigger picture. If I’m to bring it up to my parents, or if we’re talking in a group of other Black friends….this was growing up, it’s getting better now, but we’re like, ‘Hey, there’s this thing that’s kind of upsetting me a little,’ and if you want to cry about it, nah man. That’s white people s**t.”

However, suicide rates are higher for BIPOC and low income neighbourhoods.

“We would think that was a white people thing to kill yourself. Meanwhile, you’ll actually see that there’s quite a few Black people that are killing themselves. So while growing up, I’ve known quite a few that have killed themselves. I was wondering where’s the disconnect? Because it felt so foreign.”

Men who face multi-layer obstacles with intersectional racial, social, and cultural aspects intertwined with masculinity are faced with larger factors against accessing help for mental health.

“It’s difficult making the transition into the new world of how we’re expected to be able to just take on this new idea of changing your emotions as a BIPOC man, because we’ve grown up and been given expectations our entire life. Now within the span of two years: ‘Why aren’t you different?’ and that’s a hard change to make. That’s all we’ve known. We’re actually being asked for so much where, ‘Hey, it’s okay to be whatever now’ and it’s never been okay, now….you just expect us to just transition smoothly? I’ve had 24 years prior of not being allowed to do this, and one year of it being okay to cry.”

In the wake of the pandemic, mental health has been put in a new light, with many opening up for the first time.

“Especially when you’ve had things bottled up for so long, and then there’s also so much going on. That is hard to take time to just build yourself. There’s things going on with work and it’s already harder to get a job as a Black man. Then you look out your window and people are dying around you and then you’re supposed to find time to focus on yourself and grow as a person.”

In the struggle for seeking the big picture of equality and justice for BIPOC issues, Mckenzie noted the importance of taking some time to find what needs attention and healing within yourself.
BIPOC Mental Health

1
Stress and sleep make for strange bedfellows
2
How to find the balance between working from home and home life
3
Mental illness at the Cecil Hotel: How Netflix unravels the mystery of Elisa Lam
4
Mental health amid the Ukraine and Russia war
5
Healthcare heroes coping with mental health amidst pandemic

Appropriation vs. appreciation: A culture is nothing without its people