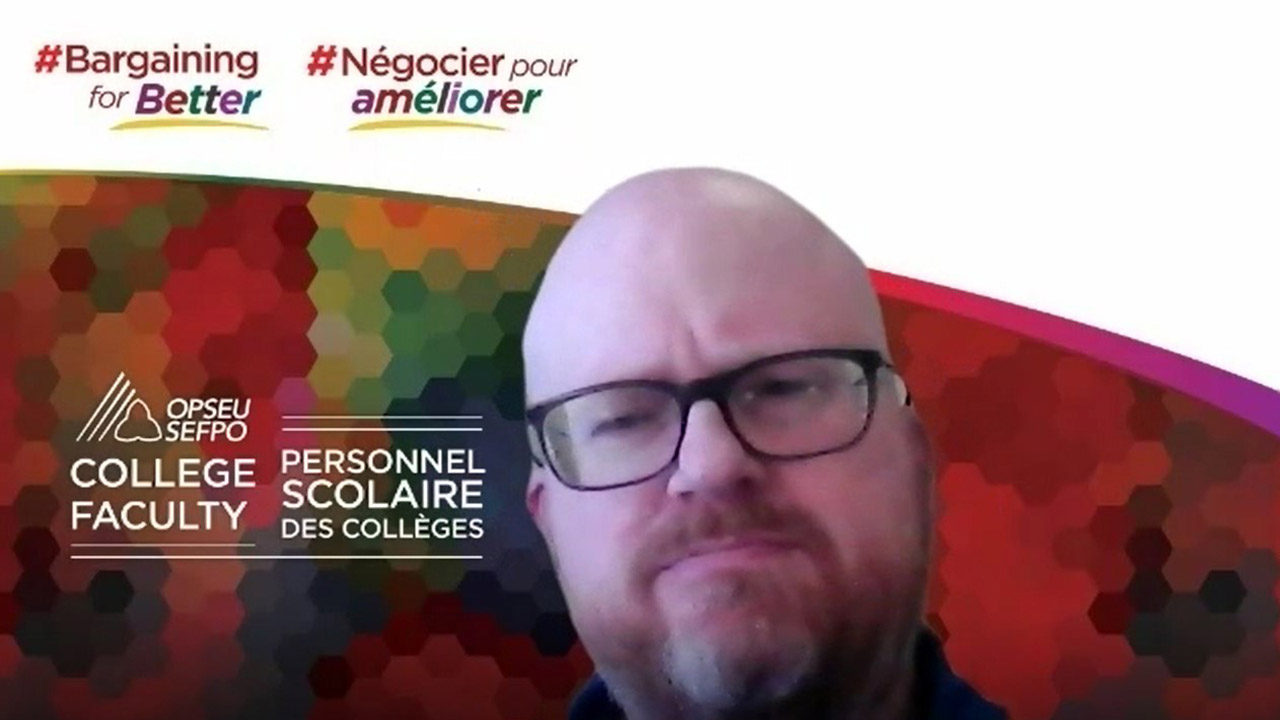 On Jan. 17, the College Employer Council (CEC) asked the Ontario Labour Relations Board (OLRB) to conduct a vote with OPSEU academic employee membership on the CEC’s most recent offer.

The CEC has been in bargaining talks with CAAT-A, the team representing the faculty union since July 2021. On Dec. 13, 2021, 59.4 per cent of union members voted in favour of a strike. Of full-time and partial-load professors, instructors, librarians, and counsellors, only 68 per cent cast their ballot.

The final offer proposed by the CEC includes things like medical cannabis coverage, and the creation of a Workload Committee, but misses some union demands for direct action to tackle privatization and protect precariously employed faculty members.

If union members accept this final offer, the labour dispute will come to an end. OPSEU 110 president, Darryl Bedford, said the vote is ultimately an attempt by the CEC to end the months-long dispute in the lead-up to the provincial election.

“So maybe one reason might be that the government does not want this to drag into an election period. And so there’s considerable pressure on the CEC to bring things to a resolution,” said Bedford.

Bedford added that the offer is not much different than the terms and conditions the CEC released on Dec. 13.

“It’s the second time they’ve done that, and it doesn’t seem to show respect for the bargaining process,” said Bedford. “So rather than trying to reach some kind of agreement at the table they’re bypassing it and going directly to members.”

CAAT-A has long pushed for the inclusion of collective agreement language providing for third party binding arbitration to impose outcomes. The CEC, however, said they see no path to settlement this way.

“That’s an easy way to bring it to an end,” said Bedford. “And unions don’t always want to do that…because you never know, with an arbitrator. But we’re confident in putting it in the hands of an arbitrator…and we’re willing to accept what the arbitrator decides, so really, you know, it’s mystifying that they won’t take that offer.”

Now, the OLRB will take approximately three weeks to organize a vote for union members to have their say. Once the OLRB confirms what days the vote will take place, it will be communicated to all College employees.

Bedford said he doesn’t believe the vote will be accepted but had a message for union members.

“I think that people should consider what they and their colleagues have been raising as issues,” he said. “And if you ever expect in the future that there’s ever going to be progress…whatever it is you care about, if you ever expect that the College Employer Council is going to take that seriously, and actually have that conversation, then you need to vote no.”

Faculty have been engaged in work-to-rule action since December, but Bedford said it’s unlikely students will have noticed any effect on their education from those efforts. Students who are concerned or have questions about how the ongoing negotiations will affect their studies can read more on the OPSEU website.
College Employer Council Darryl Bedford Faculty Strike OPSEU