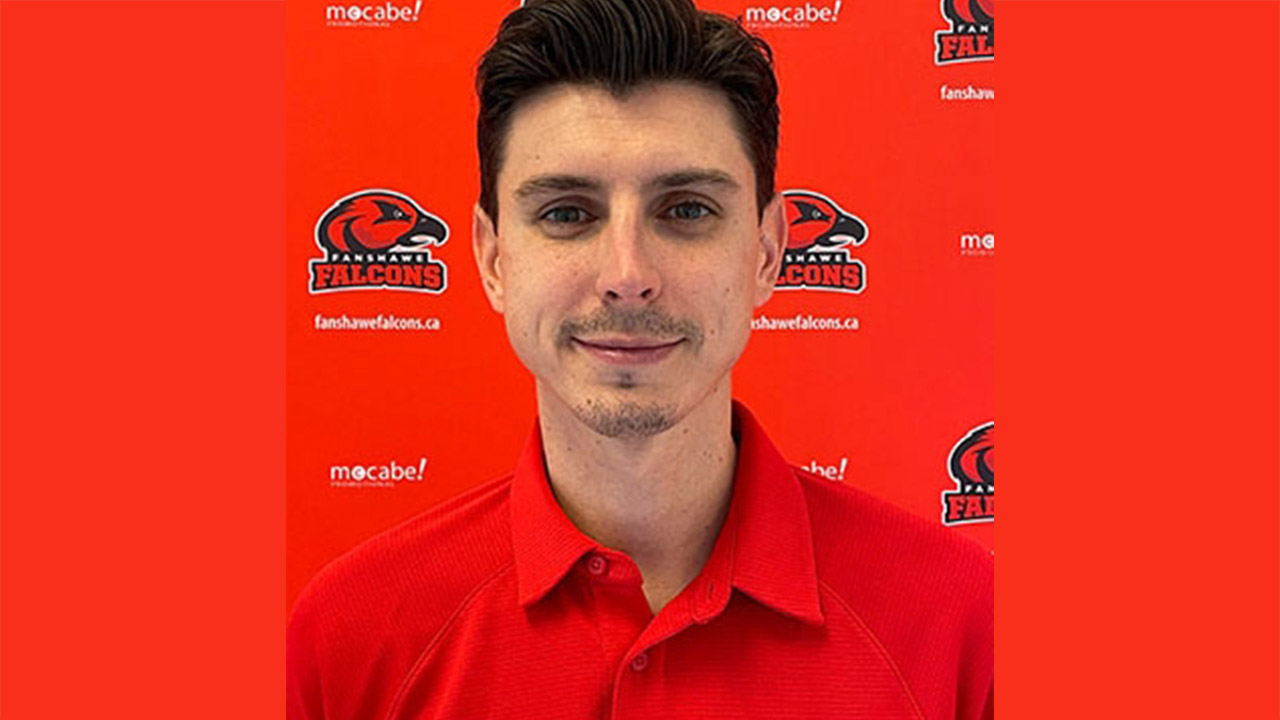 “The number one goal is to win the national championship.”

Fanshawe’s newest head coach of the women’s soccer team, Anthony Vassallo knows the success of the program and is looking to finally bring national gold back home to Fanshawe. The Falcons’ women have won 36 consecutive OCAA games and have reached as high as bronze at CCAAs in that span. The last time Fanshawe competed in the gold medal game was in 2009, when they lost out to Concordia by one goal.

Vassallo said he’s happy to be joining such a successful program and with many first year players already having a taste of what it’s like playing on a national stage, he feels the foundation is already there for the team to win.

“We’re just trying to build on the success of the program and the values that are already in place,” said Vassallo. “I come with my own set of values and principles that really align with the college and the athletic department. Character is a huge thing, but number one is they got to be a good student to be a part of the varsity team. They got to work hard, express themselves and be creative, and be respectful to the program and teammates.”

When Vassallo was asked if he feels pressure to sustain the winning ways of the program, he said he thinks it makes his job easier.

“There is a little bit of pressure [to keep winning],” said Vassallo. “It also makes it easier maintaining a winning mentality. Some of the players have already achieved a lot in the program. It’s good to have that experience going into another season.”

Vassallo assumed the role as head coach with years of soccer experience. He is the current Assistant Technical Director of Whitecaps London FC, as well as their High Performance Manager. Vassallo also played professionally with Marsa FC in the Maltese Premier League, winning the league championship in 2006.

But the biggest goal on Vassallo’s mind is the student-athlete graduation rate. He graduated from Western’s Arts Program in 2013, majoring in Health and Wellness Studies, and has already stated that academics will be a priority for his players.

Vassallo is excited to join the Falcons and if it were under normal circumstances, he said he would be working to get fully acclimated to the new position, but due to COVID- 19 restrictions, he is doing all he can, including looking into recruitment for this year’s indoor soccer and outdoor team in the fall.
Anthony Vassallo CCAA Fanshawe Falcons OCAA Soccer

How to write a great cover letter