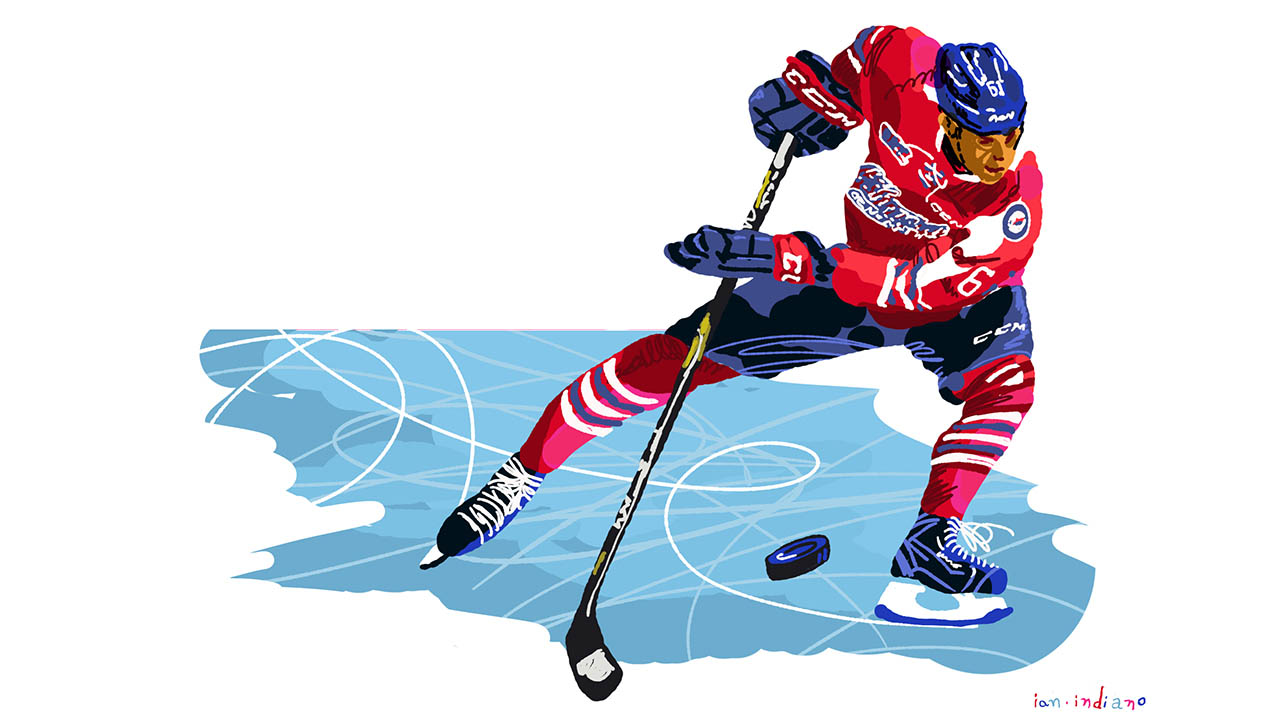 CREDIT: IAN INDIANO
The World Junior tournament has existed since 1974 and any Canadian hockey player or fan grew up watching it.

It’s the holiday season, the most wonderful time of the year, especially for sports fans. The National Football League’s (NFL) Thanksgiving Day game took place a few weeks ago, there are the National Basketball Association’s (NBA) Christmas games coming up and the best of them all: the International Ice Hockey Federation (IIHF) World Junior Championship kicks off on Boxing Day.

The World Junior tournament has existed since 1974 and any Canadian hockey player or fan grew up watching it. The most popular games are of course when the gold medal is on the line, battles against the Americans and above all else, the New Year’s Eve (NYE) game. Canada playing their last roundrobin game on NYE has been a tradition for 22 years, and this year’s schedule has Canada slated to play Finland again, after the red and white beat the Fins last year in front of an empty arena in Edmonton. Canada has played Finland the second-most times out of any nation, behind the United States. The games against the U.S. are typically the most watched hockey games all year long in Canada and when they fall on NYE, they can be record-breaking. 2009’s Canada- U.S. preliminary match holds the record as the broadcast with the most viewers in the World Junior tournament with 3.7 million. To fully understand the significance of when these two nations square off on the ice, the 2010 Winter Olympics gold medal game had the largest viewership in Canadian broadcast history. Canadians really care when these countries meet. Canada’s World Junior record against the U.S. on NYE is 6-1-1 (tied in 2000, no longer a possibility).

There are many reasons to watch the best men’s hockey players under 20 years of age in the world. If you’re a hockey nut, then you’re likely closely watching the prospects. The selection camp roster was announced Dec. 1, and likely to play for Canada is Buffalo Sabres’ first overall pick Owen Power, and projected first overall picks in 2022 and 2023, Shane Wright and Connor Bedard. There’s also a good chance a player from London or one that plays for the London Knights is representing Canada as well. No London-born players were named to the camp roster; however, Knights’ forward Luke Evangelista and goaltender Brett Brochu are a part of that exclusive group and are looking good to make the team. Londoners will have an extra reason to support the young men.

What truly makes the World Juniors and its New Year’s game Canada’s best tradition is the same reason people love Christmas and other holidays. It’s the best gift of all: it brings people together. That’s what the holiday season is all about, right? The way our country rallies around its sports teams is always a sight to behold. Whether it’s the Raptors playing for the NBA championship, Bianca Andreescu battling Serena Williams in the U.S. Open or a group of young hockey players in the IIHF World Junior tournament, Canada always shows its pride by coming together. We might not all agree on who the Prime Minister should be or if you should pronounce the second “T” in “Toronto,” but when our sports teams are playing, we are all on the same page.
Hockey IIHF World Junior Championship

1
The Hockey Canada scandal shows why hockey culture needs to change
2
Does anyone remember The Mighty Ducks?